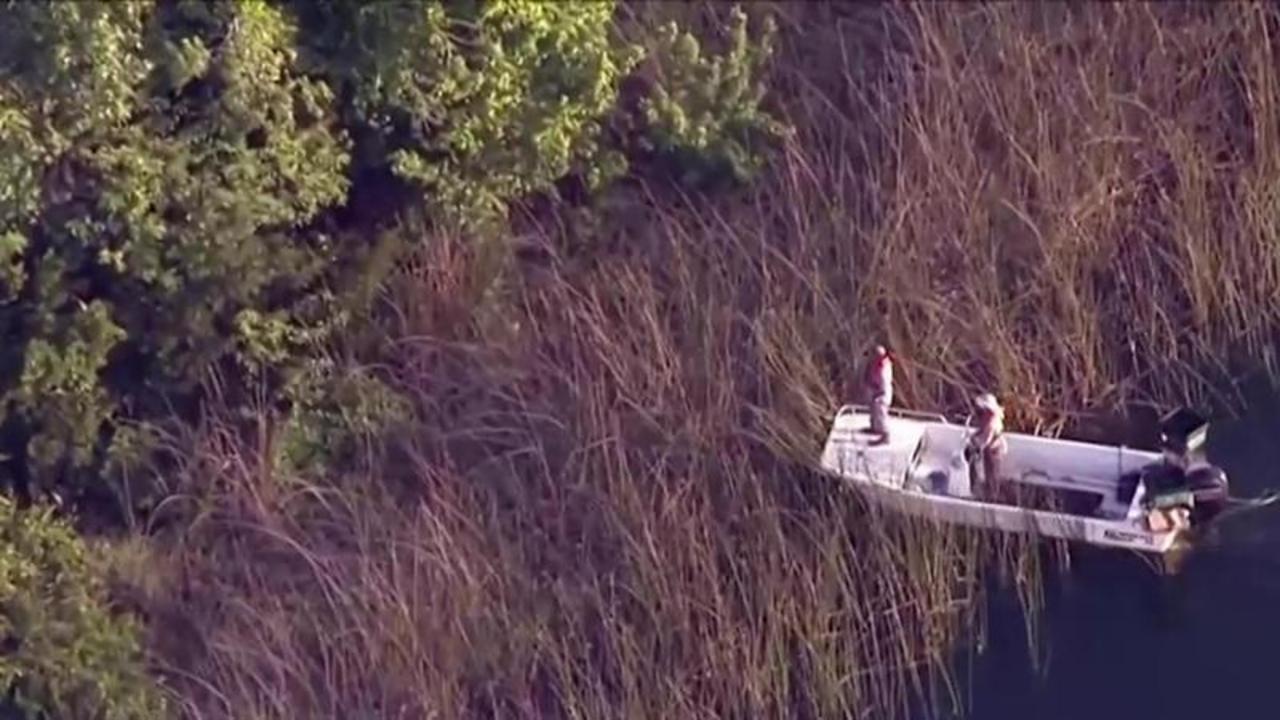 Two months before a toddler was killed by an alligator at Disney World's Grand Floridian Resort, firefighters at the nearby Fire Station 3 were warned against feeding the nearly 500-pound carnivores.

The Orlando Sun-Sentinel obtained emails sent by employees of Reedy Creek Emergency Services two months before 2-year-old Lane Graves was grabbed by a gator and dragged underwater, killing him. The emails revealed that firefighters were feeding gators near Fire Station 3, which is less than half a mile from the resort's Seven Seas Lagoon, where Graves perished. Feeding alligators is illegal because it causes them to lose their natural fear of humans.

"It was brought to our attention firefighters are feeding the alligators (this is illegal)," read the email, sent by communications captain Claude Rogers and dated April 20. "The communicators have found [one alligator] by the station, near the dumpster, and where they park their cars."

"As you can imagine, this is making the communicators nervous because they are fearful of walking to their car and their leg becoming dinner," the message continued. "We have notified Animal Control to remove the alligator. In the interim could you ask your crews to stop feeding the gator[?]"

Also Read:Disney Gator Attack: Over 240 Alligators Captured At Park Since 2006

However, Reedy Creek CEO/District Administrator, John Classe, told the Sun-Sentinel that the alligators seen at Fire Station 3 probably weren't the ones that attacked the toddler. The pond near the station is not connected to the lagoon, and "the gator would have to travel across a couple roadways... to get over to the Seven Seas water body system," Classe said.

Tim Stromsnes, president of the Reedy Creek firefighters' union, added that he has "never seen anybody or heard of anybody feeding" the gator that lives near the station.