Meet the woman who could take down Donald Trump 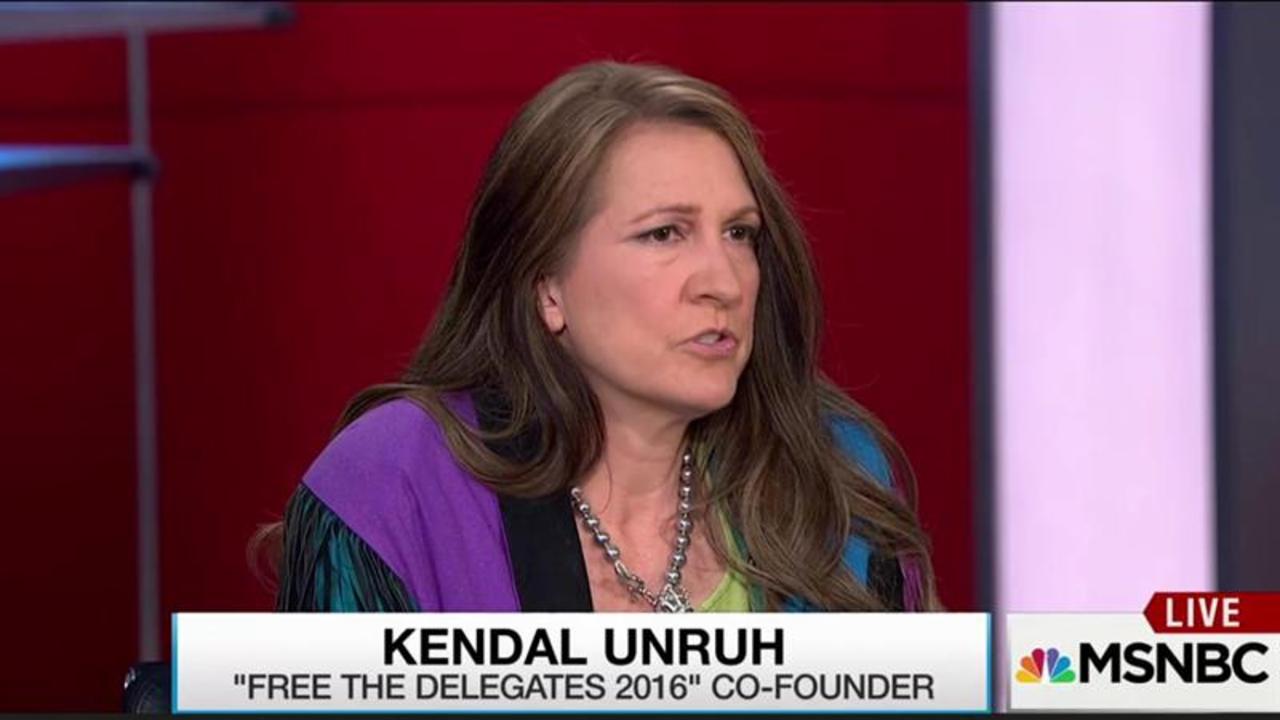 CLEVELAND — Kendal Unruh is trying to do what 16 Republican presidential candidates and at least three super PACs spending more than $20 million could not do: take down Donald Trump.

She's not wealthy but she is principled and has proven some political savviness. She's a delegate on the powerful 112-member Rules Committee of the Republican National Convention that dictates how delegates choose the GOP nominee at the convention.

RELATED: Kendal Unruh through the years

Her test begins Thursday when the committee meets to determine the rules governing Trump's convention.

She's a high school teacher at a Denver Christian school and a conservative activist.

In the span of one month, she has built an organization, has attracted the support of donors and has raised $3.5 million for the effort. National and international media is demanding her attention as she's the anti-Trump Republicans' last stand.

Unruh, like all Colorado delegates, were supporters of Sen. Ted Cruz during the Republican primary and her opposition to Trump is fueling her effort.

She and her newly-formed group, Free the Delegates, teamed up with another group, Delegates Unbound, which is more focused on convention rules in general, regardless of who the nominee is. But this year, their agendas align. The two groups have pooled resources and rented offices in downtown Cleveland to create a space where volunteers and paid staff will strategize and organize just blocks from the convention center where Rules Committee members will meet.

Everett said he admires what she's doing and called her "principled" and "a fighter."

A delegate on the rules committee who is sympathetic to Unruh's efforts said, "I think she does a pretty good job of organizing on a grassroots perspective."

But Unruh's challenge is large.

She is attempting to convince Rules Committee members that they are not required to vote the candidate for whom they are bound to based on the results of the primary. Her so-called conscience clause is unlikely to receive the support of a majority of the delegates. 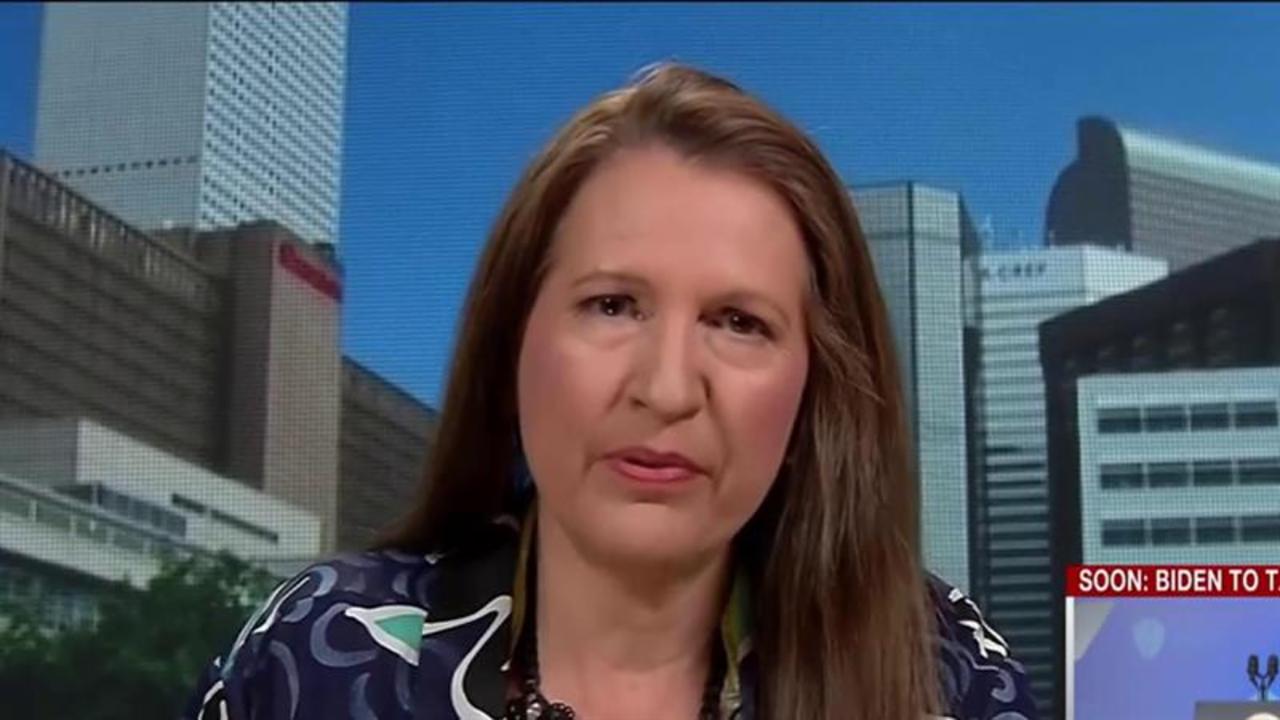 If she fails, her back-up plan is to convince 28 members of the Rules Committee — one-fourth of the 112 in attendance — to sign what's called a "minority report." If she achieves that threshold, she can be recognized on the floor of the full convention next week and give Trump opponents an opportunity to cast their vote for another candidate.

But her biggest downfall is her lack of a plan for what happens if her effort succeeds. While supporters are united against Trump, they are divided about who an alternative should be. After one of the group's conference calls to give supporters an update on strategy, many attendees stayed on the line to discuss who could be the replacement nominee. Florida Sen. Marco Rubio, Ohio Gov. John Kasich, Wisconsin Gov. Scott Walker and Cruz are among the names mentioned.

One member of the rules committee was skeptical about her power and ability to persuade members on the committee as many of them are party loyalists and others are unwilling to upset decorum.

"If it Senator Mike Lee was leading this effort and not a school teacher from Colorado," Trump's nomination could be at more risk he said, referring to the senator of Utah who also sits on the rules committee.