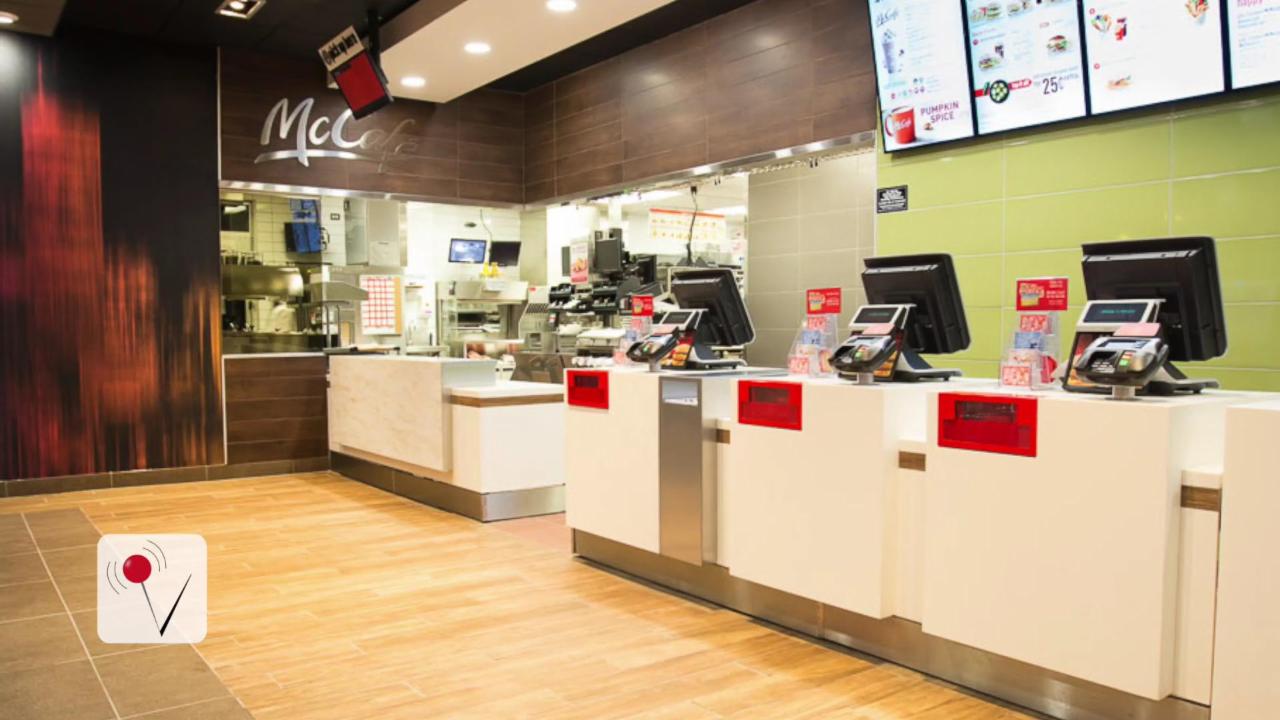 The fast-food chain has begun implementing a filtered Wi-Fi policy in corporate-owned locations earlier this year, according to Enough Is Enough, an Internet safety organization. Today, the organization reports that the majority of McDonald's restaurants now offer filtered WiFi access.

SEE ALSO: McDonald's around the world

McDonald's around the world
Up Next

EIE has been pressuring McDonald's to block explicit content for two years, reports The New York Post.Other chains have have agreed to filter Wi-Fi include Panera Bread, Subway, and Chick-fil-A.

Customers streaming pornography isn't the only unexpected consequence that McDonald's has faced since beginning its roll-out of free Wi-Fi in 2009.

In the UK, McDonald's and KFC locations in Stoke-on-Trent banned teenage customers after the restaurants became the site of brawls, as teens congregated due to the free Wi-Fi.

In more positive uses of Wi-Fi, in 2013, The Wall Street Journal reported that many students relied on McDonald's for internet access, as the chain's 12,000 Wi-Fi-enabled locations are often more accessible than the roughly 15,000 Wi-Fi-enabled public libraries in the US.

NOW WATCH: We tried Burger King's new Mac n' Cheetos — and they're an 'affront to nature'