Lauren Graham: 'Gilmore Girls' revival is the 'most favorite thing I've ever done' 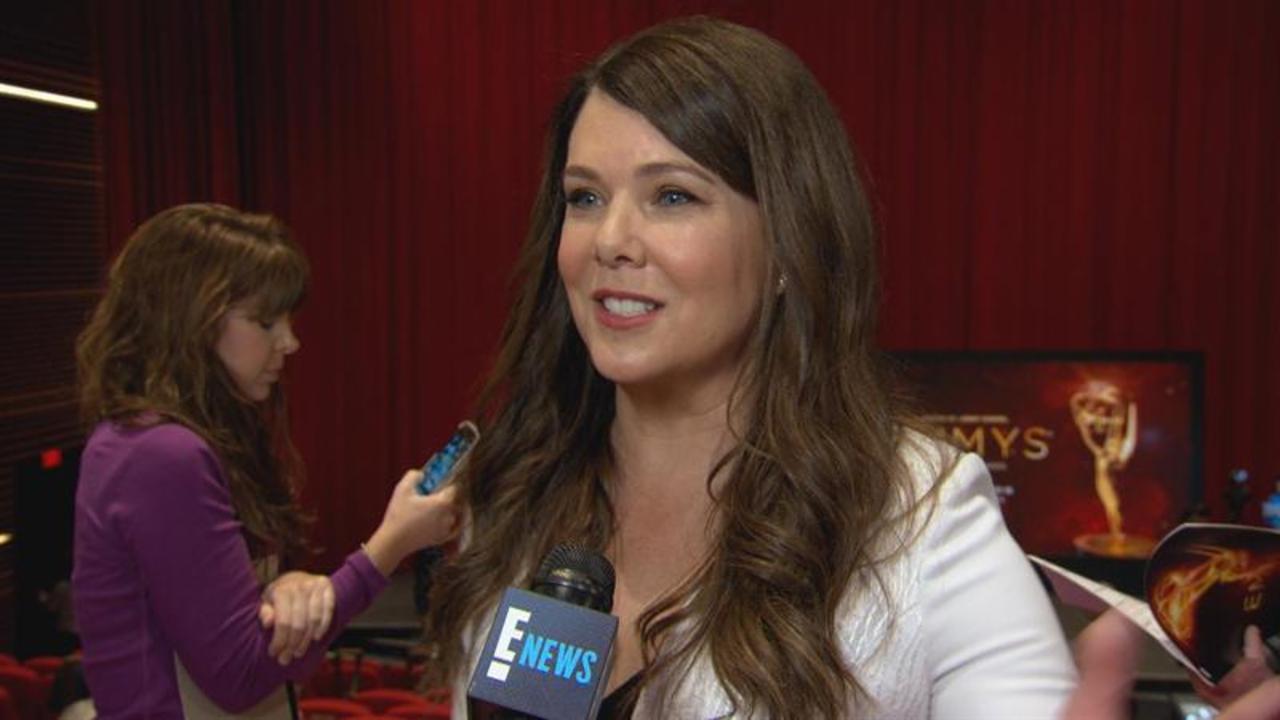 Even though Gilmore Girls' warp-speed dialogue may sound exhausting to deliver, Lauren Graham says she'd happily spout off as Lorelai any time, any place — which is why Netflix's upcoming revival, A Year in the Life, was a dream to make.

"It's not even a do-over, it's just to go back with an understanding of how rare it all was and is," the actress told E! Online at Thursday's Emmy nominations announcement. "Plus, I just love that material. I love it. I never get tired of it."

RELATEDAll the Gilmore Girls Scoop You Could Ever Want, All in One Place!

Graham also called the continuation "my most favorite thing I've ever done" and addd, "I was very thankful every day."

Series creator Amy Sherman-Palladino and executive producer Daniel Palladino wrote and directed all of the revival's four 90-minute episodes/mini-movies;production wrapped in May, and the episodes will debut on the streaming video service later this year. Each chapter will represent a different season over the course of one calendar year (as such, the episodes will be titled "Winter," Spring," Summer" and "Fall").

The revival boasts an impressive number of original cast members, including Melissa McCarthy as Sookie, as well as a handful of notable new faces, including Sutton Foster (Bunheads) and Dan Bucatinsky (Scandal).

Discover More Like This
HIDE CAPTION
SHOW CAPTION
of
SEE ALL
BACK TO SLIDE
More on AOL Entertainment:
EXCLUSIVE: 'Live!' frontrunner Fred Savage remains coy about co-hosting rumors: 'Kelly's amazing'
Here's what Violet, Klaus, and Sunny from 'A Series of Unfortunate Events' look like now!
Amal Clooney stuns in nightgown-inspired dress on night out with George and family