Kim Kardashian on Taylor Swift versus Kanye West: 'I've Had It' 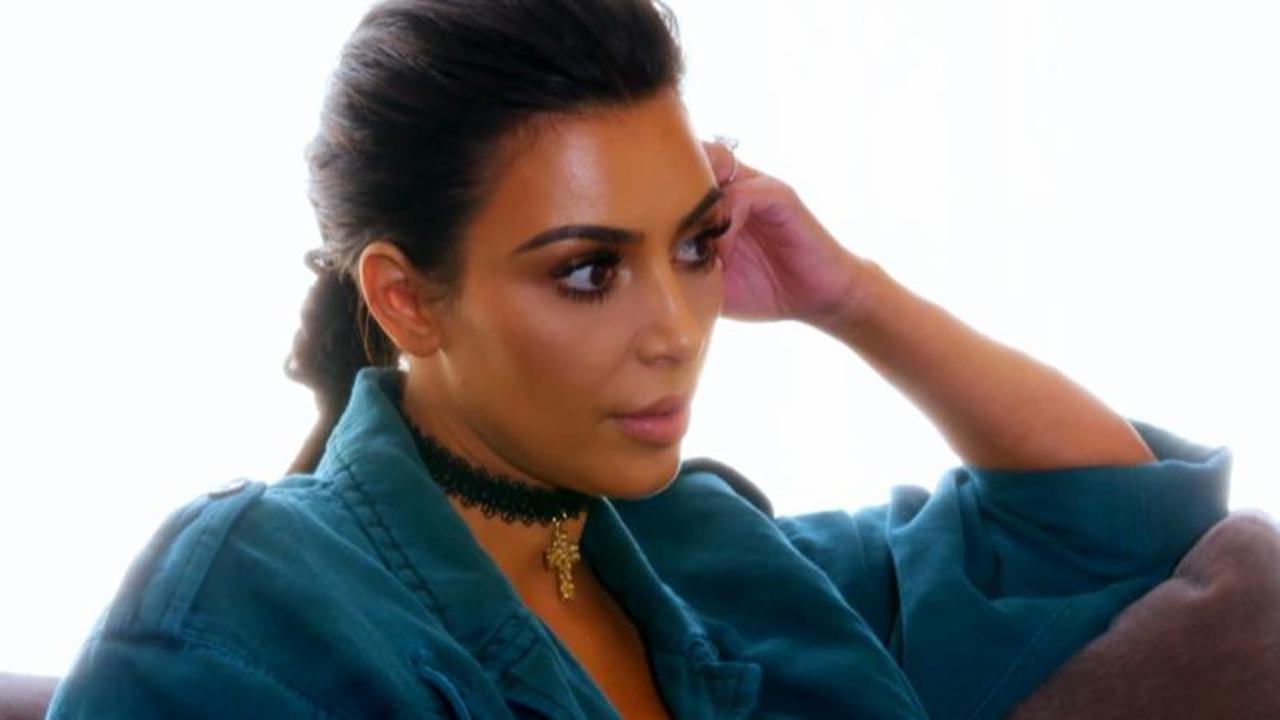 Kim Kardashian has had enough of the backlash against her husband Kanye West in his public feud with singer Taylor Swift. In a teaser from the forthcoming episode of E!'s Keeping Up With The Kardashians, Kim speaks out against Swift -- without mentioning her name -- to defend 'Ye.

"I just don't think that he should be punished for it still to this day," she says, referring to the 2009 MTV Video Music Awards controversy when West interrupted Swift's acceptance speech to claim Beyonce's "Single Ladies" should have won Best Female Video over Swift, who won "You Belong With Me." While the two made up at last year's VMAs, the beef returned when Yeezy name-dropped Swift in his song "Famous," rapping on The Life of Pablo cut: "I feel like me and Taylor might still have sex/ Why? I made that bitch famous."

"I feel like I've had it with people blatantly treating my husband a certain way and making him look a certain way," Kim continues in the clip. "Kanye is always so honest and speaks his mind. When we were first dating, everyone would talk sh-t about me and he always had my back. At this point, I really don't give a f--k so I'll do whatever to protect my husband."

She also admitted in the video that 'Ye took it too far at the '09 VMAs but expressed the same feelings that Beyonce should have won the Moon Man trophy. "Yeah, Kanye definitely hurt her years ago when he did that but it wasn't meant to be personal," she said. "It could have been anyone 'cause we all know that 'Single Ladies' was the biggest song of the year so I think when [Beyonce] didn't win, he just wanted to stand up for it."

Watch the teaser before the episode airs Sunday (July 17) on E! below.

See more from Kim Kardashian in the gallery below!