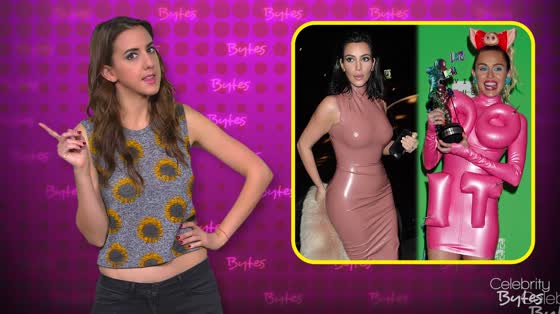 Feels so good being bad!

A BDSM-inspired trend is sweeping Hollywood -- and it's a total traffic stopper. Stars like Kim Kardashian, Selena Gomez, Jessica Chastain and more are squeezing into skintight latex and vinyl dresses, pants, skirts and more.

While celebs like Kim Kardashian and Bella Hadid have opted for body-hugging Atsuko Kudo creations, others, like Selena Gomez and Gisele Bundchen have opted to incorporate latex and vinyl in more traditional and demure ways.

Click through the slideshow below to see these looks and more.

More on AOL.com
Amal Clooney stuns in nightgown-inspired dress on night out with George and family
Kim Kardashian on Taylor Swift versus Kanye West: 'I've Had It'
Your favorite Disney characters are now emoji