Cat burned after someone put a firework in its mouth 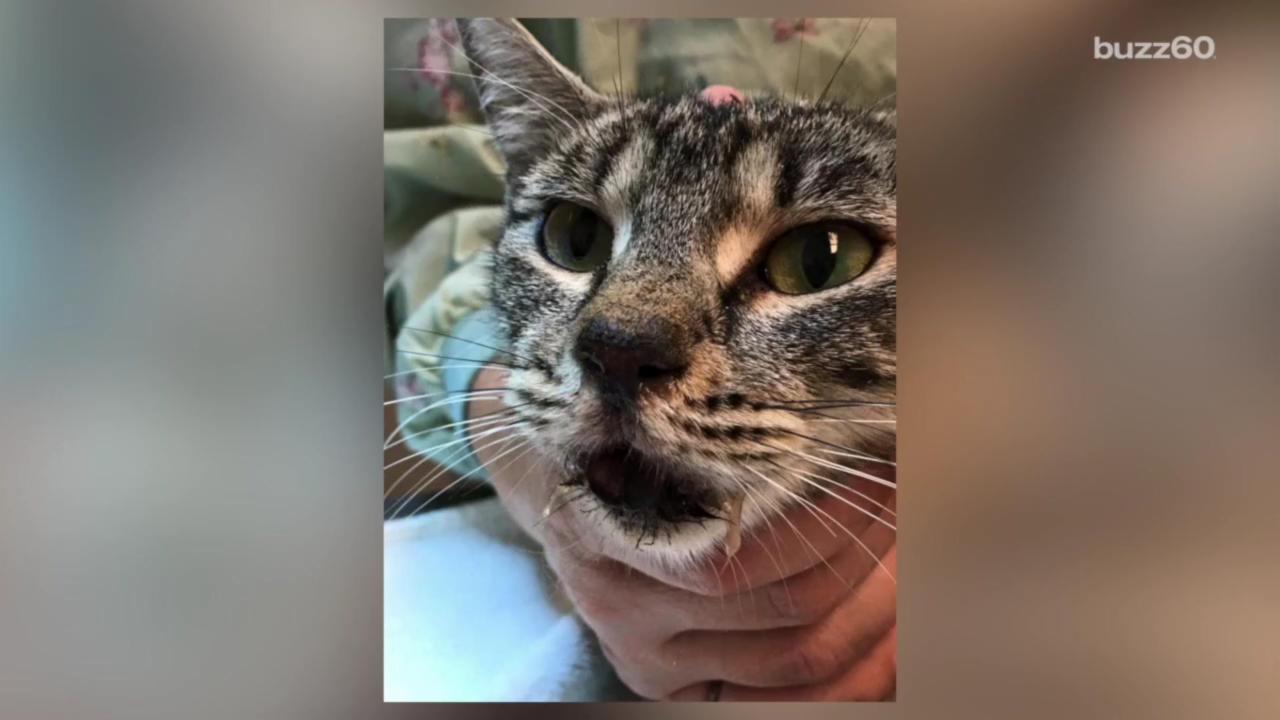 According to the Humane Society of Cowlitz County in Washington, a cat suffered burns on its mouth and tongue after an unknown assailant intentionally put a firework in its mouth on Independence Day.

The Humane Society posted about the incident on their Facebook page.

"This 4th of July has been tough on all of us. Our stray animal intake was up, our animal complaints are up, and amazingly, we see new cases of cruelty every year," the post began. "This poor kitty came in over the 4th of July weekend. It appears someone intentionally put a firework in her mouth." 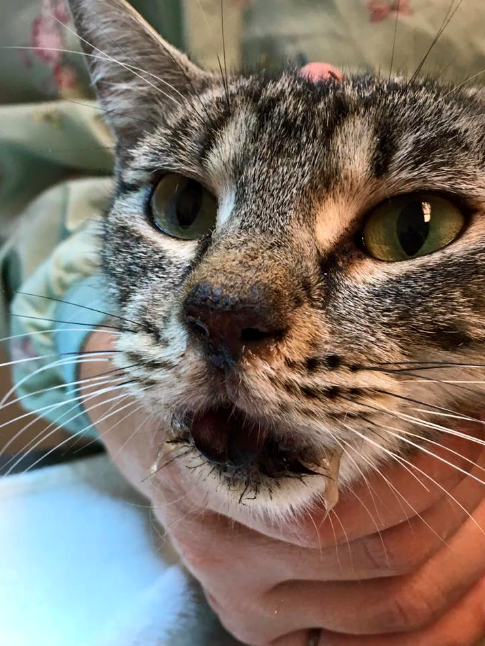 While staff remained hopeful that the cat, who they named Cinderella, would be okay, it was clear that she had been through a lot. The post continued, "Our Vet team has assessed the cat and she is expected to make a full recovery. The cat suffered burns all over the inside of her mouth including on her tongue. She was found dumped in the slough near the Highlands."

A couple days later, they posted an update on their page.

Because of the extent of the injuries, the Humane Society moved Cinderella and asked for donations: "We decided to transfer 'Cinderella' the cat to Oregon Humane Society yesterday. They have a full service vet clinic and have adequate staff to better help her. We have spent roughly $1700 in care for this cat. Donations would still be greatly appreciated." 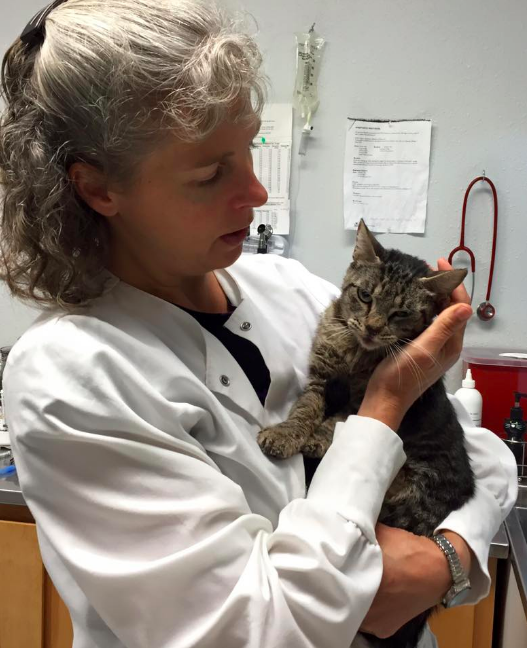 There is still an ongoing investigation to try and catch the culprit.

The Humane Society is calling for people who know any information to reach out: "Bud Clary Chevrolet and Subaru will be offering a $500 reward for any information leading to the arrest of the individual that injured this cat."

More from AOL.com:
Crying kittens rescued from beneath Walmart refrigerator
21 things every sports fan should add to their bucket list
Study: Why narcissists depend on social media