California woman mauled by her own pit bull 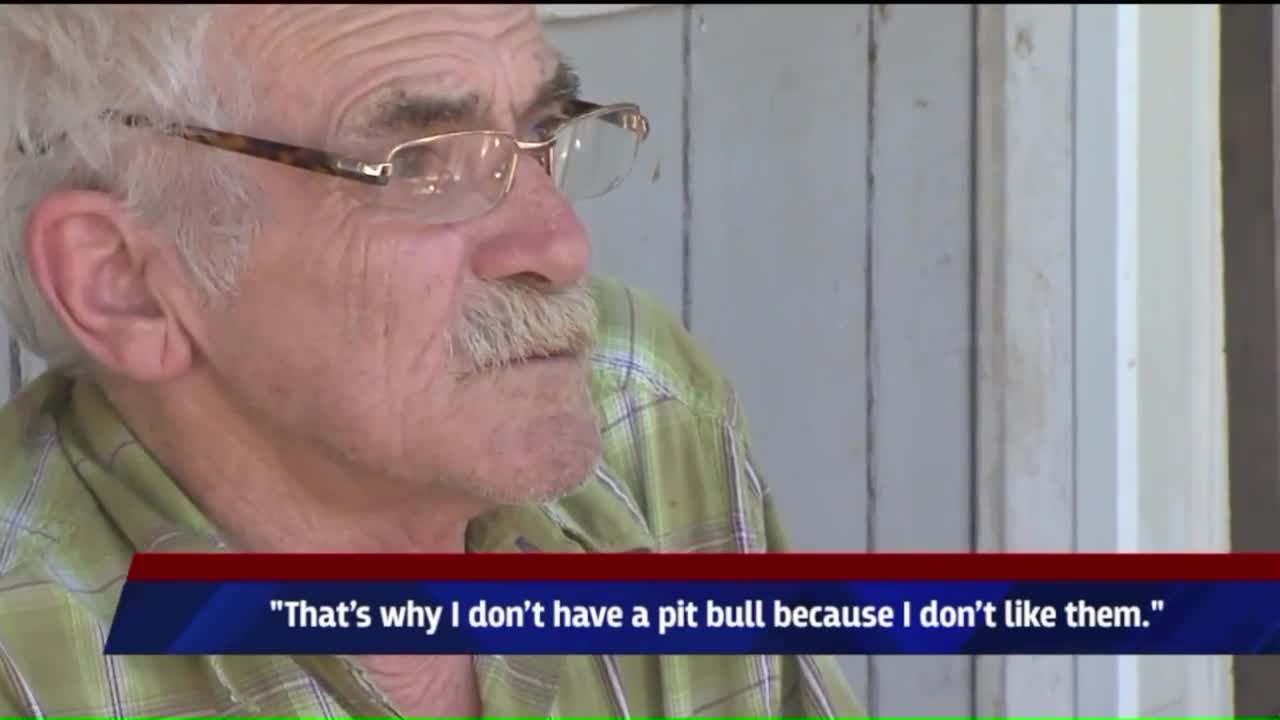 MODESTO (KTXL) -- It was a fight between a rooster and a pit bull on Kerr Avenue in Modesto, a scuffle that led to a woman's severe injuries on Wednesday morning.

The Modesto Police Department said the victim's dog attacked her rooster, she stepped in and tried to pull the pit bull away from the other animal.

She ended up with bites to her legs and arms.

Another neighbor told FOX40 off camera she heard her neighbor's screams and called officers and animal control. They were able to secure the dog.

Douglas said they've had issues with canines before but never a pit bull, "There's quite a few dogs around here but most of them are smaller than she is (points out chihuahua mix)."

Friends said the bites were so severe that the dog took out a large amount of flesh from its owner's legs and arms. They hope she gets better soon. Meanwhile, Douglas plans to stay away from the more aggressive breeds.

"They'll turn on their own master," he said.

The police department said the pit bull will be quarantined for 10 days.

More from AOL.com:
Reason why this local beach was overrun by thousands
'The Runner' recap: Day 7 -- hear from the captured Runner!
Britney Spears puts toned tush on display while doing a handstand