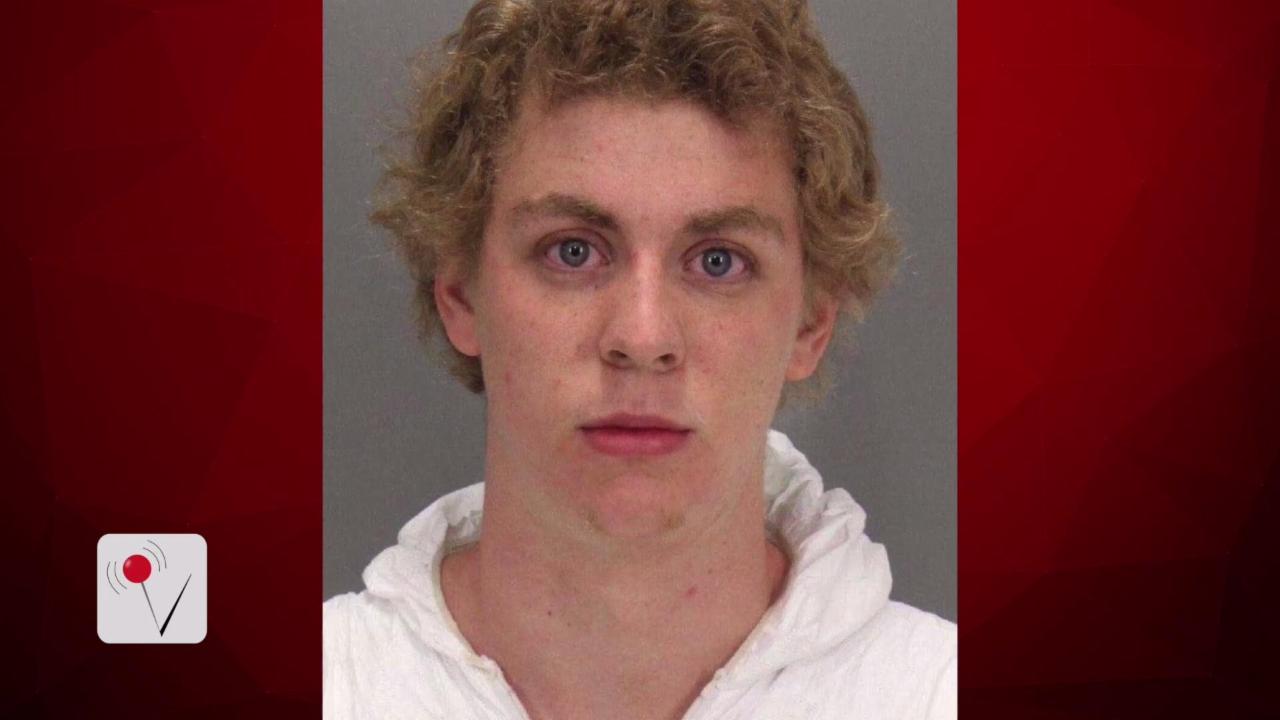 Brock Turner, the former Stanford swimmer who was convicted in June of felony sexual assault, will have to undergo drug counseling in addition to random testing after his release, the Associated Press reports.

Turner is set to appear again in court at a later date where he will be ordered to seek counseling, according to internal communication from the probation department overseeing his case.

Turner, a 20-year-old former swimmer at Stanford, was convicted in June of three counts of felony sexual assault. He faced a maximum of 10 years in prison after his conviction in June, but was sentenced to six month's jail time after the judge overseeing the case thought a longer sentence in prison, "would have a severe impact on him."

At his June sentencing, Turner was also ordered to be registered as a sex offender for life and to undergo random drug and alcohol testing. Counseling, however, was not mandated nor recommended, according to the AP.

The new emails obtained by the AP reveal that the probation department wants to show that it recommended counseling in the event that Turner does test for drugs or alcohol.

Probation manager Jana Taylor wrote in an email that Turner needs the counseling and that they do not want to be in a position where "[Turner's] attorney argues we never modified probation to include counseling."

Turner had initially blamed the whole ordeal that led to his conviction on the party and drinking culture at Stanford, saying that he had never experienced the likes of it. That was later revealed to be false. During the hearing, the prosecutor pointed to evidence from text messages that showed Turner's statement were lies — he had indeed drank and used drugs in high school, according to the Mercury News.

In his statement to Judge Persky at his sentencing hearing, however, Turner wrote that, "coming from a small town in Ohio, I had never really experienced celebrating or partying that involved alcohol." That, along with letters from his father and friends factored into Judge Persky's final decision

Persky has come under scrutiny for his handling of the case and is currently facing a recall effort in California as well as death threats. He will not oversee the modifications in the probation.

The case itself has drawn national attention because of the months-long sentence Turner received, which many see as being too lenient, including a juror in the case. The victim in the case also read a statement at the hearing and later shared her own, moving account of what happened.

As of publication, Turner is set to be released in September after serving three months. He has also asked for protective custody, according to the internal emails.

More from The Cut:
The One Real Way to Get Better at Sex, According to a Sex Researcher
The Baton Rouge Black Lives Matter Protest in One Powerful Photo
A Florida Judge Has Been Reprimaded After She Jailed a Victim of Domestic Abuse