Break-in reported at Orlando nightclub, one month after deadly rampage 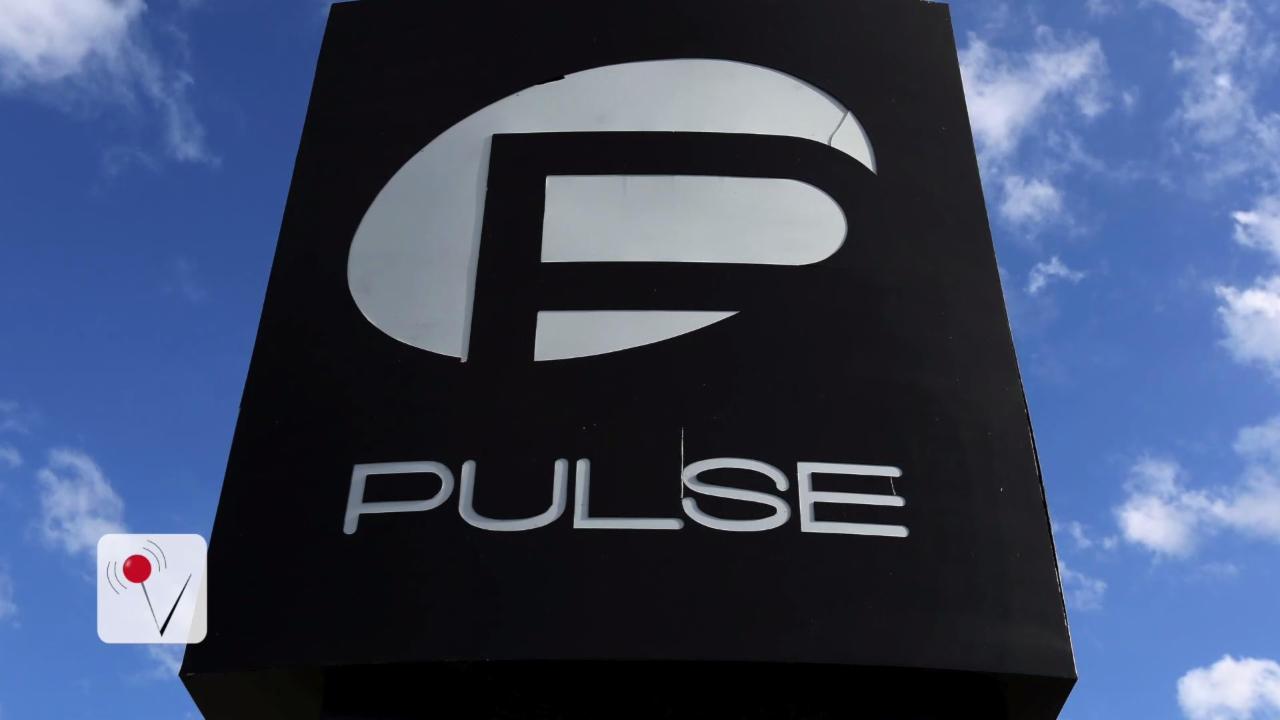 July 14 (Reuters) - The Florida nightclub where the deadliest mass shooting in modern U.S. history occurred last month was broken into just hours after police released the business back to its owners on Wednesday, Orlando police said on Twitter.

Police officials declined on Thursday to provide more details about the break-in at Pulse, a gay dance club.

Local law enforcement had been guarding the crime scene since the June 12 attack by shooter Omar Mateen, who killed 49 people and wounded 53 others before he was killed by police after taking hostages during a three-hour standoff.

But the building was transferred back to its owners on Wednesday, police spokeswoman Michelle Guido said in an email.

She told the Orlando Sentinel newspaper that meant police were no longer responsible for guarding the business, leaving it up to the owners if they wished to hire security.

Remember the victims of the Orlando massacre:

Pulse owner Barbara Poma told the paper on Wednesday that she remained uncertain about the future of Pulse, a club she founded to honor her brother who died of AIDS and to support the lesbian, gay, bisexual and transgender community.

The massacre took place during a Latin night celebration.

Mateen, 29, a U.S. citizen born in New York to Afghan immigrant parents, claimed allegiance to the leader of the Islamic State militant group in a phone call with authorities during his rampage.

U.S. authorities believe that Mateen, who lived in Fort Pierce, Florida, with his wife and young child, was self-radicalized and acted alone without assistance or orders from abroad.

More from AOL.com:
Reports of a third El Chapo prison break prove to be a hoax
Are Calvin Harris and Nicole Scherzinger hooking up?
Obama praises slain Dallas officers for saving lives at protest