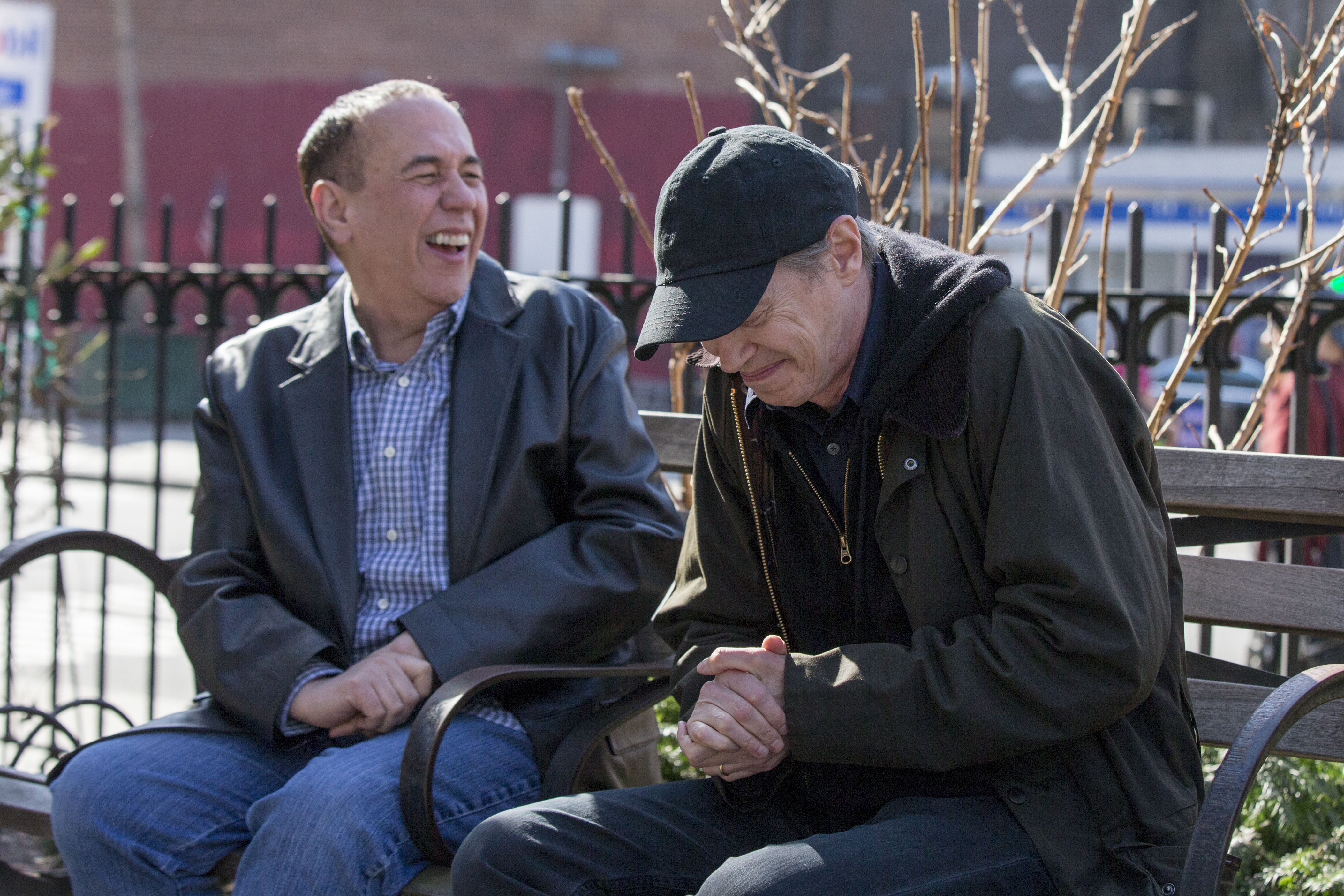 The 2016 Emmy Award nominees were announced Thursday morning and with it brought some exciting surprises for digital powerhouse, AOL.

AOL scored two nominations in the Outstanding Short Form Variety Series category with their shows, "Making a Scene With James Franco" and "Park Bench with Steve Buscemi." The veteran company's two nominations within the category make them a strong contender against fellow nominees "Epic Rap Battles of History" from YouTube, Gay of Thrones from FunnyorDie.com and Honest Trailers from YouTube.

"We're absolutely thrilled to be nominated for two of our original series and our thanks go out to James, Steve, and all the teams involved." said Nate Hayden, VP of AOL Studios and Original Content. "It is an honor to be acknowledged by the Academy for these two examples of creative storytelling from passionate creators, something we hope to continue to deliver to viewers. "

Both series offer something different for viewers. Franco's "Making a Scene" brings his love of movies and television to the digital realm as he remakes famous scenes from television series during season 2. It's equal parts whimsical and fun as Franco and his team re-imagine scenes and characters with a funny twist. 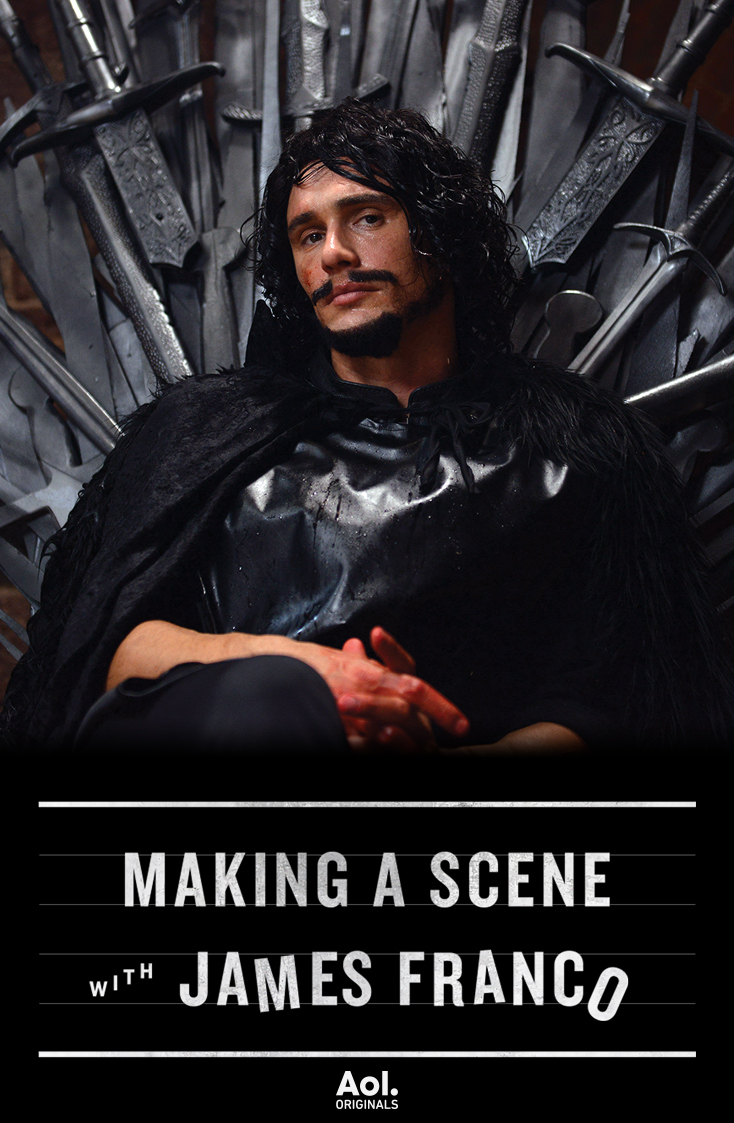 Buscemi's "Park Bench" plays on a different love -- the love of New York City. The series, which was previously nominated for an Emmy and is in its second season, is an unscripted journey through New York City's quirks and personalities as told through Buscemi's unique perspective as a local New Yorker. The show is filmed on a park bench in New York and Buscemi brings together both his celeb pals and local New Yorkers for fun conversations. 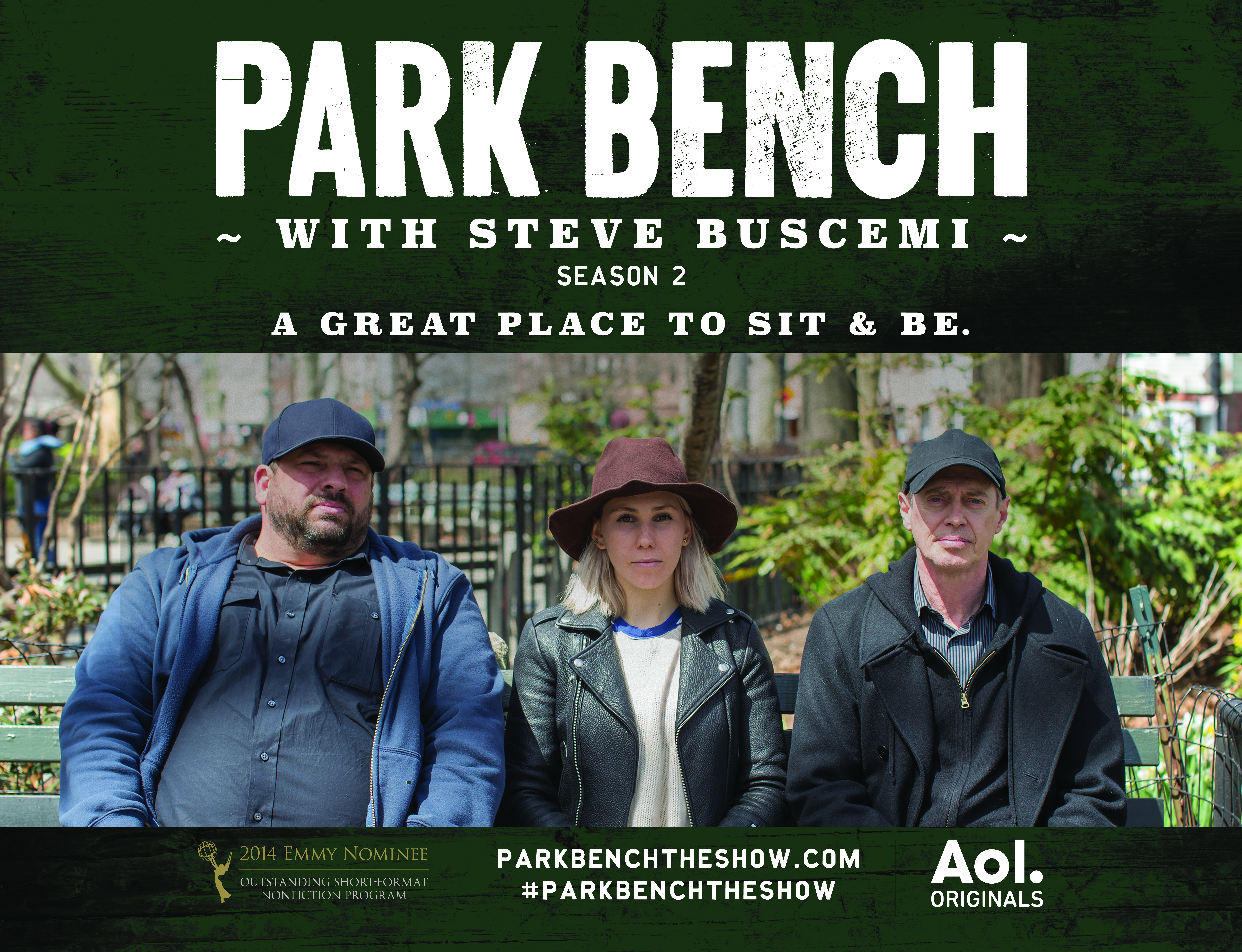 Tune into the Emmy Awards on September 18.