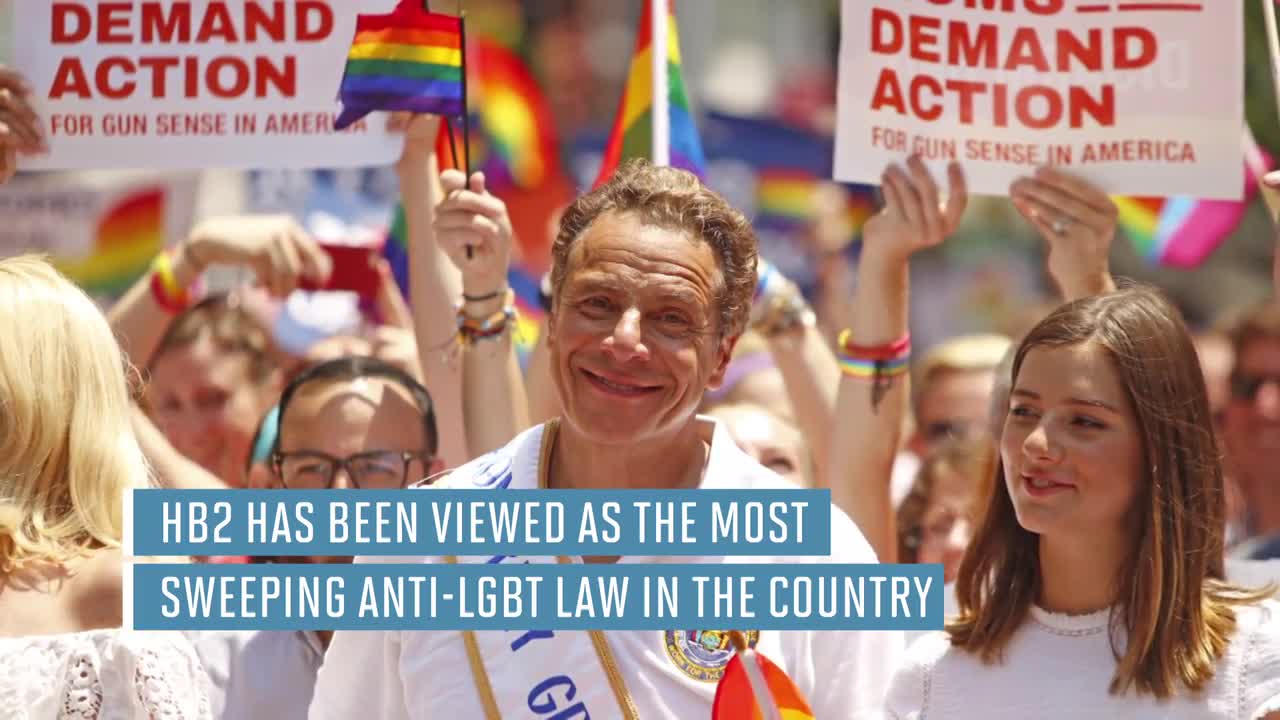 While most college basketball programs have begun to announce their schedule of games and dates for the non-conference portion in 2016-17, the Duke Blue Devils have suddenly found themselves in a position where they need to add a last minute game to the schedule thanks to a controversial law in the state of North Carolina.

The HB2 law, sometimes called the "Bathroom Bill", was enacted this spring and bans transgender people from using the bathroom of the gender they identify with, but their birth gender. The law has caused plenty of concerts, conventions and some sporting events to relocate from the state – with others including the 2017 NBA All-Star Game possibly being on the move as well.

Some states have also banned non-essential business from government entities to North Carolina until the law is struck down. One of those states is New York, and a college there is saying it will go with what the state's governor wants as the Albany Great Danes will not travel to Durham for their November 12th game against the Blue Devils:

"The State University of New York supports Governor [Andrew] Cuomo's executive order banning all non-essential travel to the state of North Carolina, and we instructed our campuses to immediately review any existing travel plans by faculty and staff," SUNY spokesman Holly Liapis told the Herald-Sun. "SUNY and its campuses continue to support the Governor on taking this stand."

The game was scheduled as part of the Hall of Fame Tip Off, a tournament that Duke is contractually in and must find a replacement for. The rule in New York only applies to public colleges, so a private school like Marist for example could take their spot on the schedule.

This seems like an issue that isn't going away anytime soon. North Carolina doesn't seem ready to back down while states like New York are keeping true to their word of a boycott. Time will tell which side blinks first.

More from AOL.com:
In wake of shootings, North Carolina just made it easier for police to hide camera footage
Donald Trump is performing far worse in many Republican strongholds than Mitt Romney did in 2012
Woman's body found in dumpster in West Hollywood; Homicide detectives investigating