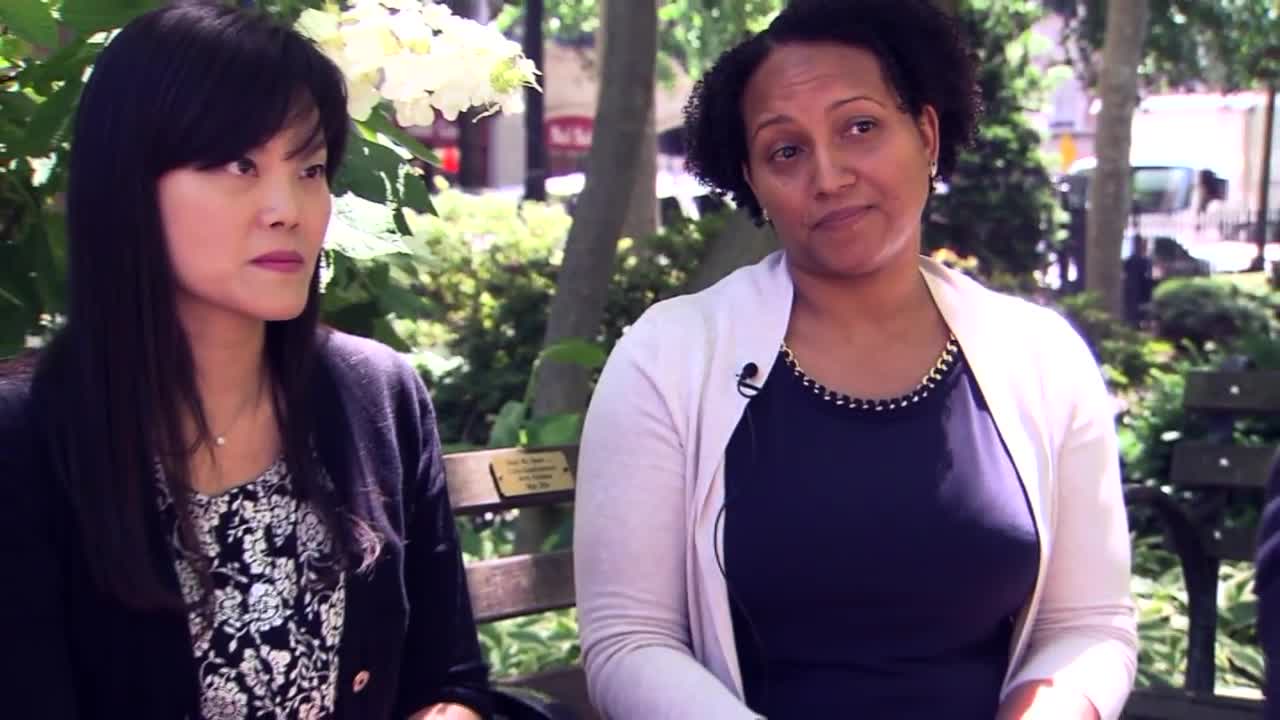 FOREST HILLS, Queens (WPIX) -- A woman was shocked after surveillance video captured her pet sitter getting intimate with a female visitor while she was away on vacation.

So she reached out to PIX11's Howard Thompson and he found the pet sitter, who admitted to the deed.

SEE ALSO: Burglar caught on camera has odd use for sugar

It all started back in May when Audrey Yang of Forest Hills went on vacation to Australia with her husband. The trip was 19 days, so they needed someone to care for their cat, Meow Meow.

Yang did her homework and checked online and other sources before finding Pet Parade as being a reputable and reliable service.

One of the co-owners, Ahmet Ozturk, took on the duty of coming by her home around 3 p.m. every day to spend a half an hour taking care of Meow Meow's needs.

What Ozturk didn't know is that Yang's husband had just installed a new surveillance system in the apartment. It sent Yang a text when there was motion in the apartment. So when Ozturk showed up about 9 or 10 p.m. one night, Yang was concerned.

She was more concerned when she saw the photos accompanying the messages.

According to the footage, Ozturk brought a young lady with him to the apartment. And to say they made use of the apartment is an understatement. They really had a time.

Yang was livid and when she tried to text Ozturk, he didn't respond. But she did get in touch with a friend, Alicia Marshall. Marshall drove over to the apartment to throw out Ozturk and his lady friend -- who left carrying her pants.

Yang contacted Help Me Howard asking what she did wrong to have a situation like this. And honestly, Yang did everything right. Puppy Parade does seem to be a good service.

So I had to find out what in the world motivated Ozturk. I found out where he lives, went over to his place and called him. And, to Ozturk's credit he came out and came clean.

"I'm deeply apologetic. I've never done this before," he told me. "My love for animals is unprecedented you know. I love animals."

"I admire your candor," I told him. "So is this a lesson learned for you?"

"Of course. I've never done this before. I made a mistake. I do deeply regret it."

And Ozturk did get off easy. He paid Yang to have her apartment cleaned. And she isn't planning any more action.

But do yourself a favor. Watch the video. 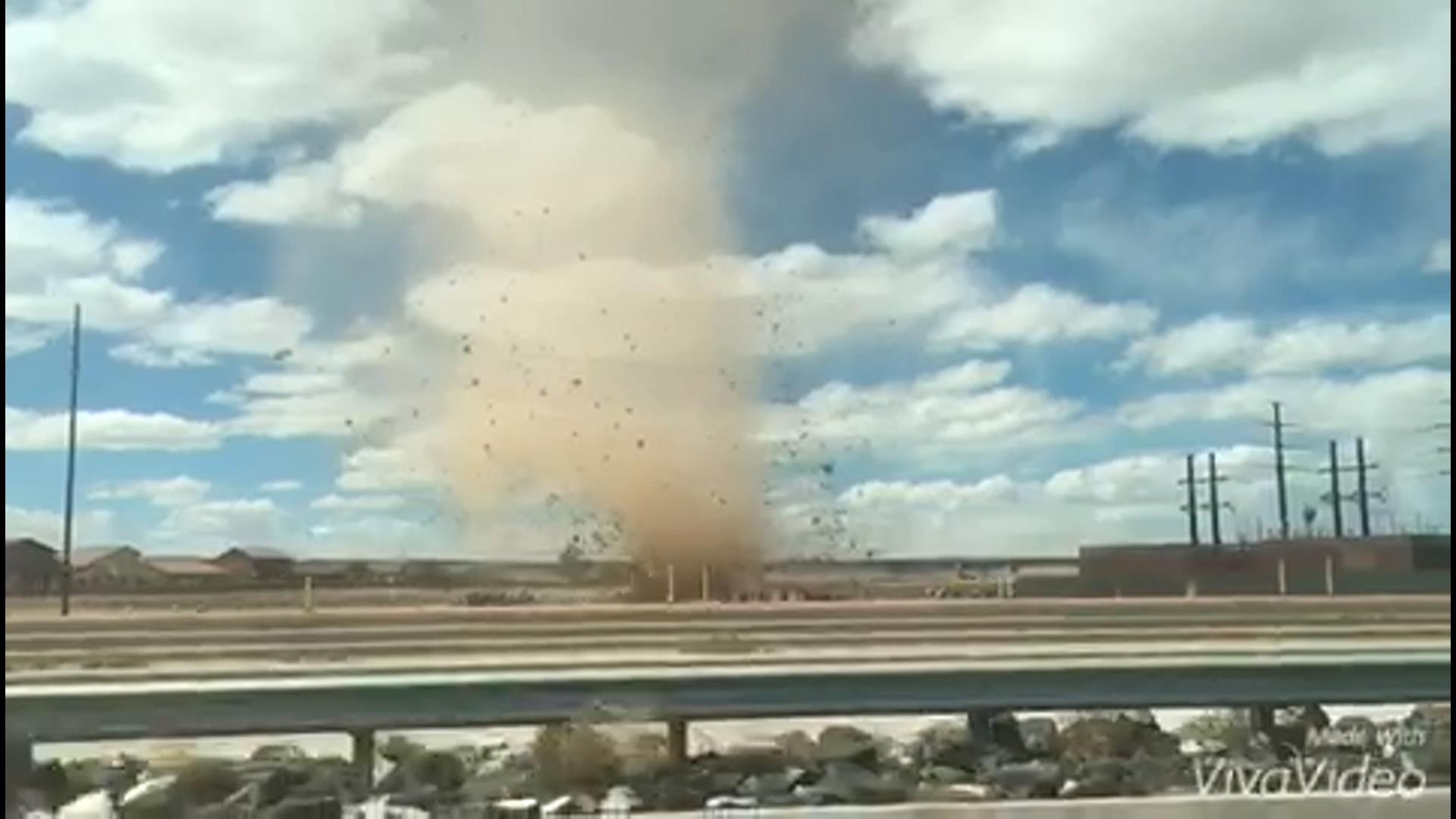