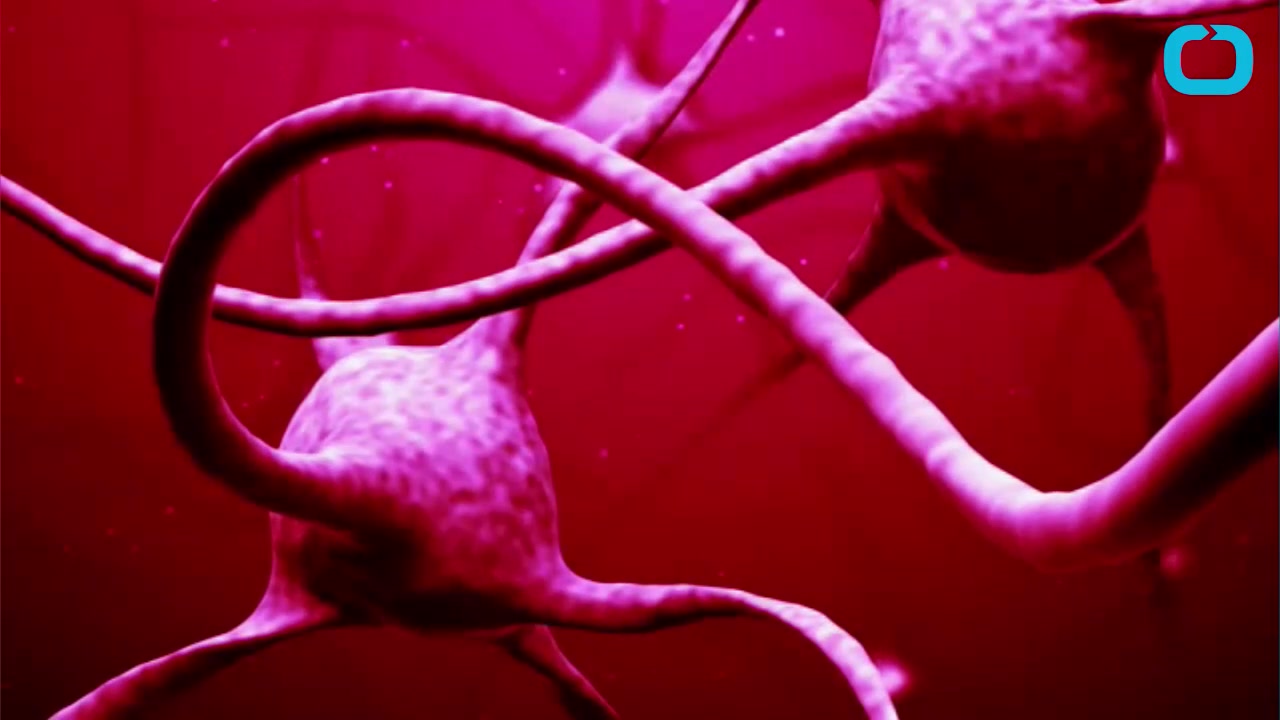 Most of the time, when memory conflicts with reality, it's in the little things: Your keys are somehow on the floor even though you know you left them on the table. Or your friend insists she's on time when she shows up at 9, even though you definitely agreed on 8:30.

But every so often, memory and reality collide in bigger, more dramatic ways. In a 2015 study, for example, psychologists managed to convince people they'd committed serious crimes as teenagers, getting them to recall details like the weapon they used. Eyewitnesses, similarly, can be prodded into describing, and believing, things they didn't actually see. And in the Boston Globe this week, Linda Rodriguez McRobbie tells the story of a British man named Alpha Kabeja, who came out of a coma with clear recollection of memories of things that had never happened.

Kabeja, McRobbie writes, was biking, when he was hit by a van with enough force to knock his brain out of place inside his skull. When he came out of a medically induced coma three weeks later, McRobbie writes, "doctors told his family he might not remember anything from before the accident, or remember them or who he was, that he might have amnesia." But Kabeja woke up full of memories:

The only problem: None of those things were true. In the immediate aftermath of the accident, Kabeja clung to his new memories, and his family and friends played along. But there was no pregnancy. There was no private plane. There was no job interview, which Kabeja realized only after he called MI6 and learned their offices had been closed the day of the accident.

But the "memories" weren't totally fantastical — related things had been happening in Kabeja's life before the accident, leading him to believe that his subconscious had twisted real pieces of information into new forms:

In that sense, McRobbie argues, Kabeja's brain was simply going a step further than ours do, every day, when we recall a piece of the past. No autobiographical memory is a fixed, literal record of what really happened; memories are malleable, morphing each time we call them forth, to accommodate new information stored elsewhere in the brain. Sometimes, this means small tweaks; other times, it means we're left with recollections that others might see as outright fabrications. Even people with extraordinary capacities for recall, research has shown, are prone to inadvertently making things up.

Kabeja's false memories then, may have been an attempt to make sense of the long gap when he was unconscious in the hospital — without any real autobiographical memories of that stretch of time, his brain may have simply pulled other memories from elsewhere to fill in the lost weeks. "When you wake up, your brain is trying to reconnect pieces because your brain is trying to recover that sense of you, that sense of memory, that sense of history," Julia Shaw, a memory researcher at London South Bank University, told the Globe. "And in that process of recovery and essentially healing, you can make connections in ways that are fantastical and impossible" — but not so far removed from memory as we might like to think.

RELATED: Memory loss -- what to look for:

Memory loss -- what to look for