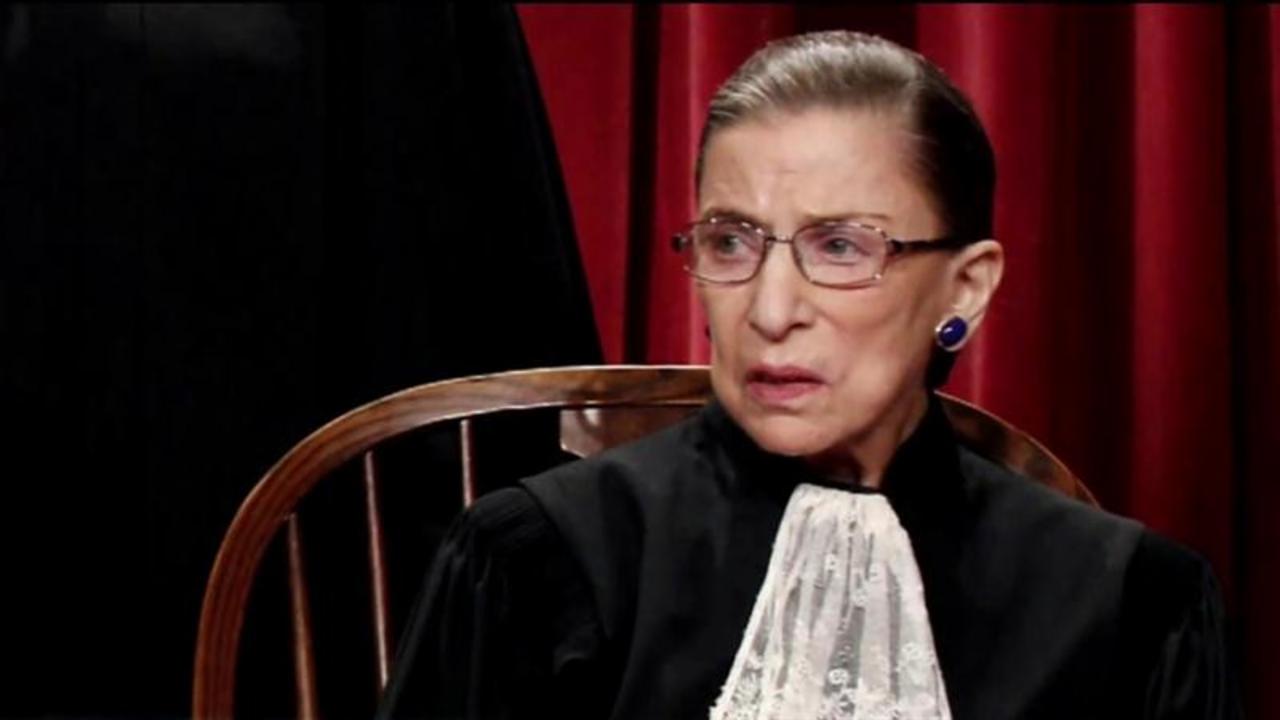 "He is a faker," the 83-year-old justice told CNN's Joan Biskupic, who interviewed Ginsburg for a book she's authoring on Supreme Court Chief Justice John Roberts.

"He has no consistency about him," she continued. "He says whatever comes into his head at the moment. He really has an ego. ... How has he gotten away with not turning over his tax returns? The press seems to be very gentle with him on that."

Trump has repeatedly stated that he won't release his tax returns until an audit is completed by the IRS. Every major party presidential candidate since 1976 has released their tax returns in advance of the general election.

Ginsburg has been vocal on Trump's candidacy in recent days, although it's very uncommon for a Supreme Court justice to comment on a presidential election. She also told The New York Times Monday that she couldn't imagine what the Supreme Court and the country as a whole would be like under a Trump administration.

"At first I thought it was funny," she told CNN Tuesday of Trump's presidential bid. "To think that there's a possibility that he could be president ... I think he has gotten so much free publicity."

"Every other presidential candidate has turned over tax returns," she added.


Trump responded to Ginsburg's remarks during a Tuesday interview with the Times.

"I think it's highly inappropriate that a United States Supreme Court judge gets involved in a political campaign, frankly," he said. "I think it's a disgrace to the court and I think she should apologize to the court. I couldn't believe it when I saw it."

"That she should be saying that?" he continued. "It's so beneath the court for her to be making statements like that. It only energizes my base even more. And I would hope that she would get off the court as soon as possible."

NOW WATCH: A new poll suggests this is the reason Trump is tanking