Paul Ryan: Trump is not perfect, but he's better than Clinton 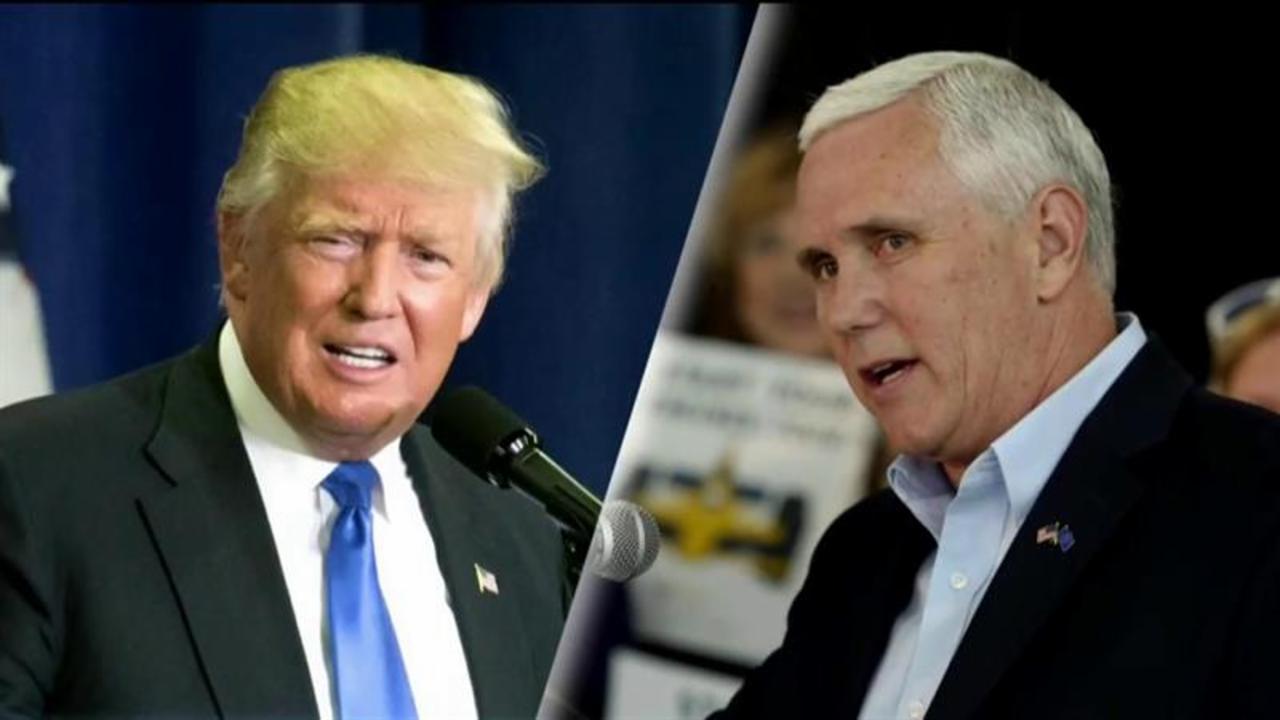 Republican House Speaker Paul Ryan defended his decision to support Donald Trump Tuesday, disagreeing with the candidate on several issues but saying that refusing to back Trump amounts to supporting Hillary Clinton.

"It's a binary choice," Ryan told a skeptical voter at a CNN town hall Tuesday. "It is either Donald Trump or Hillary Clinton — you don't get a third option. It's one or the other and I know where I want to go."

Ryan has spoken out against Trump before, including disavowing his proposed temporary ban on Muslims entering the United States and Trump's attack on a federal judge with "Mexican heritage" presiding over a lawsuit against Trump University.

RELATED: Paul Ryan throughout his career

After a voter told Ryan he couldn't vote for Trump over what he called racism, Ryan responded: "That basically means you're going to help elect Hillary Clinton. And I don't think Hillary Clinton is going to support any of the things that you stand for if you're a Republican."

Ryan repeated his disagreements with Trump on the Muslim ban and a proposal to deport the nation's estimated 11 million undocumented immigrants. Ryan Tuesday said that deporting the country's undocumented immigrants wouldn't be right or feasible. But Ryan said Trump is more likely to advance conservative principles than Clinton, and could make the next Supreme Court appointment.

Ryan also acknowledged the mistrust felt by some conservatives in the party over Trump. Ryan said one of the most important qualities he's looking for in Trump's running mate is conservative values.

"I would like someone to assure conservatives that conservative principles will be adhered to and maintained throughout not just the campaign but throughout his presidency," Ryan said.

The speaker of the House said of Trump: "I'd say he's new to this, and he's been on different sides of different issues. He has good positions now. On most things we have common ground — I just want to make sure there's going to be consistency."

Ryan also said he had no opinion and would not intervene on the rules set up by the Republican Convention. A group is seeking to change the rules to allow delegates to vote their conscience. "I'm not going to tell the delegates what to do; it is their decision because they run the party," Ryan said.

Ryan also differed in tone from Trump in his response to the "black lives matter" movement, calling for an end to divisive language in the aftermath of a sniper attack that killed five Dallas police officers. Trump on the "The O'Reilly Factor" Tuesday accused the movement of dividing the country.