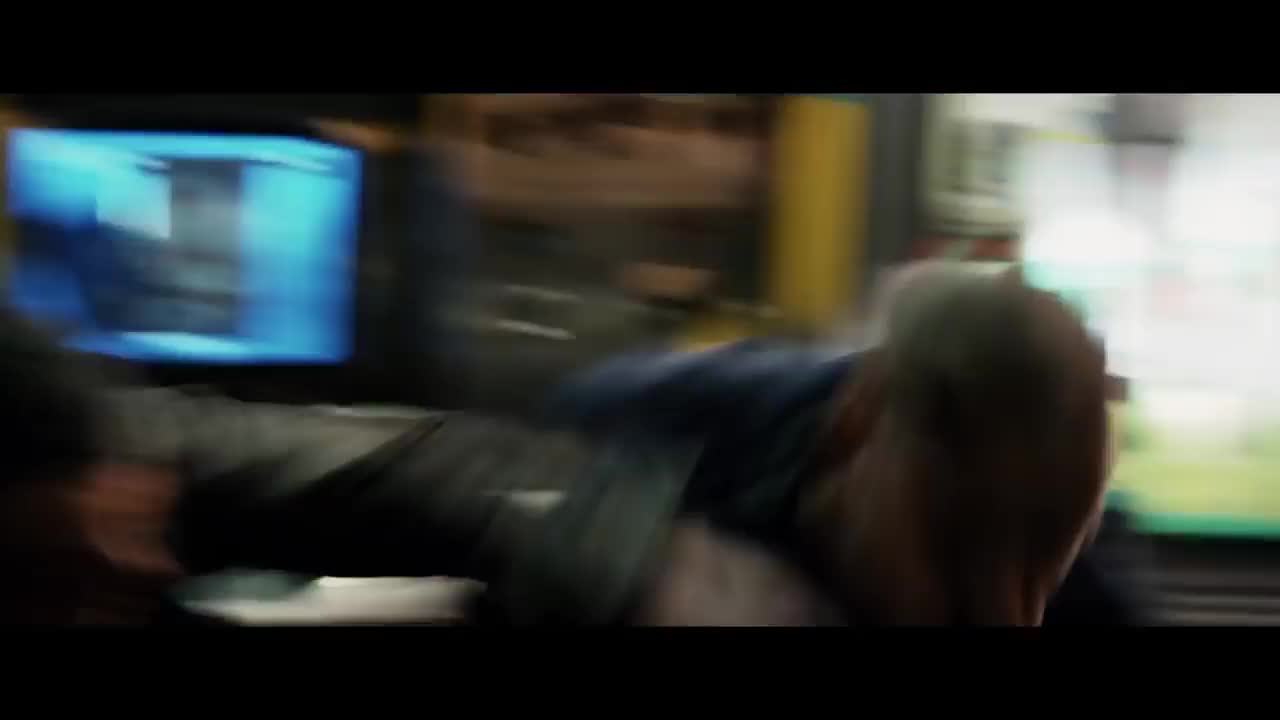 Lena Dunham, creator and star of HBO's "Girls," took to social media on Tuesday to throw her support behind an effort to remove guns from posters for the upcoming "Jason Bourne" film.

In the wake of last week's series of gun-related deaths and incidents, Dunham shared an Instagram post from "Girls" producer Tami Sagher, who advocated that New Yorkers commit vandalism in an attempt to "get rid of the guns in the 'Jason Bourne' subway ads."

In the post that Dunham shared, Sagher appears to have torn off a piece of a gun from one such ad, though not effectively enough to cover up the image of the gun entirely.

Matt Damon, the star of the "Bourne" series, also voiced his concerns about gun violence while promoting his new film in Australia last week.

Damon told the Sydney Morning Herald that he wishes the United States could institute gun-control legislation similar to the kind that Australia successfully implemented following a mass shooting in 1996, but he also wasn't optimistic about the chances of that happening.

"People get so emotional that even when you make a suggestion about not selling AK-47s to people on terror watch lists, that's a non-starter," Damon said. "I don't know what needs to happen."

Damon's statements drew the ire of NRA advocates, who called the star hypocritical for profiting off of gun violence in his films while opposing guns in real life. At the red-carpet premiere for "Jason Bourne," Damon responded to his NRA critics by lamenting that discourse on gun control is "such a hard conversation in America to have."

NOW WATCH: 4 things you might have missed on this week's 'Game of Thrones'