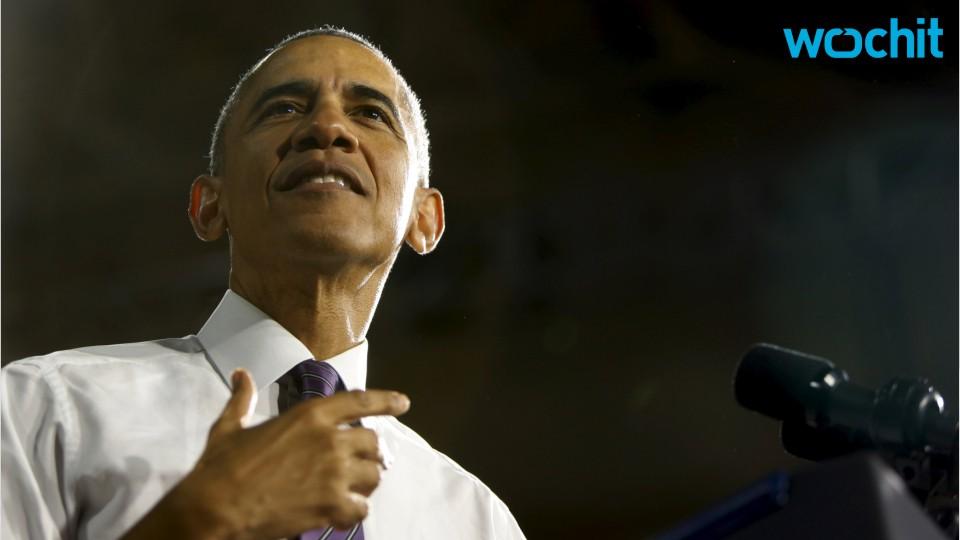 Under Obamacare, more people may be insured than ever, but that doesn't mean health care is costing any less – not to taxpayers nor to their pocketbooks.

This year for the first time, spending on medical costs per person is set to exceed $10,000, a government analysis published Wednesday in the journal Health Affairs shows. This represents the total everyone is paying into the health care system, including patients, the government and private health insurance.

And projections show this total will only increase. By 2025, each person's medical care in this country will cost roughly $16,000 a year.

This is occurring in part because the baby boom generation will continue to age into Medicare. By 2025, one in five Americans will be covered by Medicare, and its costs will reach $18,000 per enrollee per year. Spending will be higher in part because this group is more likely to need and use medicines and medical care.

But spending will also increase because of the economic recovery. As people begin to have more disposable income, they will have more money to spend on everything, including health care.

The share patients will pay for their care will increase. Out-of-pocket costs this year will hit $350.1 billion, and are expected to rise to $555.8 billion during the next decade. Part of this is occurring because employers are increasingly shifting medical costs to employees, often through high deductible plans.

"We're anticipating cost-sharing will continue to increase, but we don't say what form that will take," Sean Keehan, an economist in the office of the actuary at the Centers for Medicare and Medicaid Services, said in a call with reporters Wednesday. "We do anticipate employers will continue to shift costs onto their employees."

RELATED: 21 hacks to reduce your health care costs this year:

In addition, the share that the government will be paying for health care will increase from 45 percent to 47 percent by 2025, coming from federal, state and local governments, and will total $2.7 trillion.

Obamacare contributes to increasing overall spending by covering millions more people with health insurance – both through publicly funded programs like Medicaid for low-income people, and through government-subsidized private insurance.

While health care spending growth enjoyed a slowdown during and in the years following the Great Recession, that trend reversed in 2014. This was driven by people using their newly acquired health care coverage. Those who may have skipped a doctor's visit in the past because they lacked insurance, for instance, are more likely to go to the doctor when they get sick now that they have insurance.

Reports like this could inflame critics' accusations that the law is not working to reign in health care spending. While coverage expansions were a big part of the Affordable Care Act, much of the law puts in place mechanisms intended to slow the growth of heath care spending and make the health care system work more efficiently.

Administration officials have countered that growth rates are still lower than they were during the period prior to the Great Recession.

But the Obama administration does appear to acknowledge that health care spending continues to be a challenge. President Barack Obama wrote in an article Monday in the Journal of the American Medical Association that "too many Americans still strain to pay for their physician visits and prescriptions, cover their deductibles or pay their monthly insurance bills."