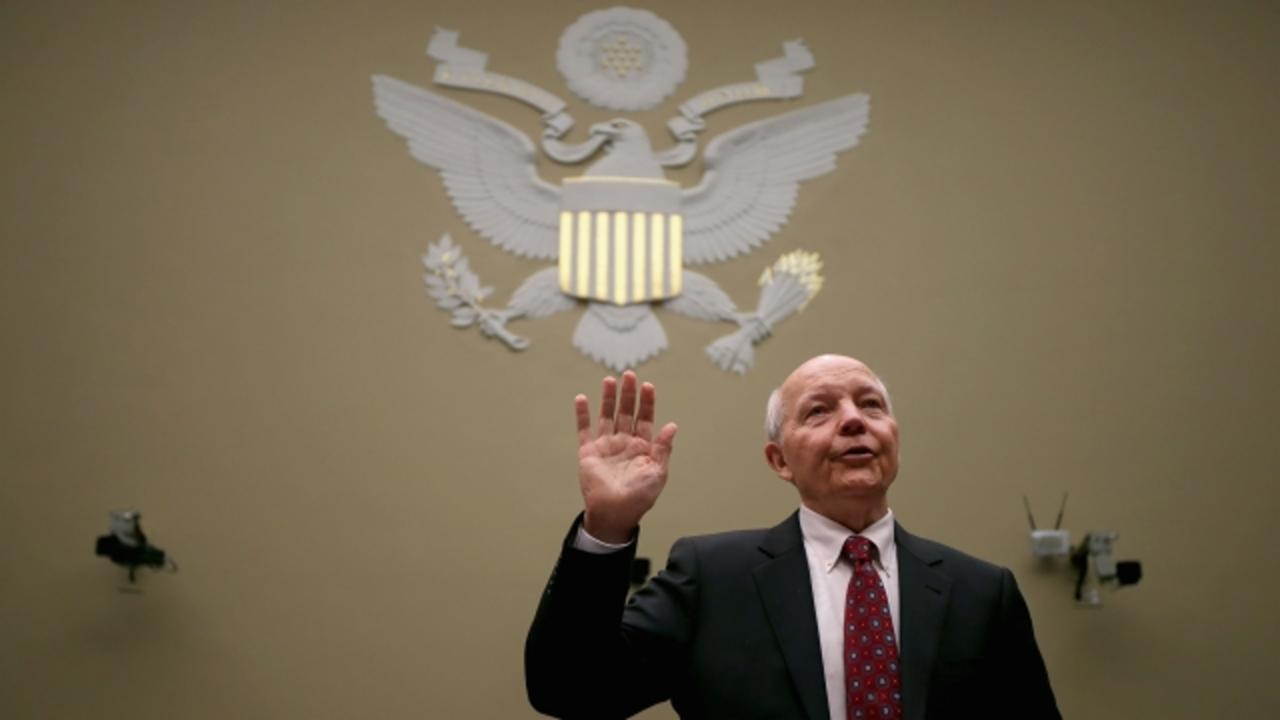 The already fractured GOP is growing even more divided. The ultra-right wing House Freedom Caucus is revolting against Speaker of the House Paul Ryan by pushing to impeach IRS Commissioner John Koskinen.

Now, those groups are out for blood. Members of the House Freedom Caucus are threatening to file a privileged resolution, which would force a floor vote and leapfrog Ryan's ability to determine which bills hit the House floor.

More moderate Republicans don't want to fight this fight. First of all, there's not a lot of reason to think this is even a winnable case.

Rep. John Fleming, who filed the motion to impeach Koskinen, says that there's no credible link proving the commissioner destroyed evidence, saying, "I don't know whether he was connected to that, but he certainly allowed it to happen."

And even if it were winnable, some lawmakers think this case sets a precedent for impeaching officials over relatively minor infractions.

Republican Tom Reed said, "I don't think going down the road to impeachment is the appropriate step to take ... you're talking about high crimes and treason here."

The privileged resolution also precludes Koskinen from getting a chance to defend himself — another precedent many aren't willing to set.

Some have speculated this is just a political tactic to push the GOP leadership even further to the right. If Ryan declines to start impeachment proceedings, he and anyone who agrees with him could be accused of sympathizing with the IRS.

Even if the House does decide to vote on this issue, it's headed for a seven-week recess and won't be back in session until September.