Bernie Sanders: Why I took my time endorsing Hillary Clinton 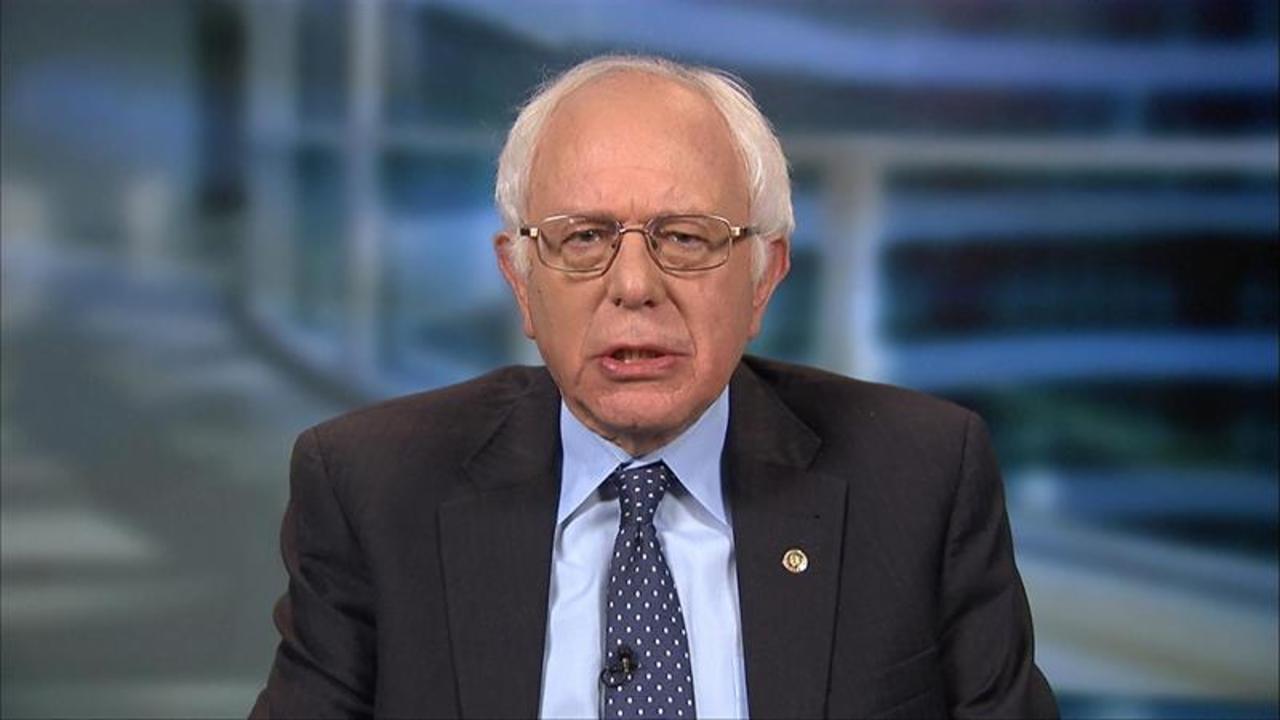 After waiting more than a month to offer his endorsement of former Democratic rival Hillary Clinton, Sen. Bernie Sanders has revealed why he took so long to offer his support.

"It was a question of bringing the party together around a progressive agenda,'' Sanders told Matt Lauer and Savannah Guthrie on TODAY Wednesday. "What ended up happening is that the Democratic platform now turns out now to be the most progressive platform the Democratic Party has ever had, and I'm proud of that.

"We didn't get everything we wanted, but it is a progressive platform."

The Vermont senator officially endorsed Clinton at an event in Portsmouth, New Hampshire, on Tuesday.

Sanders said in his speech on Tuesday he intends to do everything he can to ensure the former secretary of state is the next president. He echoed those remarks on TODAY Wednesday.

"I think the election of Donald Trump as president will be a disaster for this country,'' Sanders said. "This is a man that does not have, in my view, the temperament to be president of the United States."

Sanders added he has not had discussions with Clinton about her potential running mate or his possible inclusion in a Clinton administration.