Where we left off in 'Mr. Robot' season one 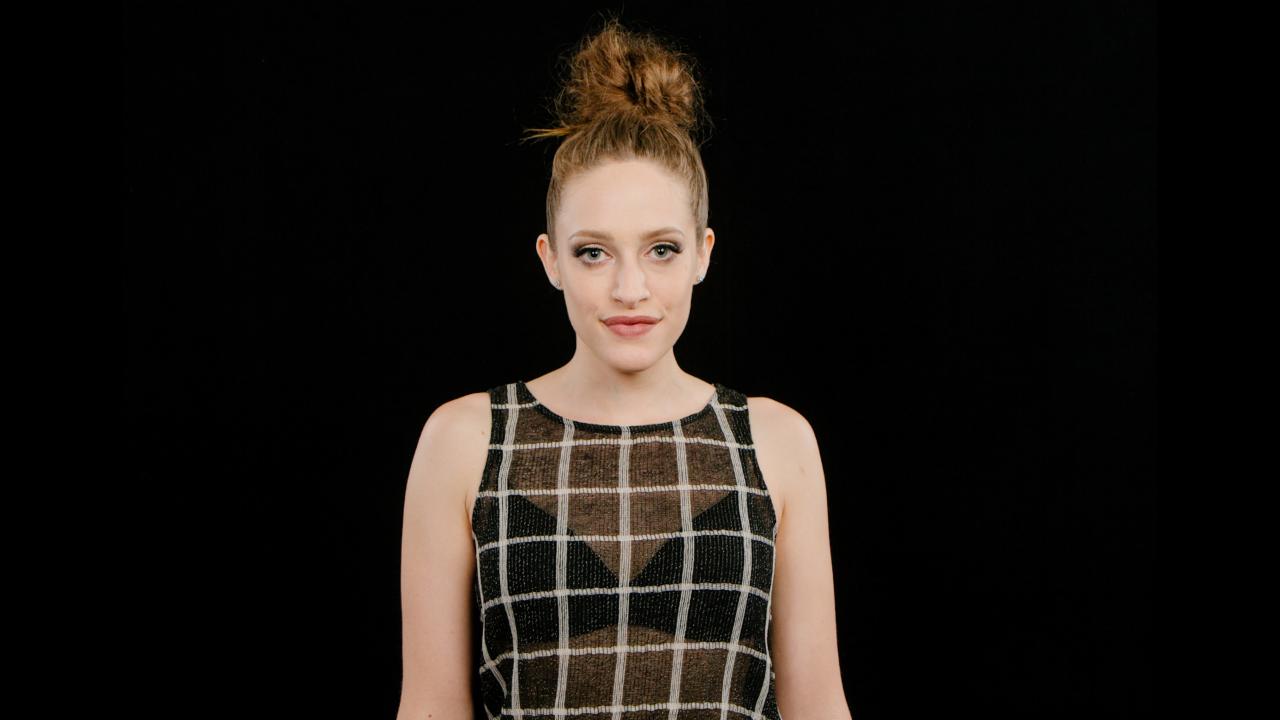 Who knew that summer's greatest escape would be the ongoing misadventures of a young man (Rami Malek as Elliot Alderson) socially debilitated by a dissociative disorder and ingeniously compelled to eliminate global debt after taking cues from hallucinations of his dead father and forming an elite hacker cult? Despite its moody overtones and volatile narrator/protagonist, the arrival of Mr. Robot's second season this Wednesday is being welcomed by TV fans as if it were opening weekend at the beach. Though admittedly, even those of us who followed its first ten episodes were probably overwhelmed by waves of character detail, social commentary, and encrypted information. Hence, here's a concise inventory of where we left off, assuming everything we've witnessed hasn't just been a figment of our morphine-addled imaginations.

Ding dong, Elliot's dad is dead.
Actually that's not very nice. Pops (Christian Slater) seemed like an honest, salt-of-the-earth hard worker with a healthy mistrust of mass culture. But the show doesn't confirm that Mr. Robot and the late Ed Alderson are one and the same until season one's penultimate episode, despite wide assumptions that he was in effect Elliot's Tyler Durden. We also know that, even after Elliot's confrontation with his delusions at dad's grave, the ghost of Edward past will continue to motivate/menace his addled son into season two.

Elliot tries to kiss his sister.
The real reveal — bonus points if you saw it coming — was that Elliot's fsociety sidekick, Darlene (Carly Chaikin), was his sister. This only becomes necessary to reinforce, of course, when Elliot tries to make out with her in episode seven, which at least illuminates for Darlene that he's in the midst of a psychotic break. Though as we learn throughout season one, Darlene's as committed — if not more — to the Evil Corp hack. Not to mention, she's only scratching the surface of just how distorted big brother's sense of reality really is.

The hack worked.
Not that Mr. Robot lets us, or Elliot, really relish in it. This wasn't Fight Club, i.e., there was no climactic moment of buildings imploding to signify dubious success. All we know is that somewhere between giving insistent adversary/acolyte Tyrell Wellick (Martin Wallström) a tour of fsociety's Coney Island arcade hangout and waking up days later in Wellick's SUV, Elliot launched the Evil Corp blitz, throwing markets into chaos, causing the unwashed citizenry to rejoice, and righteously pissing off Darlene and his hack pack, whom he excluded from the coup de grâce. Not cool, brah.

Angela is one of them (?).
More the Jenny to his Forrest Gump than Marla to his Tyler/Fight Club narrator, Angela was Elliot's childhood neighbor and bestie. Moreover, both their dads — though hers is still alive — were screwed by Evil Corp, and while they've turned inward as adults in very different ways, there's a dependency between them that rivals siblings. But as Elliot's turning the economy on its head, Angela's persuaded by former Evil Corp CTO Terry Colby (Bruce Altman) into accepting a job with the corporate monolith, and further seduced into compliance by the silvery tongue of Evil Corp CEO Phillip Price (Michael Cristofer). Angela's status — trusted friend and possible inside woman or enemy we know? — remains as uncertain as Tyrell's whereabouts. Speaking of which ...

Tyrell has gone AWOL.
You know Tyrell — the bi-national, ex–Evil Corp big shot with a steely Swedish wife and maniacal obsession/envy complex toward Elliot that manifests his latent homicidal tendencies when he kills his boss's wife on a rooftop? Yeah, that guy. He's ostensibly the Patrick Bateman ego to Elliot's American Pyscho id. And for all we know, this expectant father might be dead. Or have been kidnapped. Or arrested. Or on the lam. (Reasonable, as season two trailers indicate he's been pegged as the 5/9 hack's architect.) Or even killed by Elliot, bound to an eternity as the outright devil on his shoulder opposite Mr. Robot's antagonistic angel. That last scenario doesn't seem super-likely, but whatever his predicament, you can bet Mrs. Wellick won't take his disappearance lying down.

Sharon Knowles isn't the only casualty.
A lot went on during those last couple hours, but let's not overlook the one loss that might weight heaviest on Elliot's conscience moving forward. Shayla (Frankie Shaw) was something of a doomed soul, but that doesn't get Elliot off the hook for his hand in her death. He meant well in attempting to free her from imprisoned nemesis/drug peddler Vera (Elliot Villar), who sends a couple of his thugs to hold her hostage until Elliot uses his wits and busts him out of the slammer. Alas, the plan went horribly awry, with Vera getting his wish but delivering Shayla back to Elliot in the trunk of a car, throat slashed. She may not appear in the flesh this season as a dissociative delusion, but as Elliot continues to reconcile fact from fog, Shayla's tragic end will no doubt begin to torment him.

The bloom is off the whiterose.
Was there a better peripheral figure last season than transgender Chinese hacker whiterose, expertly cast as — and personified by — B.D. Wong? Or a more inscrutable one? For those who still haven't watched beyond the season one finale's closing credits, it was made plain that whiterose is pulling double duty under disparate guises, depending on her audience — in this case, Phillip Price. It seems she's maneuvered her way under fsociety's surface as a means of keeping tabs on — and staying one step ahead of — Evil Corp, all while maintaining a façade of multinational-conglomerate alliance in clandestine gatherings like whatever the hell was happening at Price's estate. (Emphasis on the "seems.") We'd say time will tell, but we all know whiterose has little patience for that.

Elliot's in deep doo-doo.
There's plenty conspiring against Elliot and his code-cracking posse. Price is bearing down on Angela; whiterose knows the score and more; Elliot's own insanity is tearing him in two; his crew's faith is rattled; and, hell, even the trailer gives us a flash of our troubled rebel getting the blindfold and basement-dungeon treatment from well-dressed ne'er-do-wells (Tyrell?). Elliot's already seen through the mask in his own reflection, and he's walking a fine line of becoming transparent to everyone else.