Remember Spanky from 'The Little Rascals'? Just wait until you see what he looks like now!

One of the many beloved movies growing up in the '90s would be in the indisputable, "The Little Rascals."

SEE ALSO: Can you guess how many years apart these pics of Jennifer Aniston are?

The 1994 flick tells the story of a hilarious band of boys who form an anti-girl organization, and choose their friend Alfalfa to represent them in a soapbox car rally. 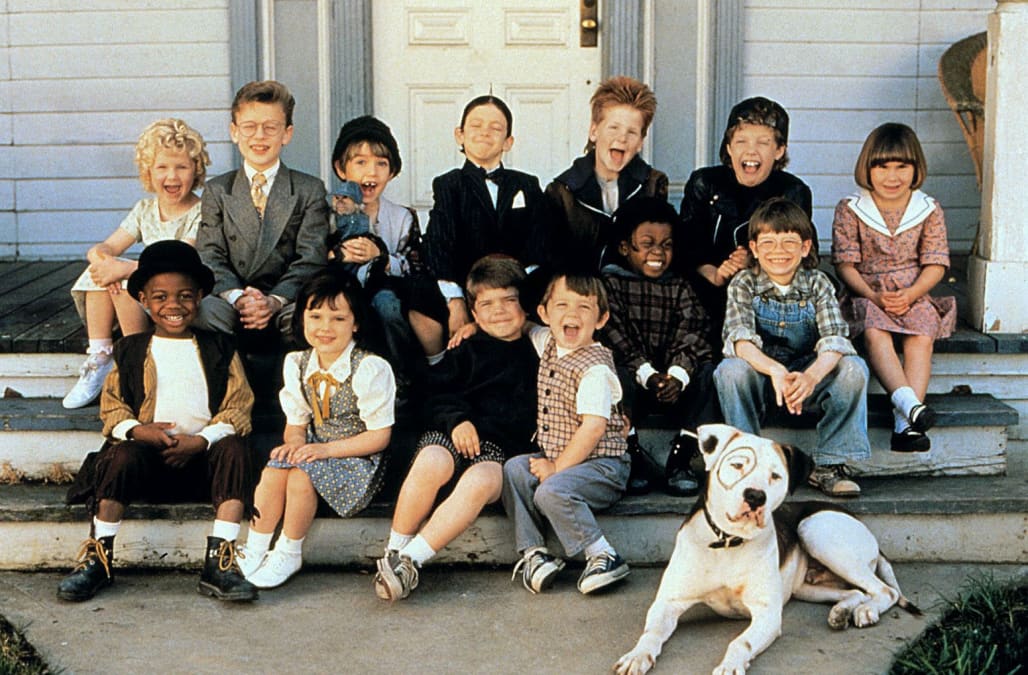 One of the leaders of the anti-girl organization was Spanky, aka, Travis Tedford. Spanky was, in our humble opinion, our favorite character from the movie. 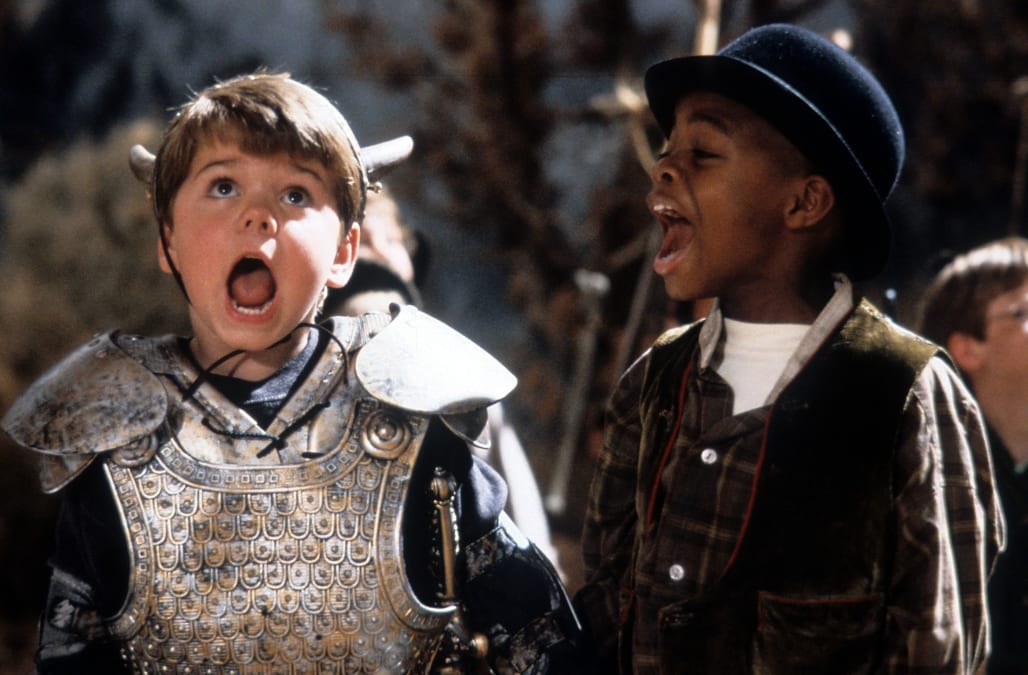 There he is there, right on the left. Pretty adorable, don't you think? Well, we were curious, what does Spanky look like today? Lucky for you, we found some recent pics, and you'll be glad we did.

Scruff and all, here's what Travis looks like now! 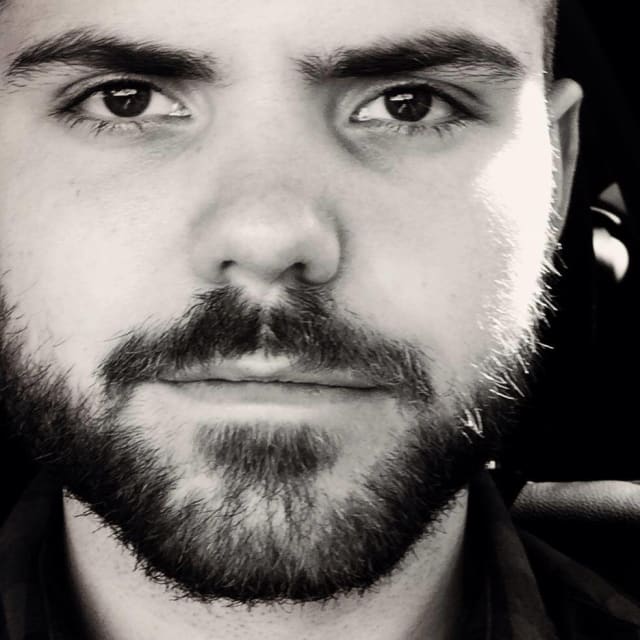 The now 27-year-old has taken a break from acting, with his last appearance being back in 2010. However, we did a but more digging and found out he works as a Digital Product Manager out in Texas. He's got the looks and the brains!

Back in 2014, the entire cast got together for the 20th anniversary of the film and needless to say, everyone has changed! See the pic he posted to social media below. 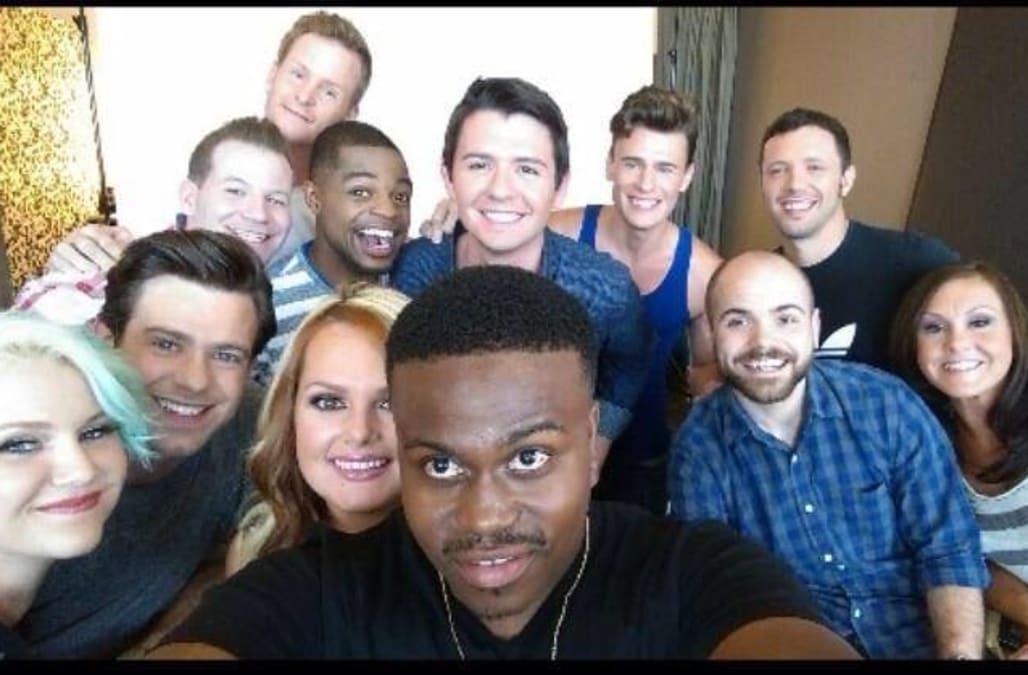 Actor Bug Hall from 'Little Rascals'
I take too many selfies. Seriously it's a problem, I'm like a teenage girl... with a freakin SICK beard, yo! #BugLife.
I guess weird stuff happened this morning. Here's another beard pic for you weirdos from buzzfeed ;] http://t.co/TQtR2hzEdR
I'm thinking about using this as my new headshot...
Friday night turn-up with all my friends... http://t.co/tA1jhUXAoQ
Pulling an all-nighter on the keyboards. http://t.co/xZHNfW9810
Me too :] "@girlposts: MADE ME SO HAPPY http://t.co/DjH9an5koP"
Dual Personality http://t.co/E9YDX9vK9e
Beardiest beard to ever beard in the whole beard world. #Beard #HashtagBeard http://t.co/iGQ2xHC642
Do yall like the PERMANENT pink stripe in my hair? #MakeupMishap http://t.co/S6VgEbSXF6
Up Next

More on AOL Entertainment:
What the cast of 'Bring It On' looks like 16 years ago compared to now
12 movies that we'll watch whenever they're on
Find out what Agnes from 'Suite Life of Zack and Cody' looks like now!