OnlyOnAOL: How today's top lady creatives got their start

On Monday night, Katie Couric sat down with three of the entertainment industry's most accomplished working creators: screenwriter Katie Dippold ("The Heat," "Ghostbusters"), Jenni Konner ("Girls" and "Lenny Letter") and Lucia Aniello ("Broad City") to talk about what moves them, shakes them, and makes them laugh.

Here's how they each got their start:

Dippold: "I was a really weird kid. I ran a newspaper for just my family. It was all dark, weird stories."

Konner: "I learned everything about how I run 'Girls' on 'Undeclared.'" But, she adds, "My parents were writers. They tried very hard to dissuade me from doing it. They're ok now. They're fine."

Aniello: "I honestly think I watched too much 'Daria.' I feel like I got into comedy later in life." 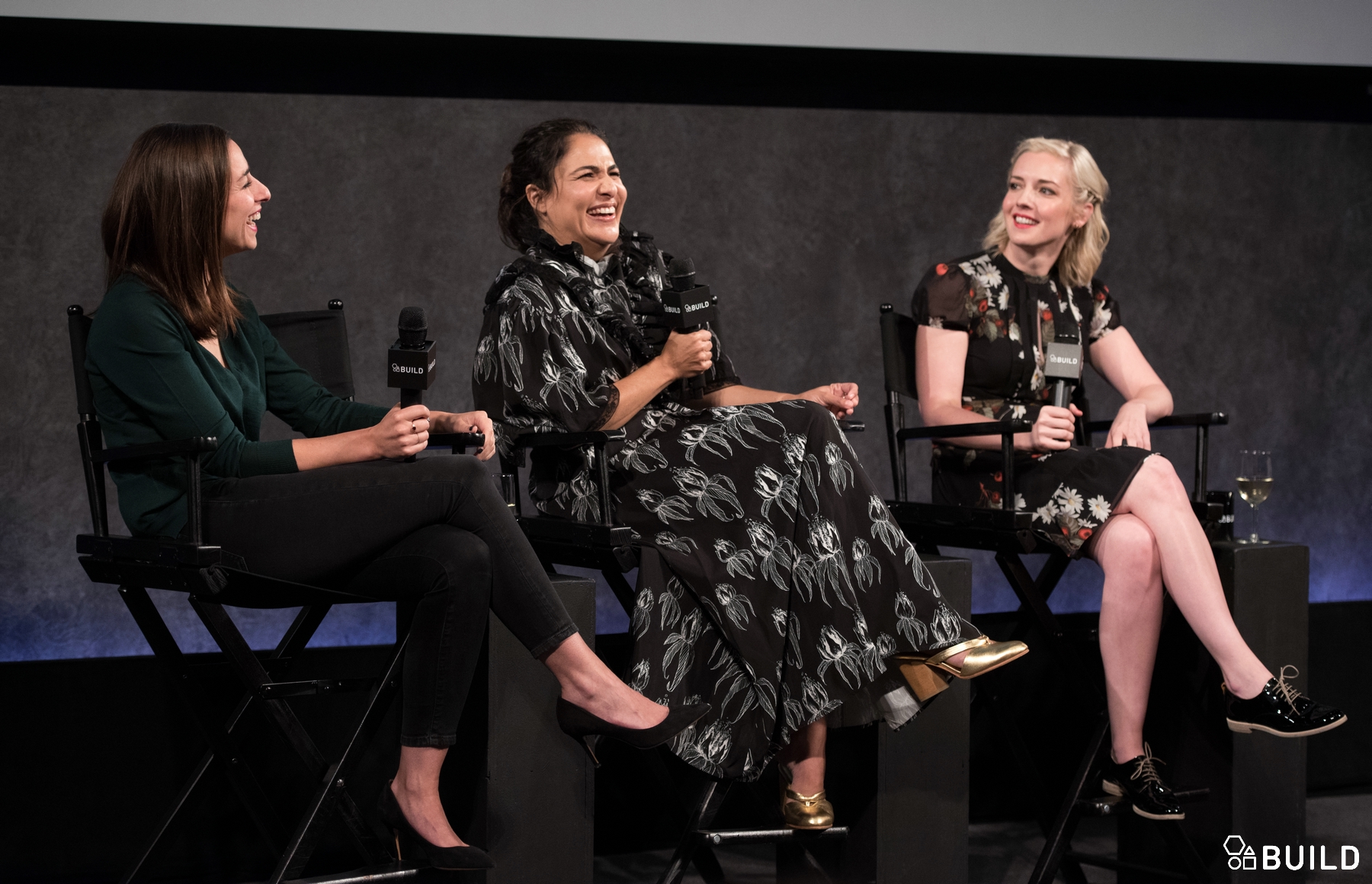 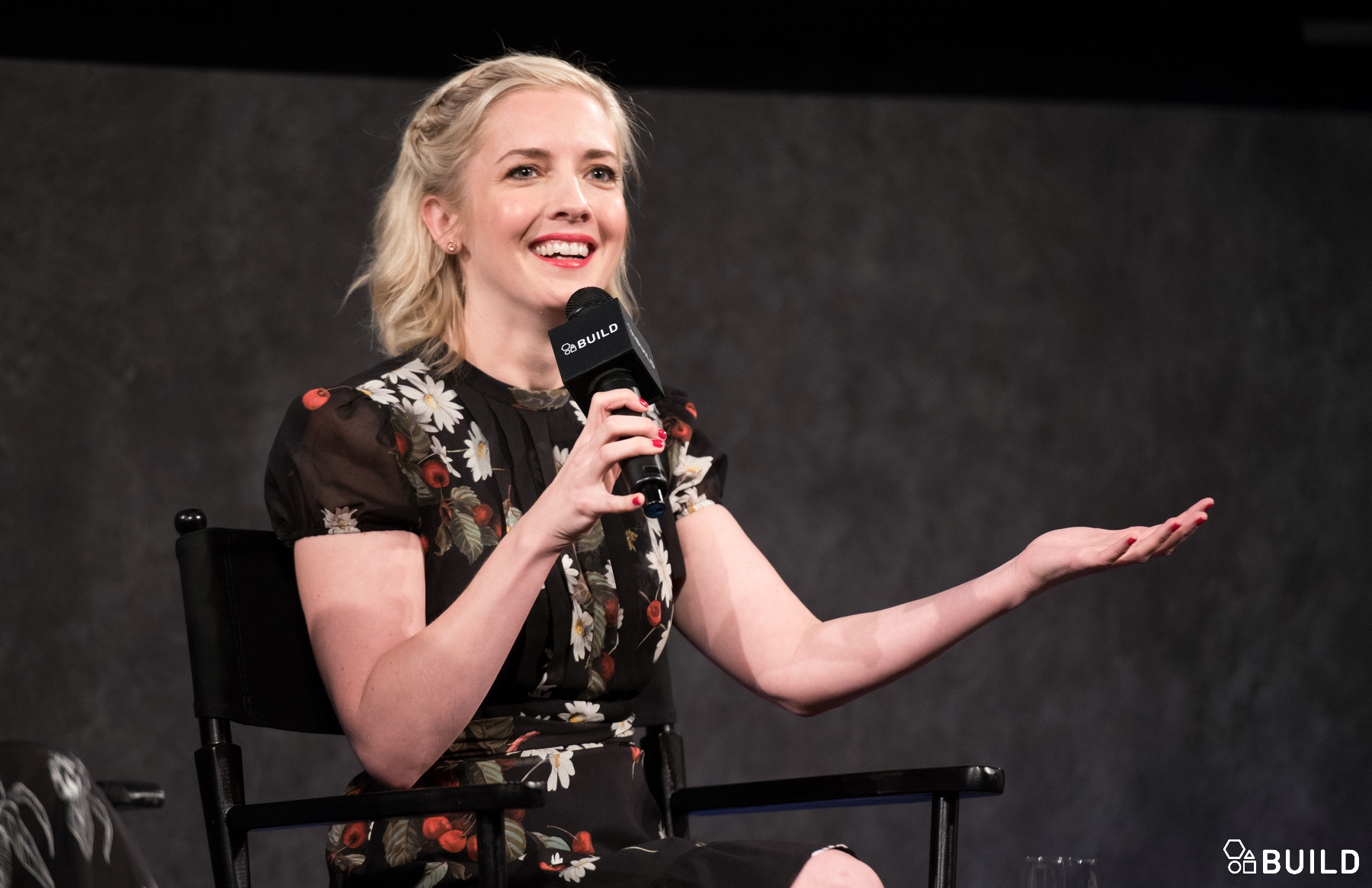 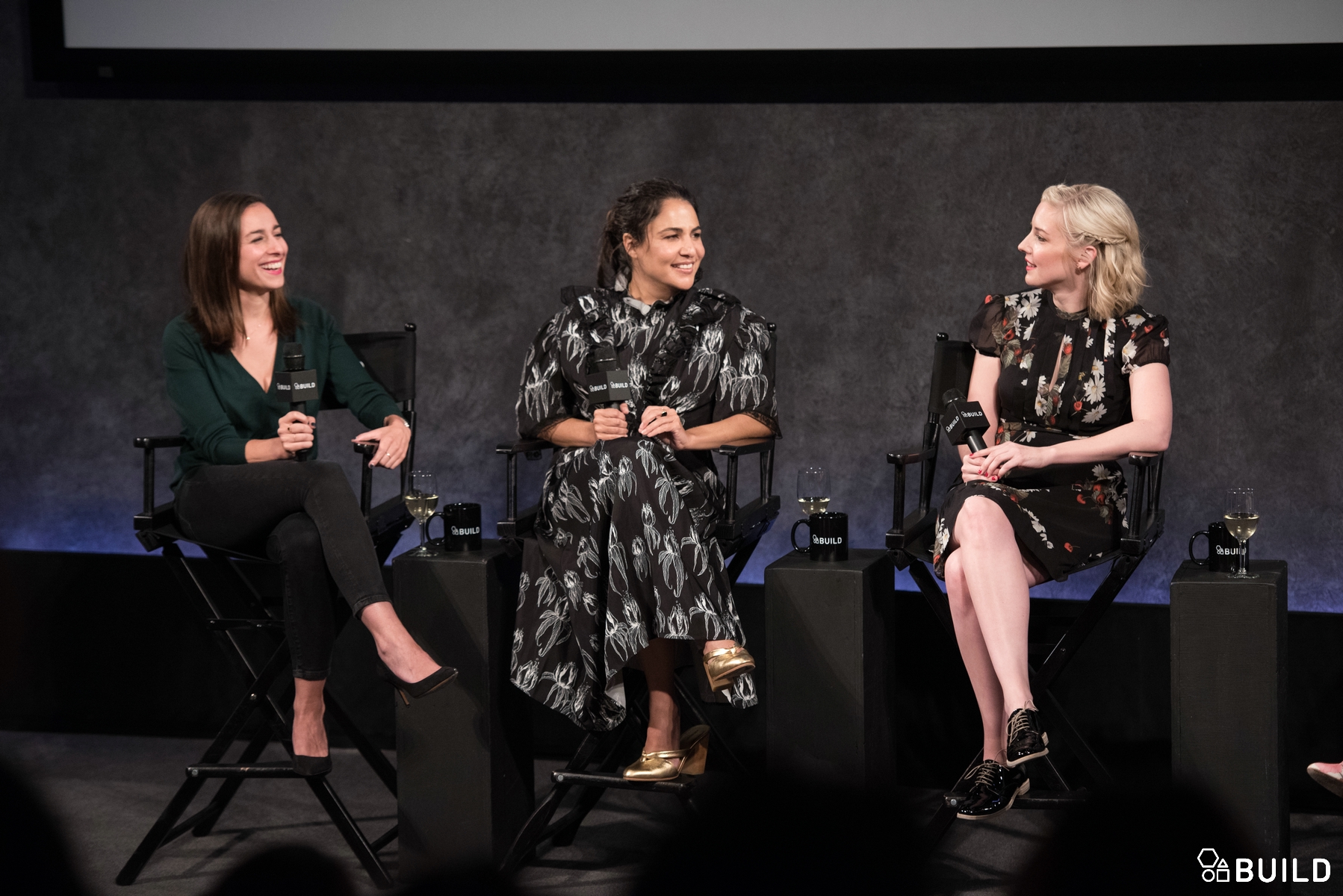 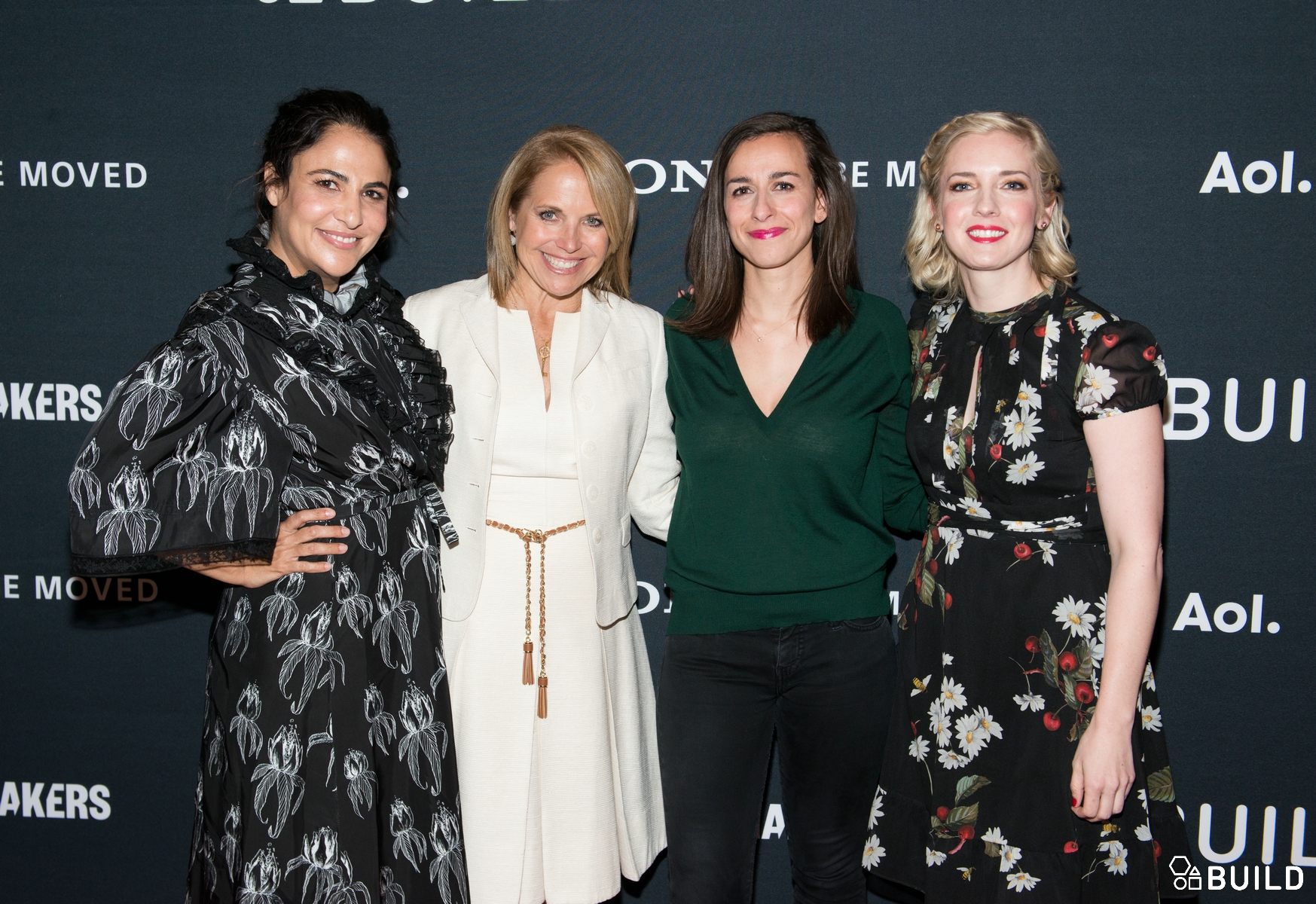 On their role models:

Dippold: "I always loved 'Golden Girls.'" Plus, there was another formative experience early in her life. "When I was like 11, I saw Ellen DeGeneres do standup in a small club and it was life-changing. My back hurt for a week. I laughed so hard."

Konner: "I was obsessed with Gilda Radner. Certainly coming up there were very few female role models (who were writers). The ones who were working were mainly doing romantic comedies."

On their big projects:

Dippold: "I was very excited (about 'Ghostbusters') but I also knew it would be very hard and it's a very high bar. It was a real mix of emotions. It was two years of a rollercoaster of different emotions."

Konner: "I'm working on the ('Girls') finale right now. Should I just tell you? You guys can give me notes. I underestimated how hard it would be."

On the vitriolic response to the first "Ghostbusters trailer, and the Internet trolls who continue to sound off:

Dippold: "It was a bummer. I knew it was going to be hard. I didn't anticipate it so far in advance. I get people being cautious. I don't get people wanting it to fail so badly." Plus, she surmises, that "if this reboot was starring four men, I don't think the level of hate would be so hard."

On their use of social media:

Konner: "My partner Lena (Dunham) is a lighting rod, I would say gently." That's because of how open she is, and what she shares with the world. "In terms of our show, we really haven't been a big internet-heavy show."

On paying it forward:

Aniello: "I'm one chain in this fence," she says, pointing out her creative partners Ilana Glazer and Abbi Jacobson, and saying she herself works with burgeoning talents. "Amy Poehler and Abbi and Ilana really helped me get my start. I try to be as proactive as possible."