OnlyOnAOL: Why Kristen Wiig is a 'joy' for Melissa McCarthy 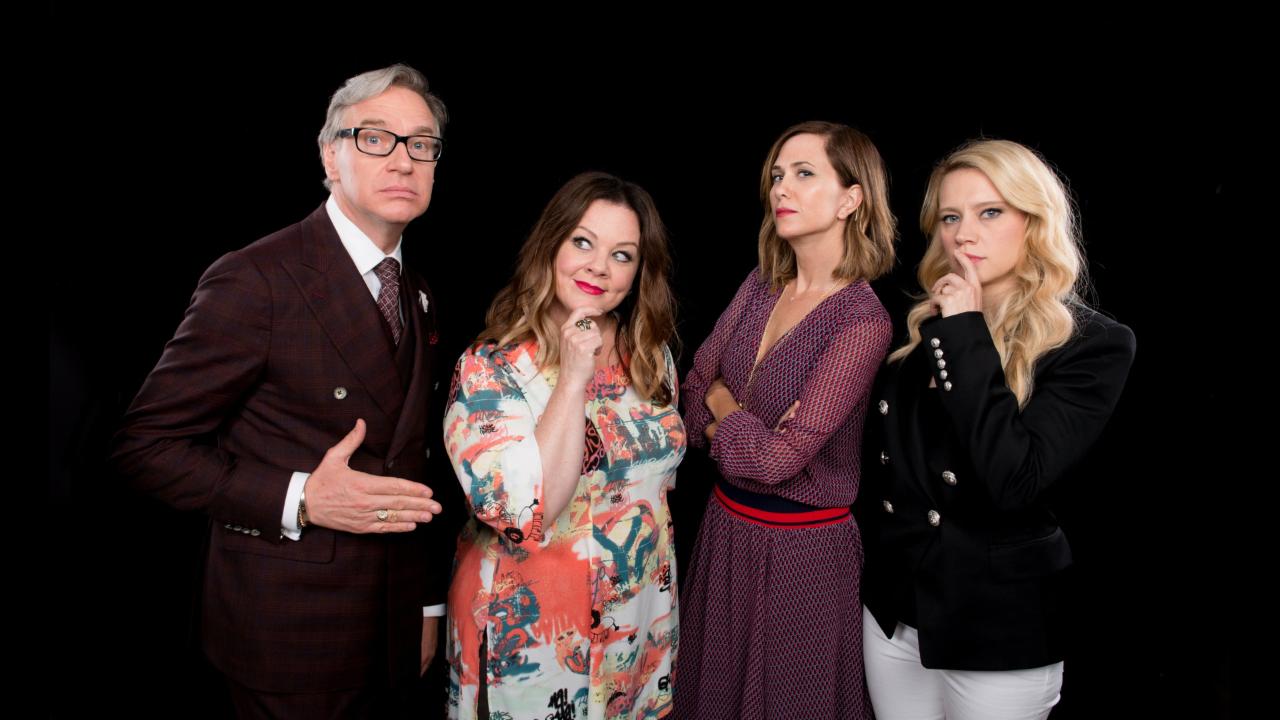 Here are six things you need to know about the rebooted "Ghostbusters," opening Friday and starring Kate McKinnon, Leslie Jones, Melissa McCarthy and Kristen Wiig as a phantasm-battling battalion.

1. Supernatural beings, sure. But how about major beats? Definitely, courtesy of Wiig. "I don't talk in the movie. I only dance," she says. Adds McCarthy: "Watch Kristen's dancing fingers. It's literally the joy of my life – and I love my children."

2. The shoot was every bit as enjoyable as the finished product. "It was kind of ridiculous. The fact that Paul Feig had any footage to cobble together a film is shocking," says McCarthy.

3. The love the cast, and director Paul Feig, got during the shoot was deep and moving, with kids writing letters to the stars. "That's something really beautiful about this movie. This is a very powerful thing that kids are responding to," says Wiig. "A Ghostbuster can be anyone. It's exciting that we got to fill those shoes and those suits as women." 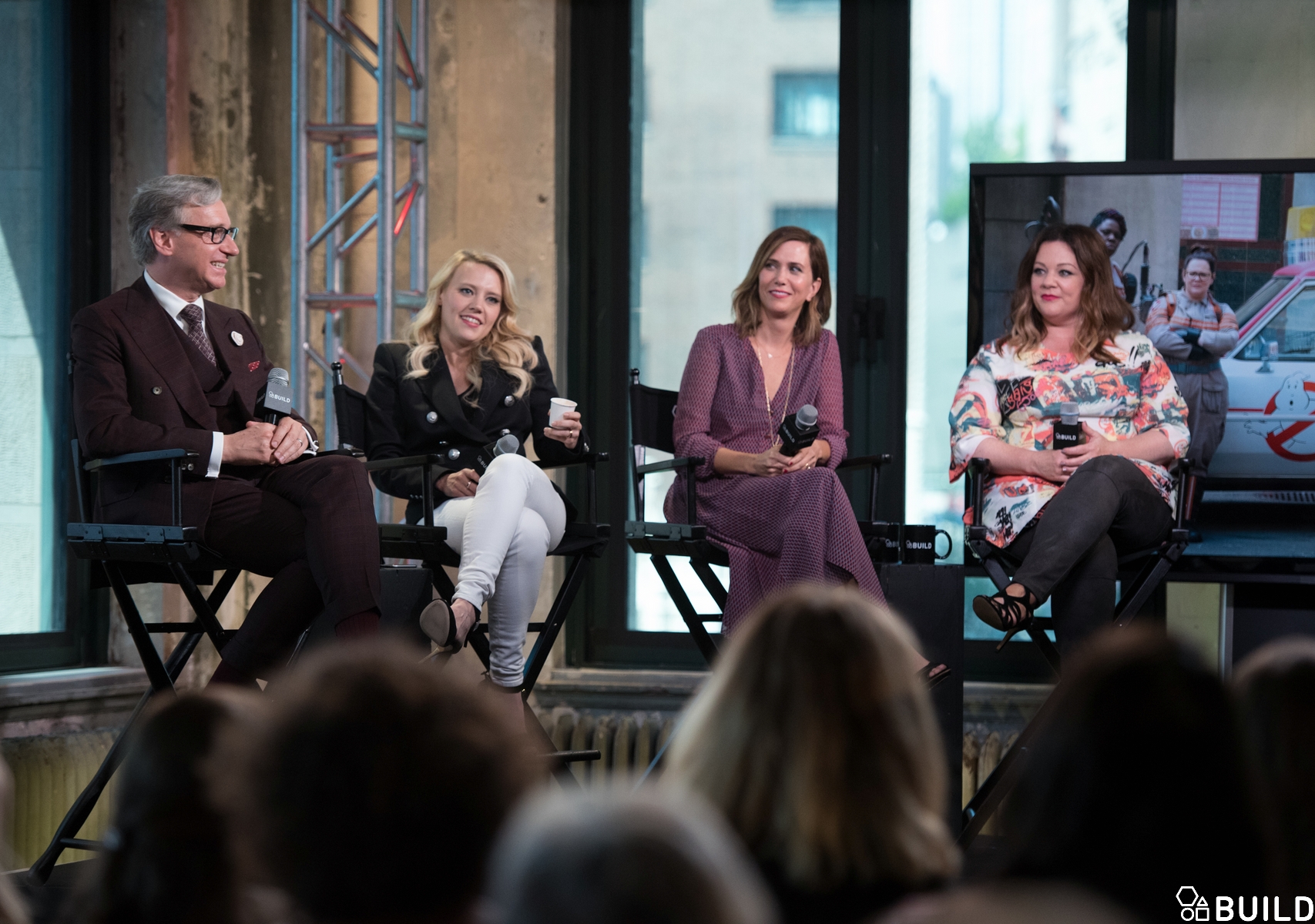 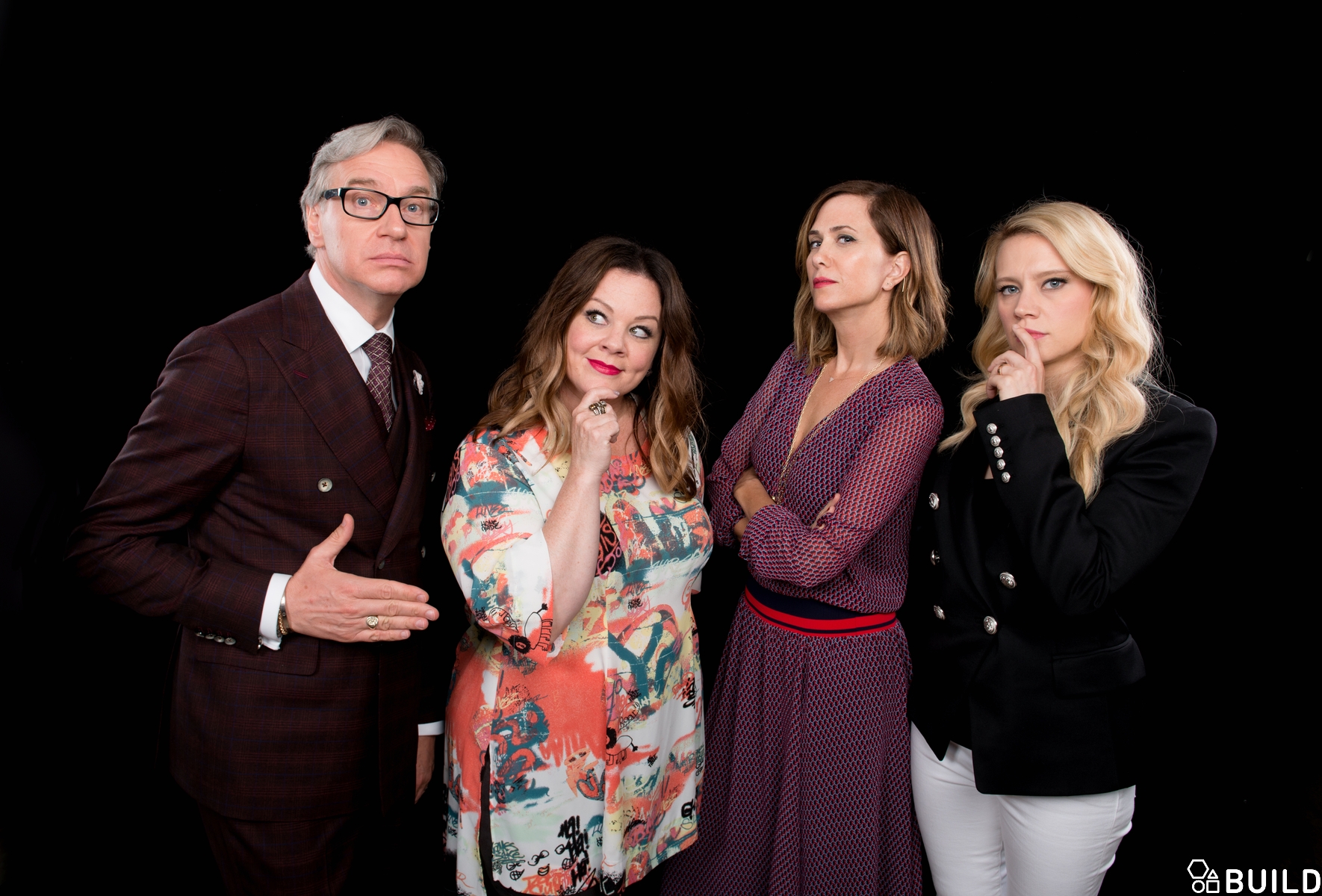 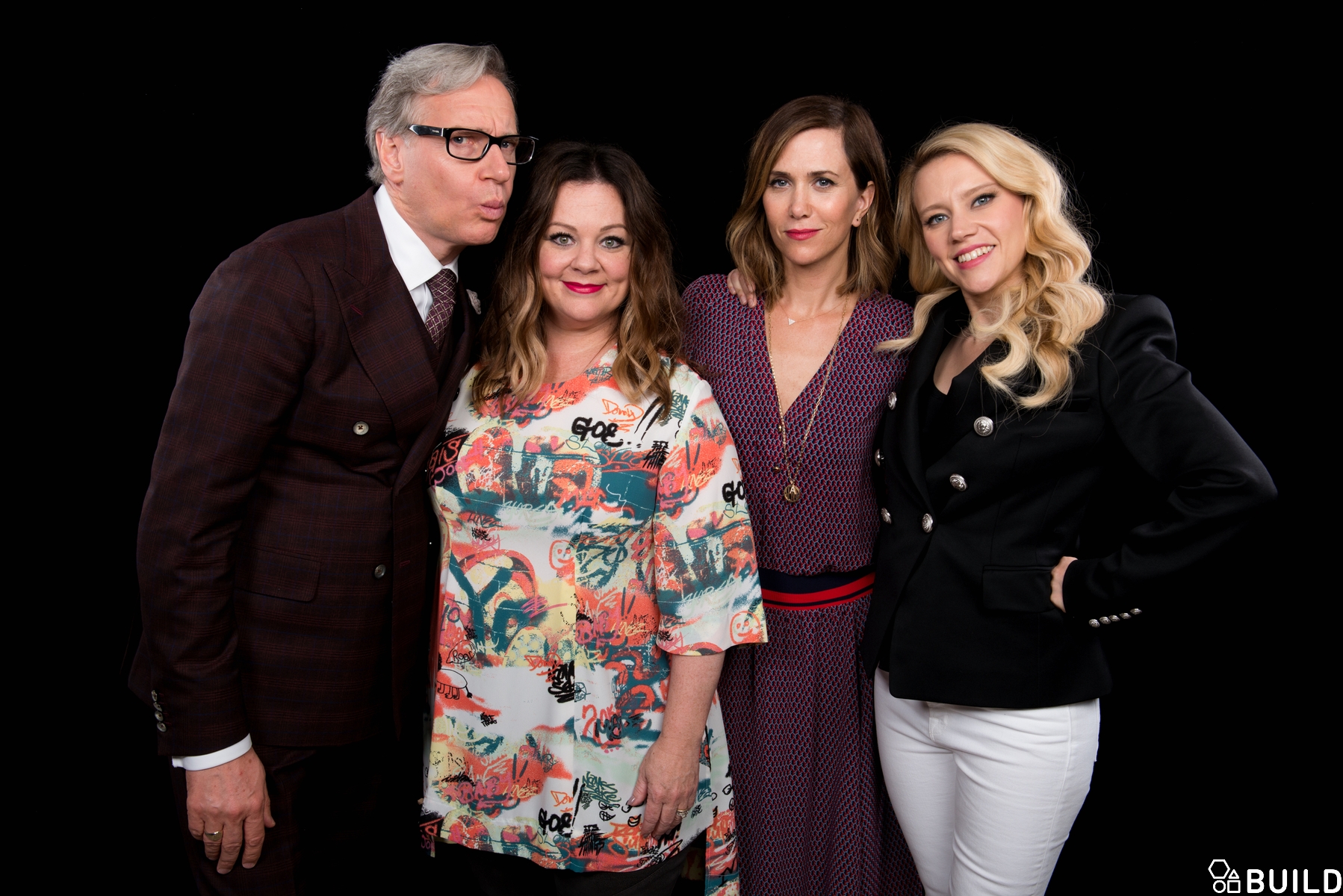 4. Those proton packs were heavy. So heavy, in fact, that McKinnon had to lie down at one point to rest, but didn't have a bed. "I left my mark on Boston. We were shooting in the daytime on location on the street. There was this gorgeous onyx sculpture. We were wearing our packs," says McKinnon, laying down in a chair to demonstrate. "When I got up, I found I had made a big gash in the onyx sculpture. I never told anyone about it until now."

5. Feig uses his scripts, this one written by Katie Dippold, as guidelines. But he's creative. "We worked really hard on this script. It's a roadmap. For me, it's all about hiring the funniest people I know. When you get there and that's when the magic can happen. Anything can happen," he says.

6. McCarthy listens to her fans. Sometimes. "I did have someone very specifically once in a letter say, send me a picture of yourself in jeans. Please make sure they're jeans," says McCarthy.

Now get out there and buy a ticket! After you're done with that, check out these great pics of of the ladies as they visit the Empire State Building to promote the film.