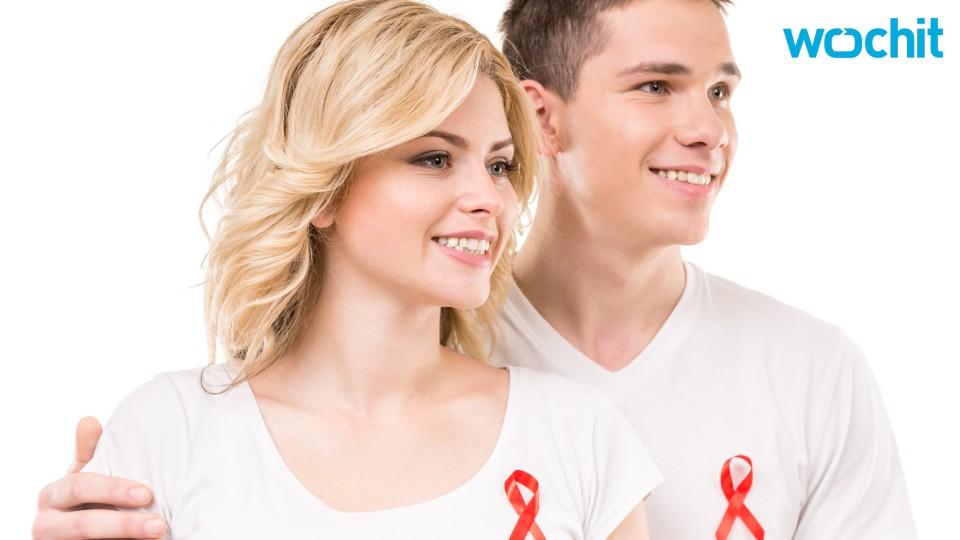 (Reuters Health) - When drugs for human immunodeficiency virus (HIV) suppress the virus in the blood to very low levels, patients are unlikely to infect their partners during condomless sex, suggests a new study.

After following nearly 900 heterosexual and gay couples for an average of 16 months, researchers found no evidence that uninfected partners became infected after condomless sex with an HIV-positive partner with viral suppression.

This good news bolsters the role of HIV treatment as a form of prevention, said lead author Dr. Alison Rodger, of the University College London.

"I think the big push now should be to expand testing, getting people diagnosed and get them on treatment," Rodger told Reuters Health.

Past studies have suggested that the risk of passing the virus to an HIV-negative person was low for people with low levels of HIV in their blood because of antiretroviral therapy (ART).

One study, involving mostly heterosexual couples, found people who started taking ART early in their infection were 96 percent less likely to pass HIV to a partner, compared to people who delayed treatment.

But participants in that study regularly used condoms, which also reduce the risk of transmission, Rodger and her colleagues write in JAMA.

Overall, the 548 heterosexual and 340 gay couples reported about 60,000 unprotected sex acts during the study.

About 33 percent of gay participants and 4 percent of heterosexual participants who were HIV-negative at the start of the study reported condomless sex with other partners, the researchers write.

Past research, Rodger said, suggests the risk of transmission is very low among heterosexual couples in which the HIV-positive partner has undetectable levels of the virus in their blood.

The new study is very reassuring but has some limitations, said Dr. Eric Daar, an HIV expert who wrote an editorial accompanying the new study.

For example, he said, when the study started, many of the participants had been having condomless sex with their partners for several years. There might have been other similar patients with viral suppression who did infect their partners and were therefore not included in this study.

"I think the most important thing to understand is that this is really good news, but it by no means suggests the risk is zero," said Daar, of the Los Angeles Biomedical Research Institute at Harbor-UCLA Medical Center in Torrance, California.