Emirates is now the best airline in the world 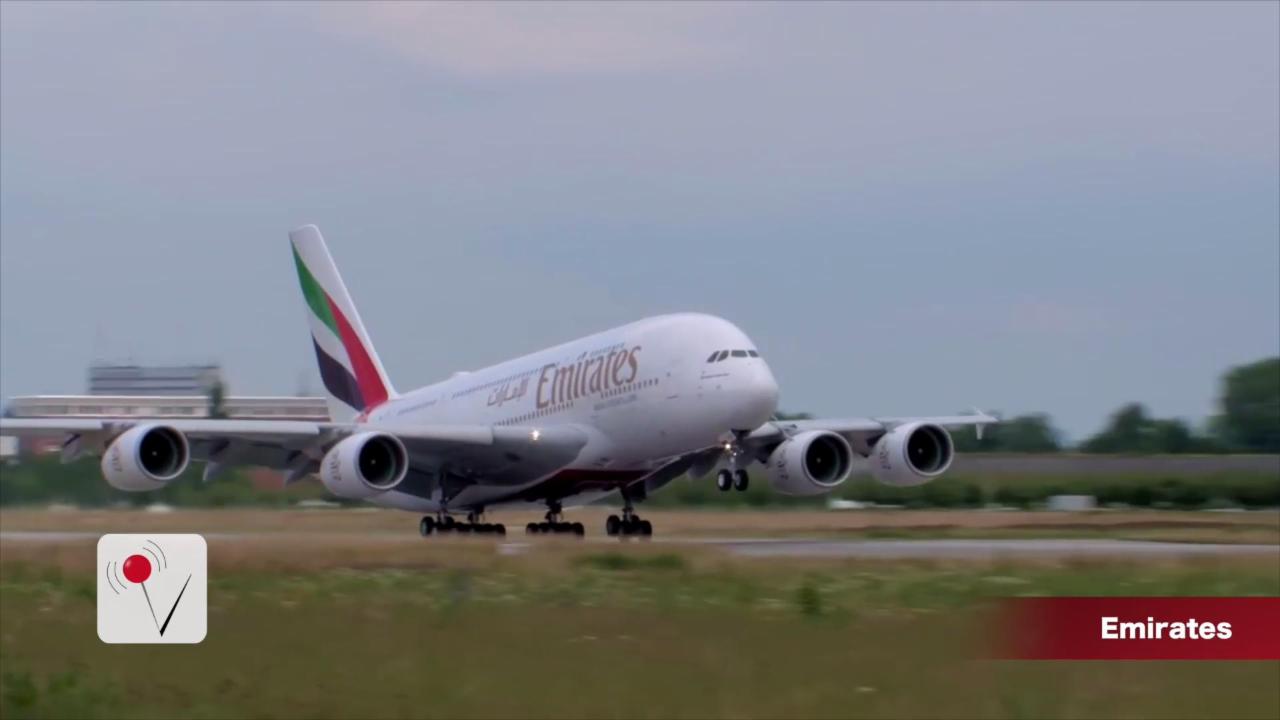 Emirates has been named the best airline in the world for 2016 by leading consumer aviation website Skytrax.

The Dubai-based airline was presented with the award on Tuesday at a ceremony during the 2016 Farnborough Air Show.

This is the fourth time Emirates has garnered this honor in the last 15 years, and its first win since 2013.

"We are honored to be recognized by the prestigious Skytrax awards. Emirates has always put our customers at the heart of what we do, and we work hard to deliver the very best experience possible to our customers at every touchpoint, every day, all around the world," Emirates president Sir Tim Clark said in a statement.

"The fact that these awards are based on the direct feedback from passengers is gratifying and wonderful recognition for all of the hard work that's gone into creating the Emirates experience."

In addition, the Persian Gulf-based airline also took home the top prize for best in-flight entertainment or IFE. It's an award Emirates has won the last 12 years.

"The IFE that Emirates provides is a continued focal point for passenger praise and it is important to note that customers were not only impressed with the programming but also the superior hardware standards, particularly for the A380 fleet," Skytrax CEO Edward Plaisted said of the award winner in a statement.

The Skytrax awards are decided based on independent surveys completed by nearly 20 million passengers from more than 100 different countries around the world.

SEE ALSO: Boeing CEO: If we can't sell to Iran Air then nobody can