Can you guess how many years apart these pics of Jennifer Aniston are? The woman does not age! 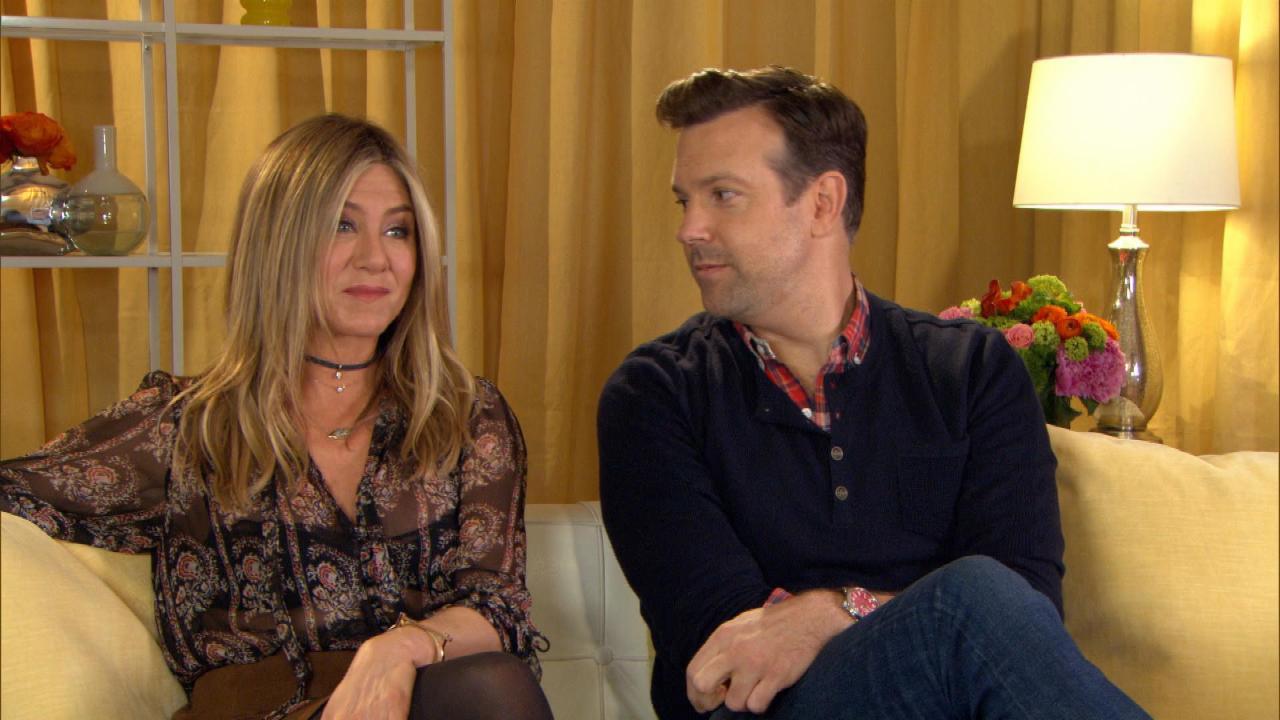 In a time when about a good majority of celebrities have taken the faces they were born with as a suggestion, it's tough to find some true, natural beauties.

SEE ALSO: What the cast of 'Bring It On' looks like 16 years ago compared to now

However, there are a few celebs who have managed to look exactly the same some 10, even 15 years later. How? We really would like to know. We get it, they're rich and have access to so many things, but most are doing so without plastic surgery, just serums and creams.

After some heavy investigating, we decided to toss some pics of the always gorgeous Jennifer Aniston side by side, and wanted to see if you guys could guess which Jen is older. 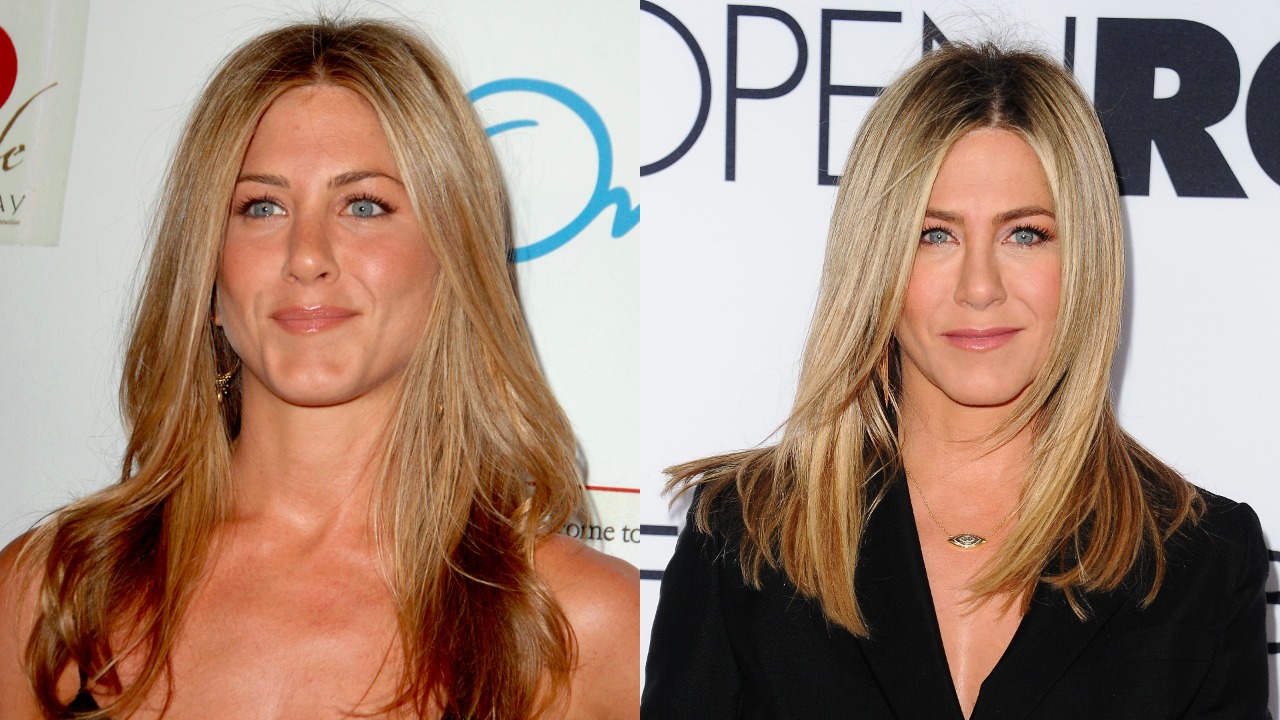 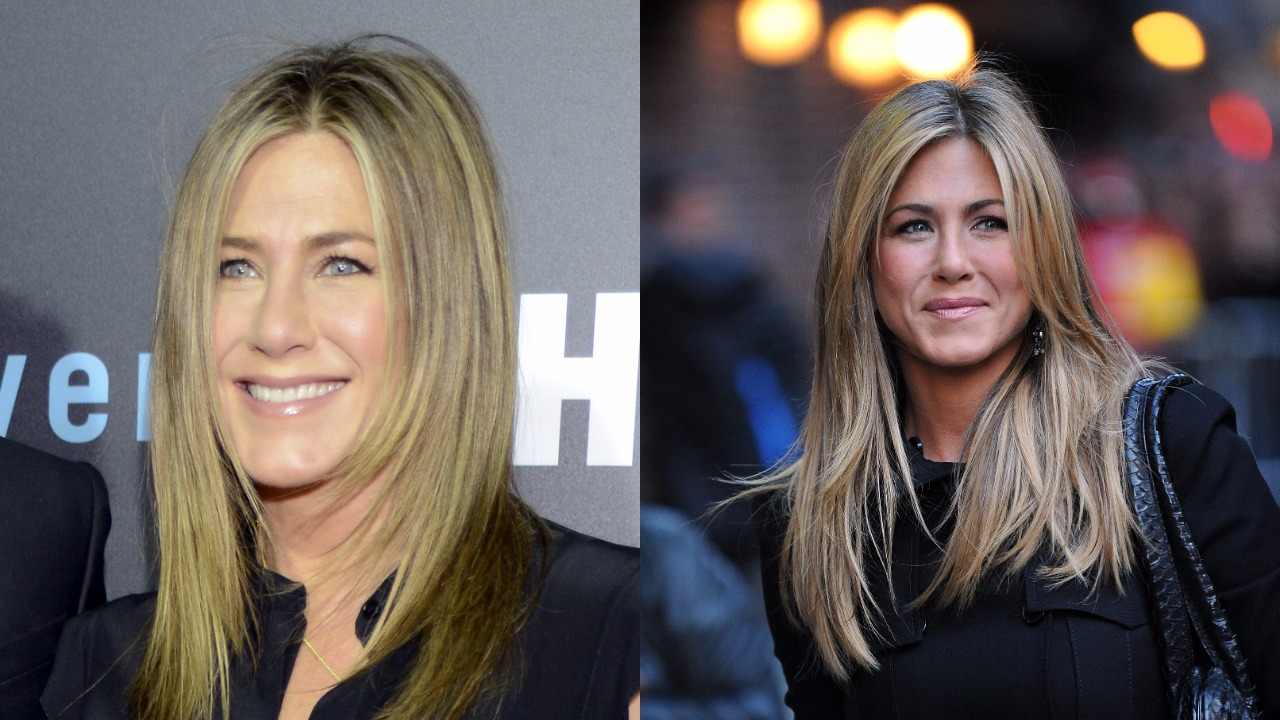 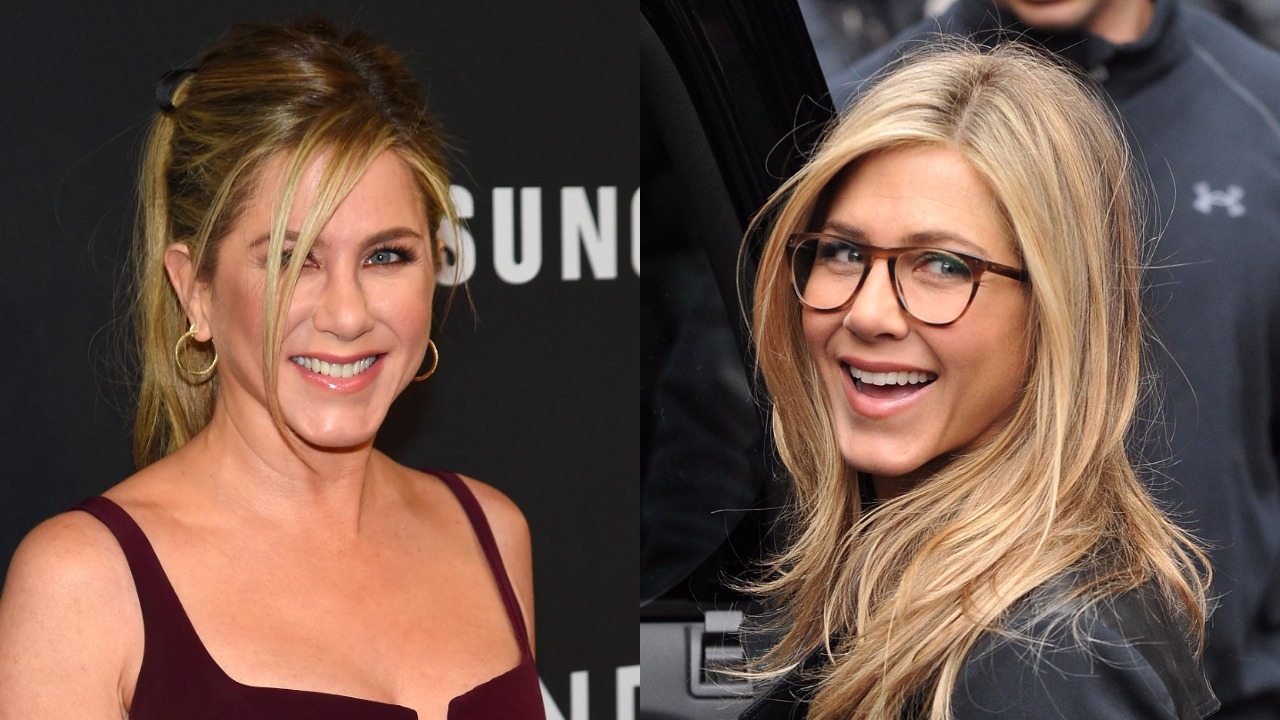 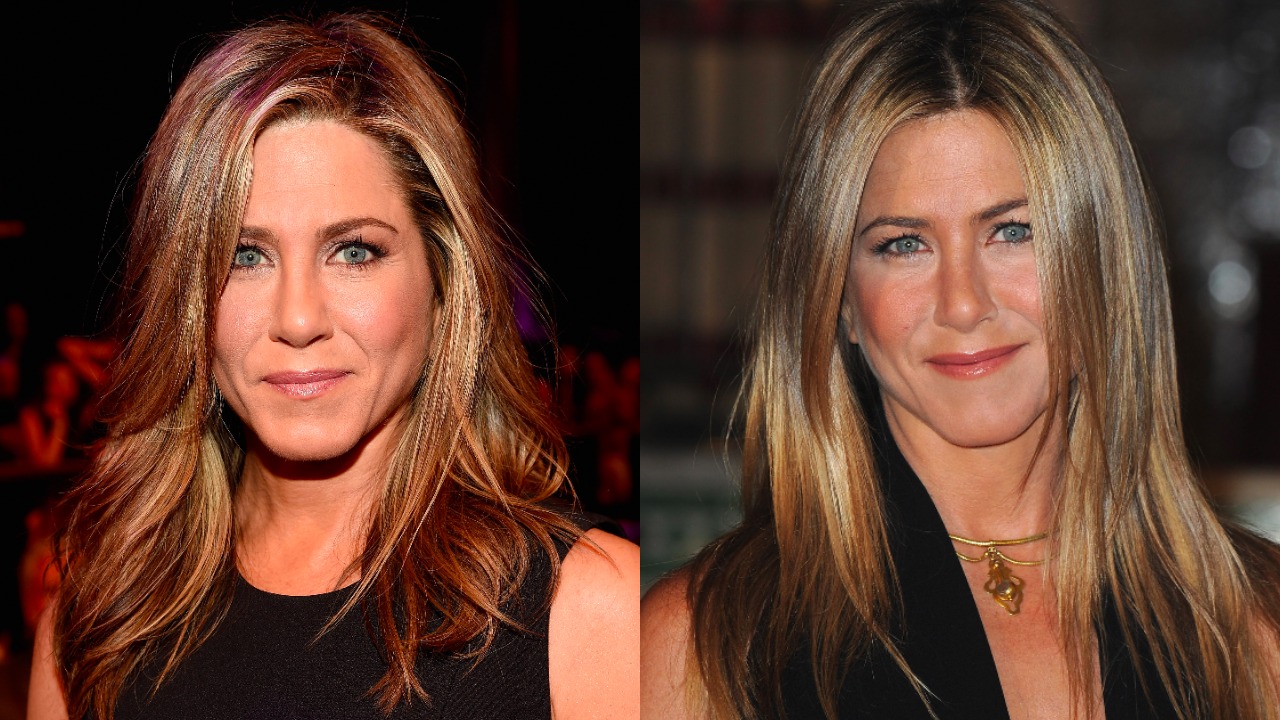 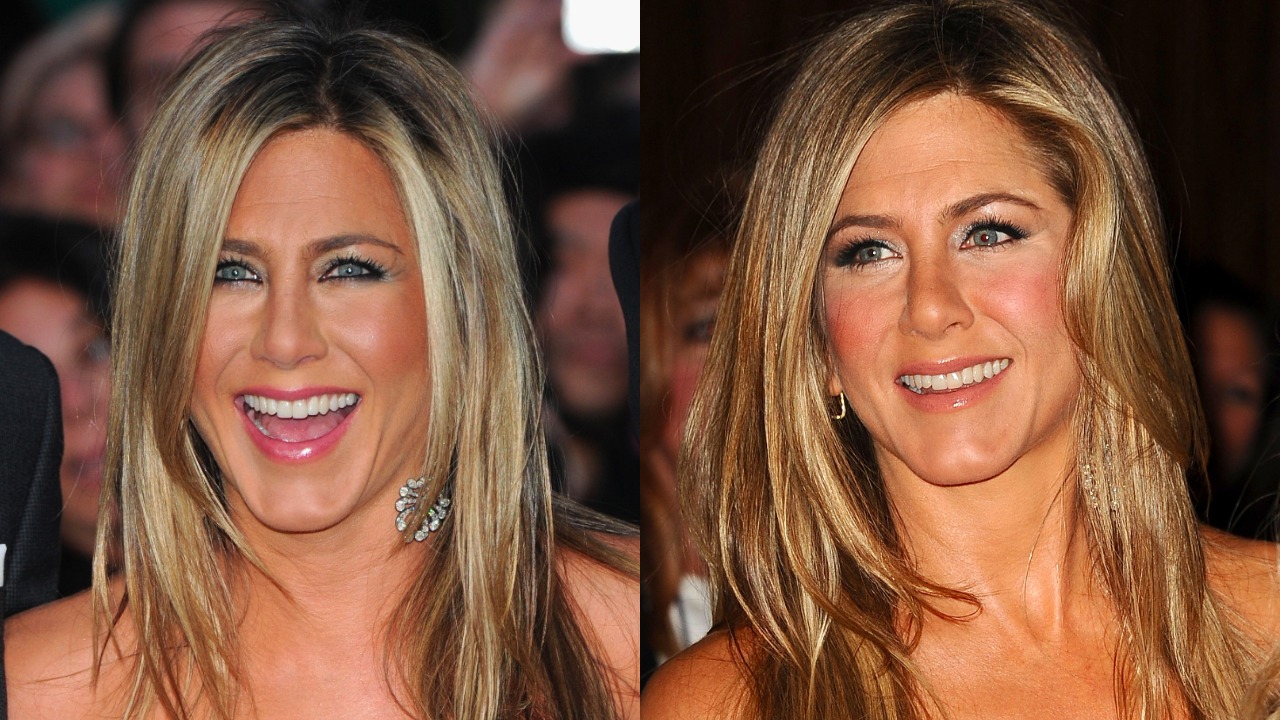 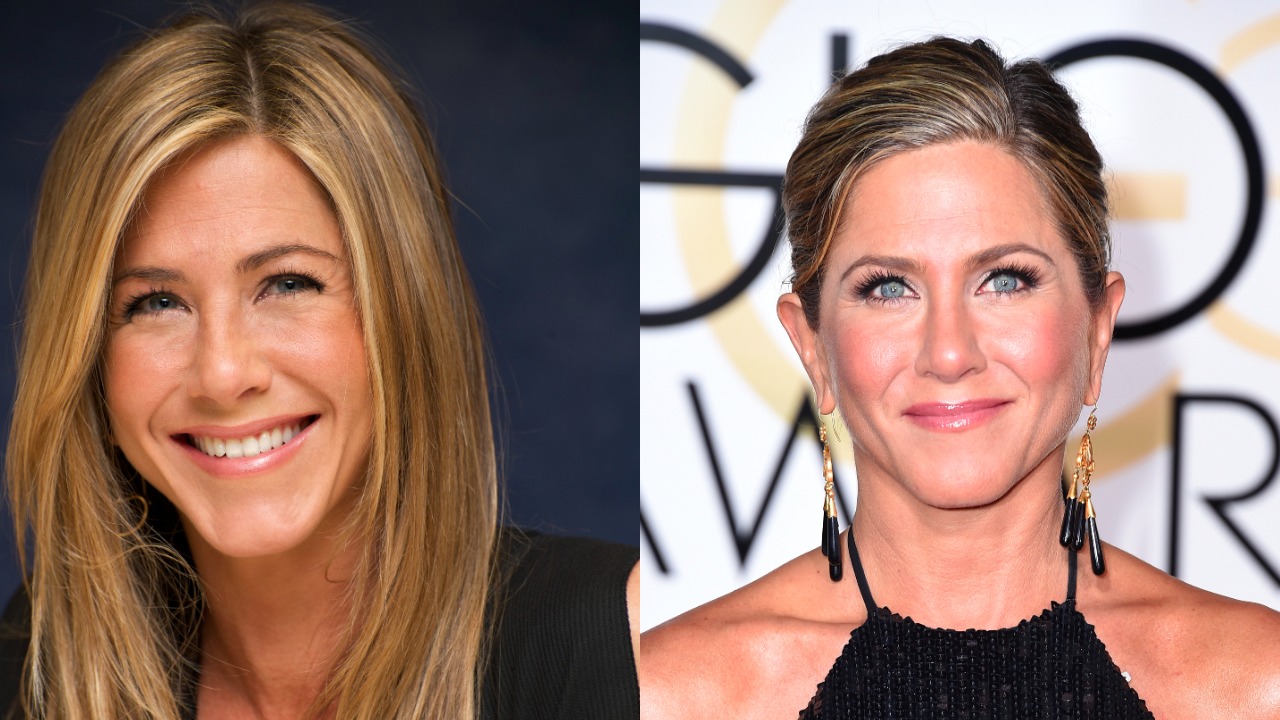 How many did you get right? Let us know in the comments below! And if that wasn't enough Jen for you, see more in the gallery below.

More on AOL Entertainment:
7 franchises that definitely need their own 'Pokémon Go' style apps
12 movies that we'll watch whenever they're on
Find out what Agnes from 'Suite Life of Zack and Cody' looks like now!