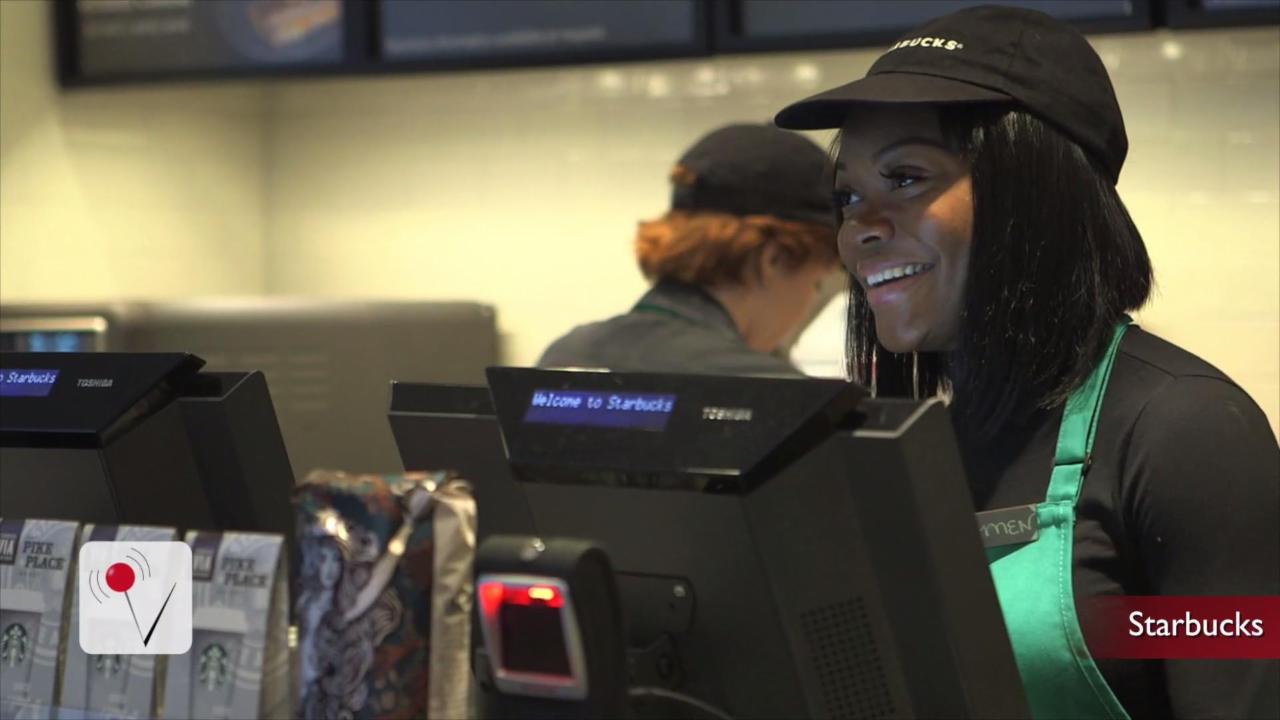 There's so much Internet wisdom about asking for a raise that you'd think money — and more of it, please — is the only thing employees want.

It seems simple: Give them a raise, they'll stay; withhold it, and they'll leave for greener (pun intended) pastures.

And so it makes sense that Starbucks CEO Howard Schultz recently sent a letter to US employees announcing that everyone will receive a raise of at least 5% on October 3. The exact amount depends on where the employee works as well as employee tenure.

Meanwhile, JPMorgan CEO Jamie Dimon announced Tuesday that the firm is raising its minimum wages for 18,000 US employees eligible for overtime pay, from $10.15 an hour to between $12.00 and $16.50 an hour, over the next three years. The exact amount depends on geographic and market factors, Dimon wrote in a New York Times op-ed.

As Business Insider's Myles Udland has reported, for the past couple of years, the American economy has been approaching "full employment," or the level of unemployment at which economists consider there to be no "deficient-demand" unemployment, meaning the unemployment rate is as low as the economy can tolerate. It's the point when wage increases start to accelerate quickly, Udland reported.

In other words, while Schultz and Dimon didn't explicitly say so, it would seem as though they're increasing salaries to make sure they hold onto their staff. Presumably, other American employers will use a similar employee-retention strategy.

Except — and you knew this was coming — this strategy doesn't always work. A growing body of psychological research suggests that money doesn't necessarily motivate employees to do better work or to stick around at all.

Business Insider spoke to Tomas Chamorro-Premuzic, a professor of business psychology at University College London and Columbia University, and he told us: "It is a little bit puzzling to me that despite now 20 or 30 years of clear data on what really matters to employees, organizations are still so focused on money and financial incentives."

To be sure, Chamorro-Premuzic said, some people are motivated by money — but to assume that everyone is strikes him as "silly."

A better alternative to giving raises, according to Chamorro-Premuzic, is to sit down with individual employees and find out what's meaningful to them. One study found that people value money for different reasons — for example, some people might see it as a means to power, while others see it as security.

Maybe some employees care less about the number on their paycheck and more about their job title, and a promotion might be in order. Or maybe they'd rather be a doing a different kind of work that they find more interesting. Or maybe they want some flexibility in terms of their hours.

Ultimately, Chamorro-Premuzic said, this method would cost Starbucks and JPMorgan — or any company — the same or less money than doling out raises across the board. That's because some people might choose promotions or flexible hours instead of pay hikes.

It's worth noting that Schultz announced other upcoming changes besides pay raises, including an improved health-benefits program, scheduling system, and dress code. Dimon said that, in 2016, JPMorgan is investing more than $200 million in training certain entry-level employees, paving the way for promotions.

But the bottom line is that companies shouldn't necessarily scramble to copy just the raise piece of Schultz's and Dimon's plans. There are other, potentially better, routes to employee retention, satisfaction, and engagement.

SEE ALSO: Starbucks giving every US employee a raise is part of the biggest economic story in America

SEE ALSO: JPMorgan is giving 18,000 US employees a raise because 'wages for many Americans have gone nowhere for too long'