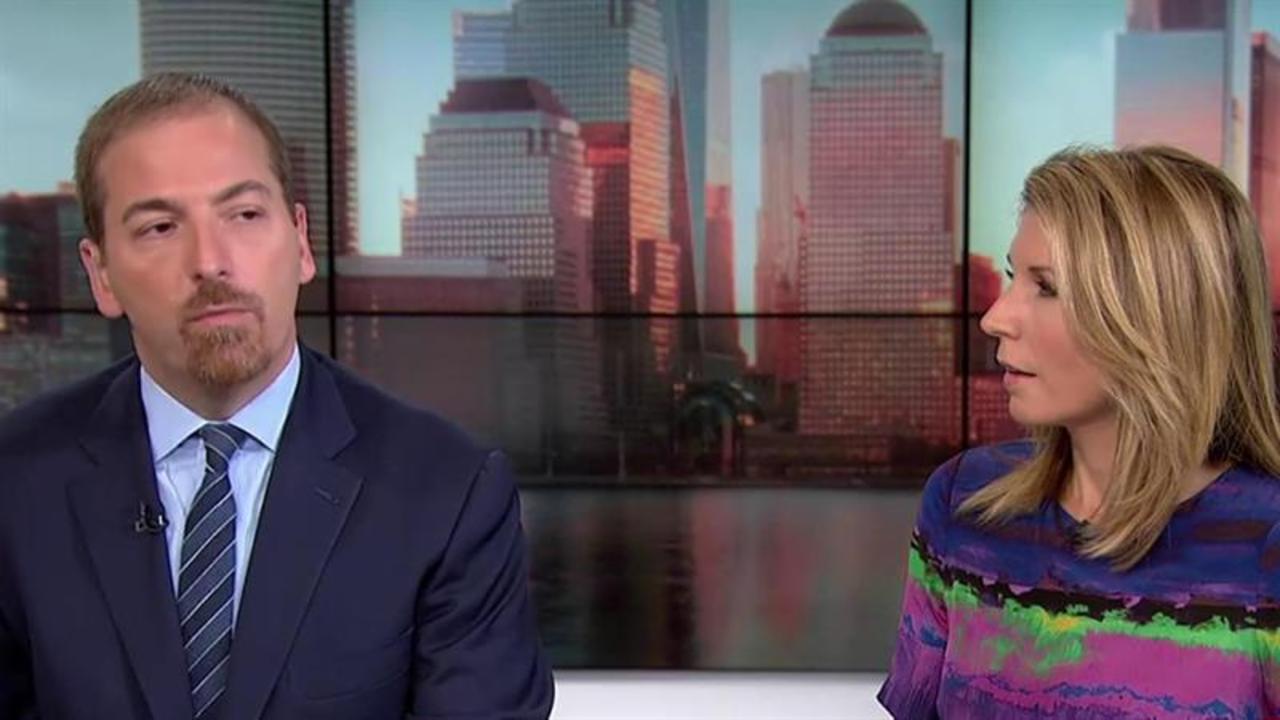 WASHINGTON, July 11 (Reuters) - The Republican chairmen of two U.S. House of Representatives committees asked the Justice Department on Monday to launch an investigation into whether Democratic presidential candidate Hillary Clinton committed perjury during testimony to Congress about her use of a private email server.

"The evidence collected by the FBI during its investigation of Secretary Clinton's use of a personal email system appears to directly contradict several aspects of her sworn testimony" to Congress, House Oversight and Government Reform Committee Chairman Jason Chaffetz and House Judiciary Committee Chairman Bob Goodlatte said in a letter to U.S. Attorney Channing Phillips requesting the probe.

See reactions from the FBI's decision against charges:

Reaction to FBI director's statement on Hillary Clinton's emails
The system is rigged. General Petraeus got in trouble for far less. Very very unfair! As usual, bad judgment.
FBI director said Crooked Hillary compromised our national security. No charges. Wow! #RiggedSystem
Statement of @FBI 's Comey, recommending no charges but rebuking @HillaryClinton for carelessness, is about best result she could get.
The fix is in. No accountability. Pathetic.
Absolutely outrageous presser by Comey. DOJ/FBI is supposed to speak in court. If it won't make statements in court, it shouldn't make them.
No recommendation of criminal charges! It is over! Let Hillary and the country move on! Repeat: it is over. No criminal charges.
Now we ponder which is more irresponsible: @HillaryClinton 's identifying classified emails or @realDonaldTrump identifying racist retweets
She mishandled top secret classified material in an "extremely careless" manner...which is not "grossly negligent," apparently?
The FBI decision shows once again how the Clintons and others at the top get to live by a different set of rules from everyone else.
110 emails contained classified information & email account was possibly hacked. “Convenience” should never be put before national security.
The findings of the @FBI are a clear indictment of @HillaryClinton's judgement and fitness to be President
The blindfold had clearly been removed from the scales of justice.
@realDonaldTrump - What I got from @FBI Director Comey remarks: @HillaryClinton's recklessness makes her unfit to President! #CrookedHillary
Hillary may not be POTUS, but she'll be on the Winter Olympic team for ice skating, no one has successfully skated on more thin ice than her
Disappointed in FBI's decision to not recommend charges against Clinton. She broke the law.
Section 793 of Espionage act uses "gross negligence" vs "extremely careless" standard in treatment of classified information as found by FBI
Up Next

After a year-long investigation of Clinton's emails, the FBI recommended that no criminal charges be brought against the presumptive Democratic presidential nominee for the Nov. 8 election. That recommendation was accepted by Attorney General Loretta Lynch.

The FBI found, however, that she was "extremely careless" while secretary of state in her handling of email documents that contained classified information.

Representative Elijah Cummings, the senior Democrat on the House Oversight and Government Reform panel, accused Republicans of a political vendetta following years of Republican-led investigations of Clinton in the House.

"Republicans are now squandering even more taxpayer dollars in a desperate attempt to keep this issue alive and bring down Secretary Clinton's poll numbers ahead of the election," Cummings said.

Clinton has said that she did not believe she was handling classified information on the private email system.

Chaffetz has also asked the Federal Bureau of Investigation to give him access to its investigative files on Clinton. (Reporting by Richard Cowan; Editing by James Dalgleish and Peter Cooney)