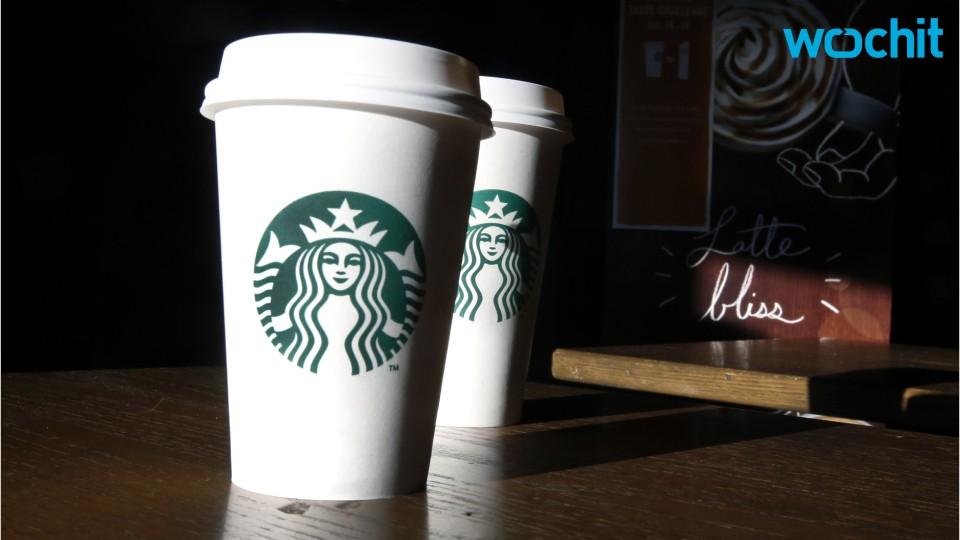 Stop me if you've heard this before: higher wages are coming to America.

In a letter sent to employees on Monday, Starbucks CEO Howard Schultz outlined a number of company benefit initiatives that will take effect later this year.

Among them is that Starbucks will be giving all of its US employees at least a 5% raise later this year effective on October 3.

The company is also doubling the annual stock award for employees that work at the company for at least two years straight.

Starbucks said these changes will result in pay increases between 5% and 15% for all US employees depending on tenure. This announcement follows news out last week that beginning on July 12, the company will raise prices on some drinks by up to 30 cents.

And while the company is certainly raising wages ahead of expected minimum wage hikes in a number of states, Starbucks' preemptive wage increase also reflects clear competition for labor in the services economy.

In the June jobs report we saw average hourly earnings in the US rose 2.6% over the prior year, the fastest since the financial crisis.

Wages in the leisure and hospitality sector — which include Starbucks' customer-facing employees — are rising faster than the national average, increasing 4% over the prior year in June.

Again, as we've written a number of times, the labor market has been approaching "full employment" over the last couple years, which is effectively the point at which wage increases begin to accelerate quickly.

And a company like Starbucks, which has over 180,000 full-time employees around the world and operates nearly 12,000 stores in the US, is going to feel this squeeze perhaps more acutely than any other business.

Because as pay increases across the labor market and competition for lower-skill workers intensifies, it is imperative for Starbucks to retain staff in order to keep the customer experience smooth.

And the easiest way to keep your staff is to pay them more.

RELATED: Starbucks locations around the world

NOW WATCH: An exercise scientist reveals exactly how long you need to work out to get in great shape

SEE ALSO: Definitive proof that wages are on the rise in America