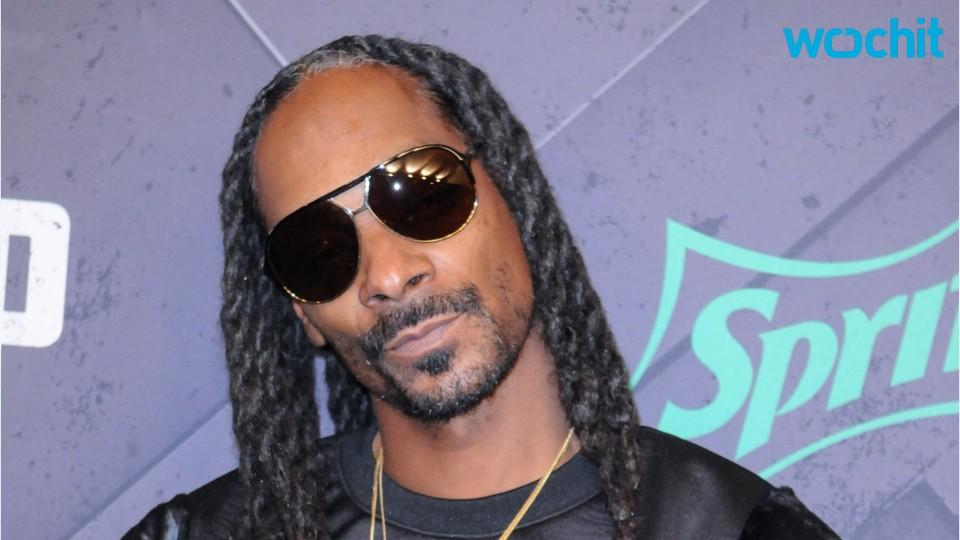 Oh, Snoop Dogg — that one was a gimme.

The Los Angeles rapper lost a "Celebrity Family Feud" buzzer round to ex-boxer Sugar Ray Leonard. You may be thinking, "So what?"

Also Read:Watch the Worst 'Family Feud' Answer of All Time, According to Steve Harvey (Video)

Snoop actually did beat Leonard to the buzzer, which Harvey scored a very solid joke over. After clarifying his vague answer for the judges, the emcee — real name is Calvin Broadus — scored on the board, but not as high as the former pugilism champ did immediately after.