Still, the new app launched July 6 has already cemented itself as the must-have game of the year and a beacon of pop culture. In some markets it's becoming common to see someone trying to catch a "Squirtle," bringing a decades-old phenomenon back into reality (both augmented, and for the market).

Some analysts are optimistic about the app and where it could lead. "If nothing else, Pokemon Go has shown that there are 'dormant' Nintendo fans eager to trial its content for smartphones," Deutsche Bank analysts say.

RELATED: What your old toys are worth now

11 PHOTOS
What your old toys are worth now
See Gallery

What your old toys are worth now

Other investors believe Nintendo's console business is the true key to an earnings lift, reports Reuters. Pokemon Go is available in the U.S., Australia and New Zealand and will soon appear in other countries, such as Japan.

Nintendo stock trades on the Toyko stock exchange, where it's up 24 percent on Monday. It can also be purchased in the U.S. on the over-the-counter markets, or by using exchange-traded funds such as the PureFunds Video Game Tech ETF (GAMR), which includes Nintendo stock as 4.1 percent of its total holdings. 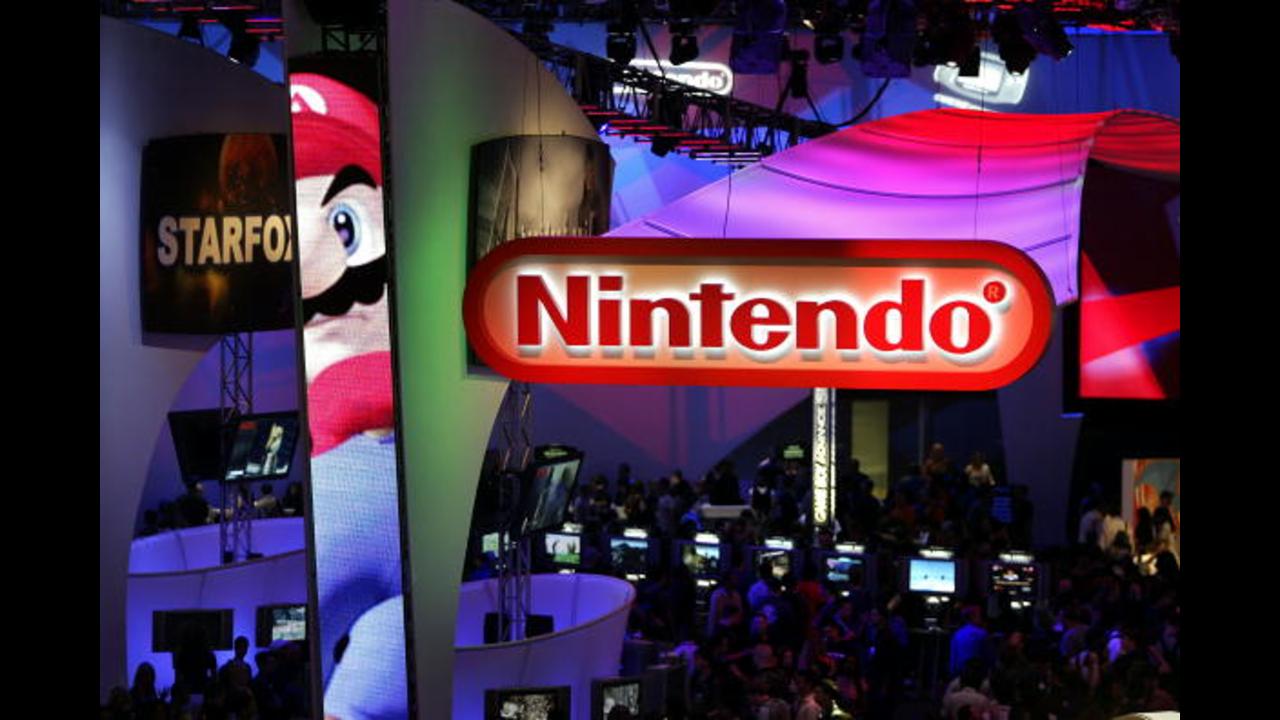 More from US News
13 money hacks to turbocharge your investments
The 10 best ways to buy tech stocks
How to save for retirement on less than $40,000 per year