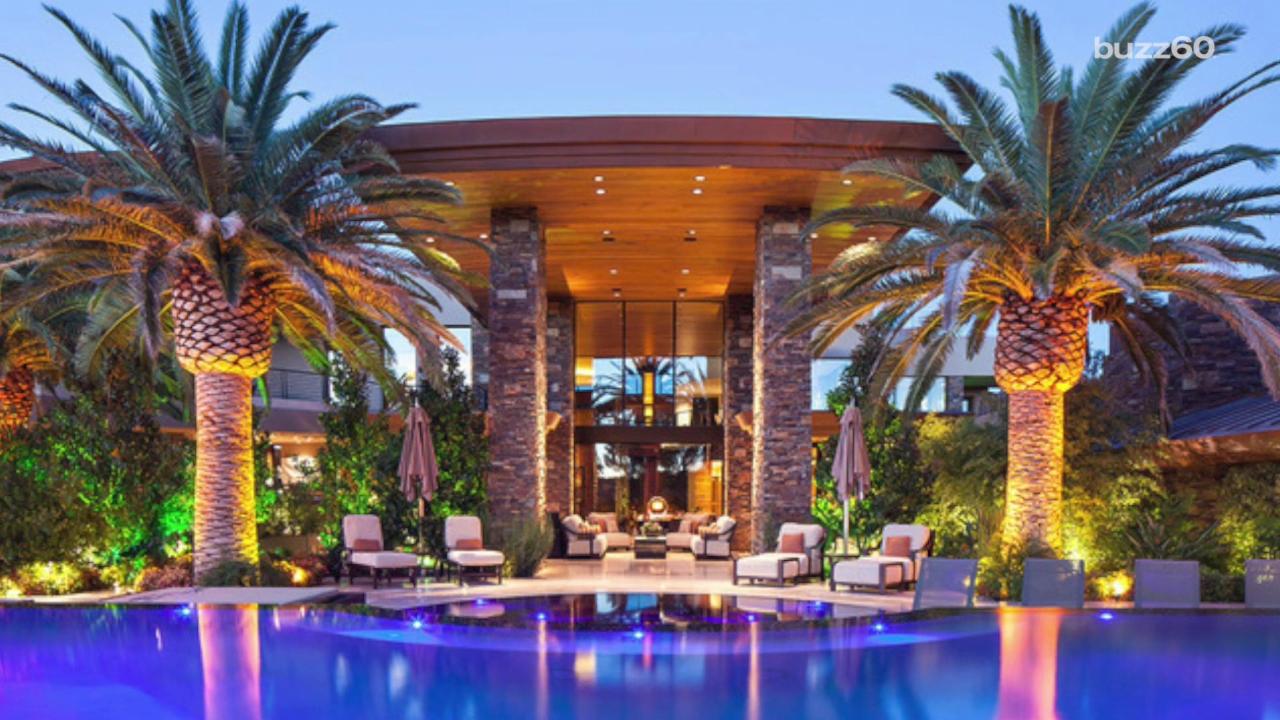 World-famous magician David Copperfield may be known for making things disappear, but he recently just did the opposite!

Somehow, he made a house appear on the market in Las Vegas, even when it wasn't listed! Then he managed to snatch it up for a cool $17.55 million, setting a record for real estate in the city.

Copperfield frequently headlines at the MGM Grand on the Strip, so it makes sense his palatial retreat looks more like a hotel than a home.

Copperfield and his fiancé Chloe Gosselin had been looking for a place for years when they stumbled about the eight bedroom beauty, located in an enclave with the most impressive homes in all of Las Vegas. 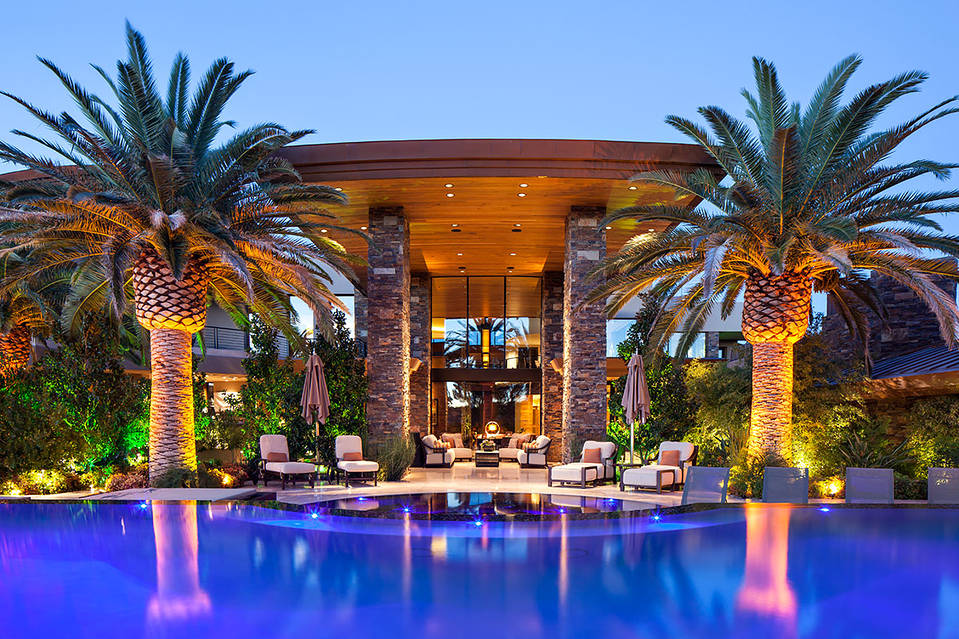 The illusionist made the 31,000 square foot home all theirs by making the owner an offer he couldn't refuse, especially since the home wasn't on the market!

The four-story house, designed by an architectural team in Scottsdale, Arizona, includes an impressive custom kitchen, a movie theater with nine reclining plush seats, two commercial elevators to get around the house when stairs are too daunting, a zen garden, and a four-edged infinity pool.

Oh, and not to mention, a stunning guest house.

Copperfield is worth an estimated $800 million, so though he had to work some magic to snag it, this new home hardly put a dent in his wallet.

More from AOL.com:
Property Brothers Drew and Jonathan Scott dish on the keys to their incredible success
Collins Key is taking magic tricks to new heights
Woman drives nail through her own hand on live TV when magic trick goes horribly wrong