Judging from the many, many exclamation points (in total, 14!) and growing heart emojis (6!) in the photo's caption, this is one ecstactic mom.

And why shouldn't she be?

Tyler has been documenting her third pregnancy on Instagram ever since January, when she announced in another photo that she was expecting. (Note the use of 3 growing heart emojis and 7 exclamation points in that one.)

Since then, baby bump photos have been a mainstay on the actress' account, along with other family photos. Lula Rose, after all, is her second child with fiancé David Gardner, a sports manager. Tyler also has another child with her ex, Royston Langdon.

See more photos of Liv Tyler through the years:

Not to be outdone by Tyler, Gardner also shared the excitement surrounding the birth of Lula Rose on his Instagram account.

RELATED: Kids who look just like their celeb dads: 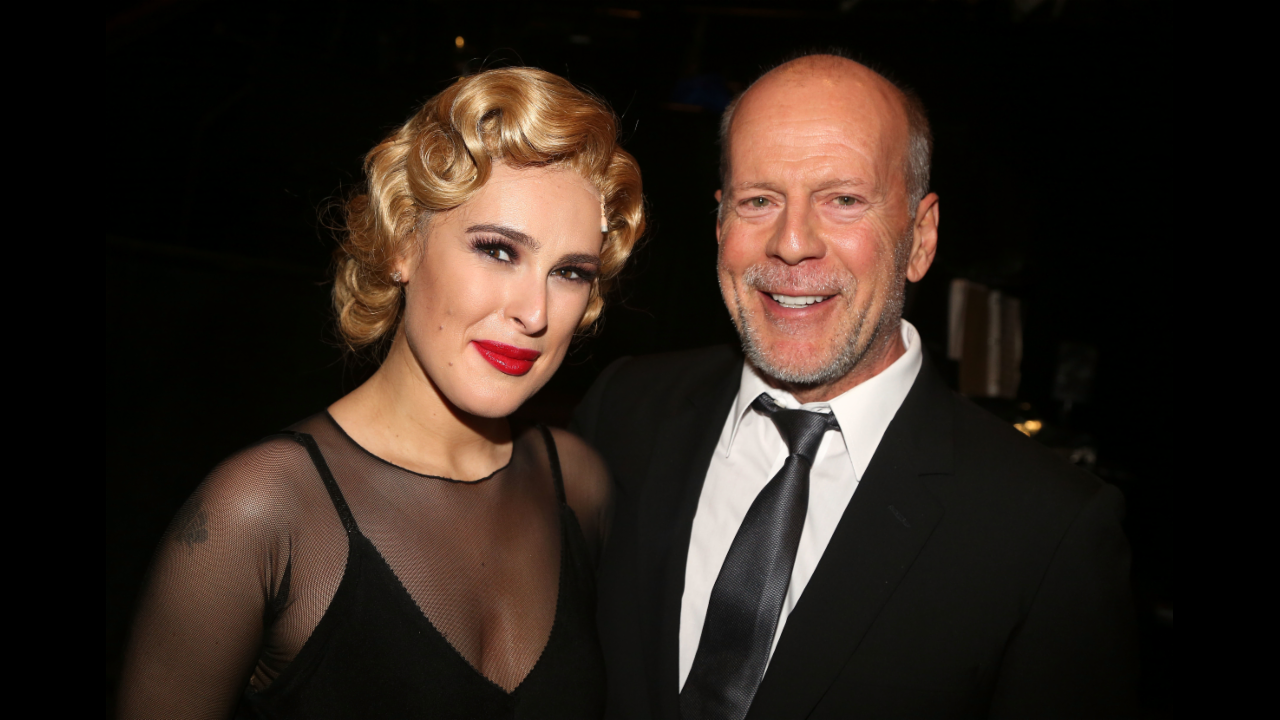