Lil' Kim to perform with tribute from the LOX, French Montana, Desiigner and more at VH1 Hip Hop Honors 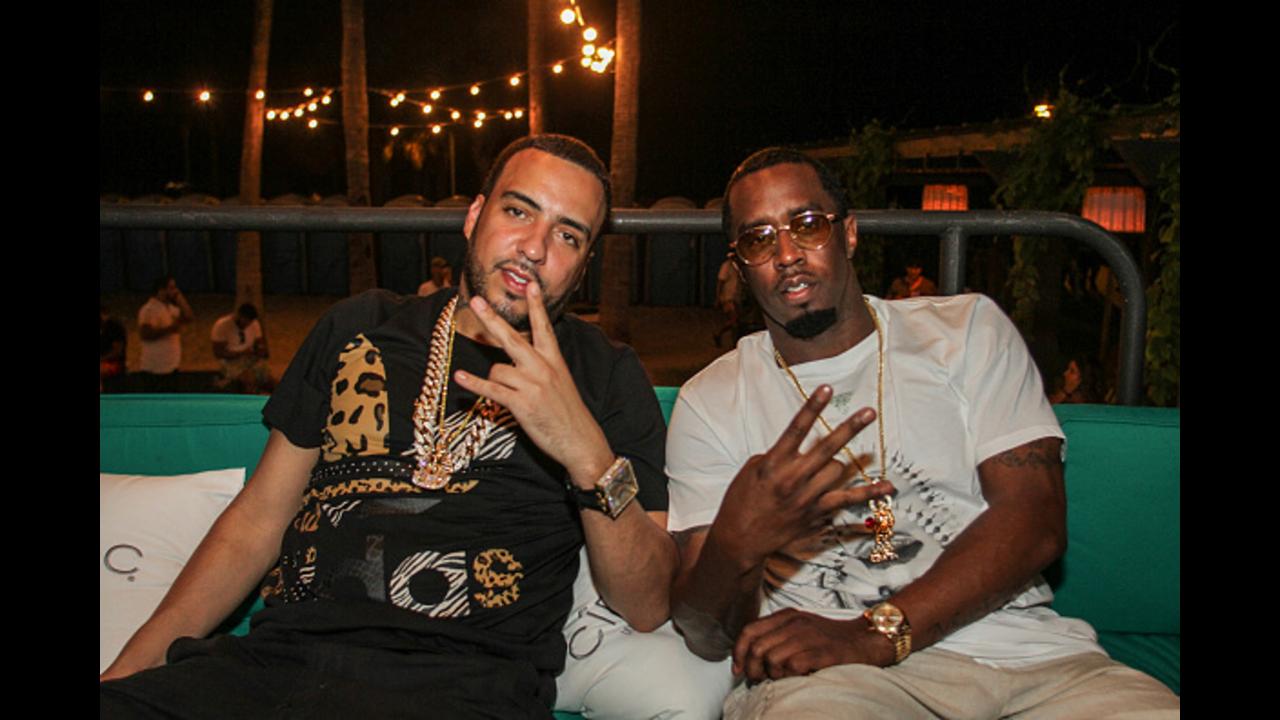 Lil' Kim will be holding court as both performer and honoree at VH1 Hip Hop Honors: All Hail The Queens. The Brooklyn rapper will take the stage for a special performance at the ceremony as The LOX, French Montana, Desiigner, Dej Loaf, Teyana Taylor, Rich Homie Quan and Jessica White will pay homage to the Queen Bee, VH1 announced Monday (July 11).

Lil' Kim joins an all-female squad of honorees that have blazed a path in the male-dominated industry of hip-hop including Missy Elliott, Queen Latifah and Salt-N-Pepa with surprise guests expected to pop up for each tribute. In addition to dropping her Lil' Kim Season mixtape earlier this year, Lil' Kim has also joined Puff Daddy and the Bad Boy Family for a nationwide reunion tour.

Check out more from Lil Kim in the gallery below!