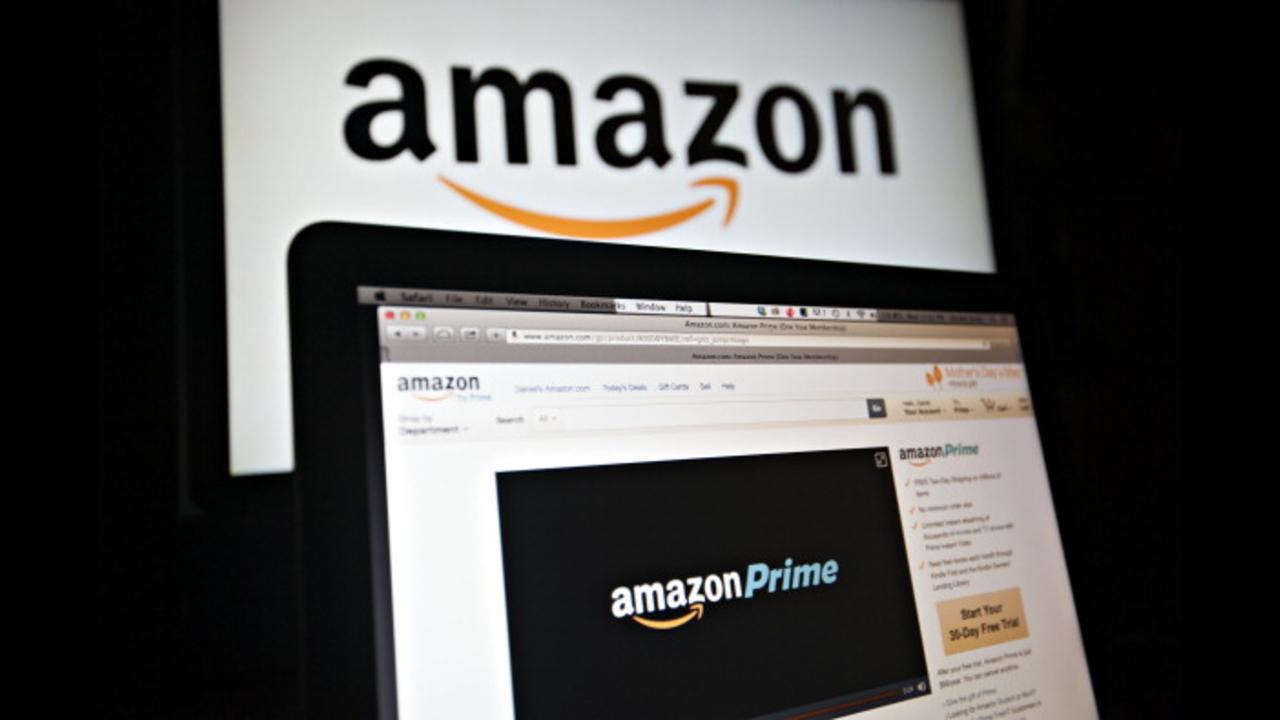 Amazon.com's second annual Prime Day is Tuesday, and consumers aren't the only ones excited. The investment community is more than happy with the mega-retailer, as AMZN stock hit an all-time high of $755.90.

SEE MORE: 10 Ways You Can Throw Retail Stocks in Your Cart

The retailer's moves clearly haven't gone unnoticed, and are drawing competition from others in the industry. Wal-Mart Stores (WMT) is launching a free 30-day access to its ShippingPass service. It also promised free shipping for online orders through Friday, reports CNN.

Amazon's deals, found in 10 countries, begin at midnight PST and deals will come as much as every five minutes during Prime Day. Amazon has been building up its sales prowess as Prime Day approaches, with a countdown that started July 5.

If its second annual Prime Day performs well, there's no doubt Prime will see a third incarnation, not to mention the likely copycats beleaguered retailers have in store to boost e-commerce efforts.

RELATED: The best selling books on Amazon of 2016 so far:

More from US News:
Everything You Need to Know About Amazon Prime Day 2016
FBI Conclusion of Emails Probe May Not End Up Hurting Hillary
How Retailers Convince You to Spend More