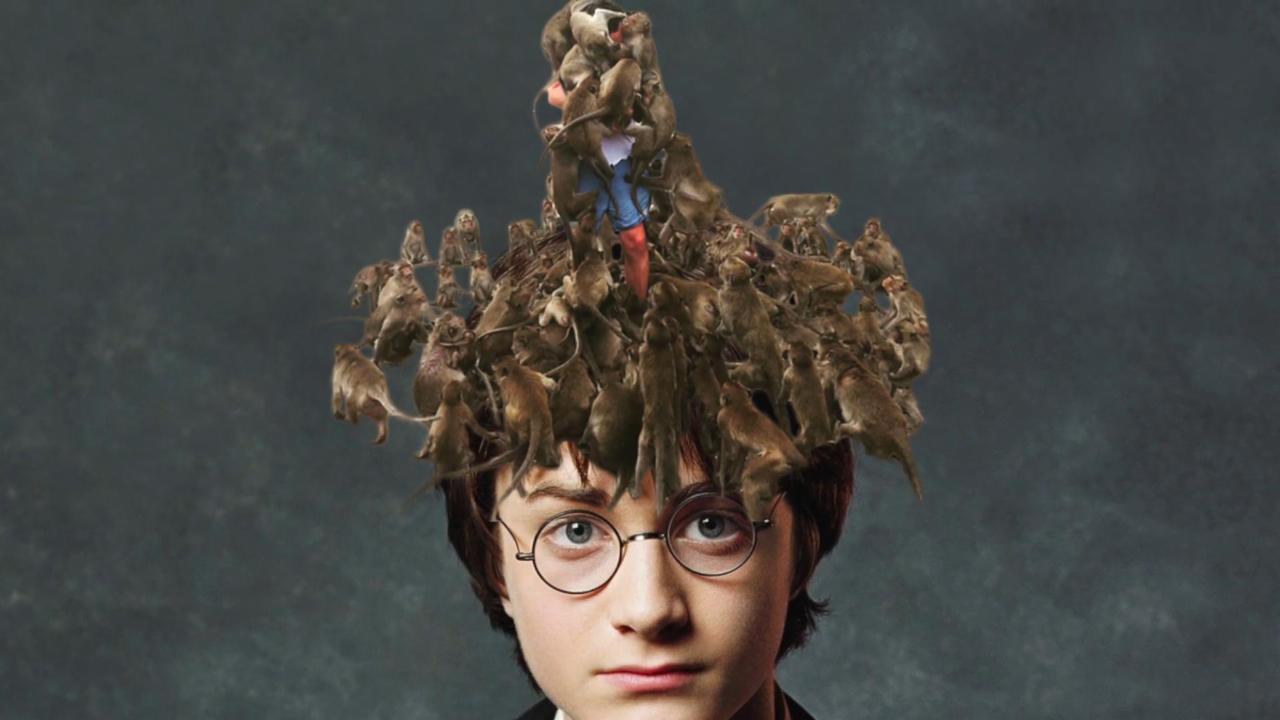 In most cases, you should listen to signs if you see them -- and this man's photo, posted on Reddit, exemplifies why:

The photo comes from the thread "When you don't read the "don't feed the monkeys sign." The consequences are clear: Monkeys swarmed this poor man when he attempted to feed them.

SEE ALSO: You have to see this dog and baby dancing together

Luckily for him, according to another Reddit user, he was not harmed by this experience. The fellow user claims he saw what happened, saying:

Apparently at that spot in Hua Hin, Thailand, tourists are actually encouraged to feed the monkeys. There are even bananas for sale with the purpose of feeding them. It's unlikely, however, that this is the expected result of feeding them.

The hubbub towards this photo did not stop there. The Photoshop wizards over at the subreddit Photoshop battles -- dedicated to editing a photo and make it as funny or interesting as possible -- took the photo and worked their magic.

There are some hilarious results, like photos referencing Tarzan and Axe body spray.

See the Photoshopped pictures of the man swarmed by monkeys

While it makes for a fun Photoshop battle, maybe future tourists should heed the warning in this photo and not feed the monkeys.