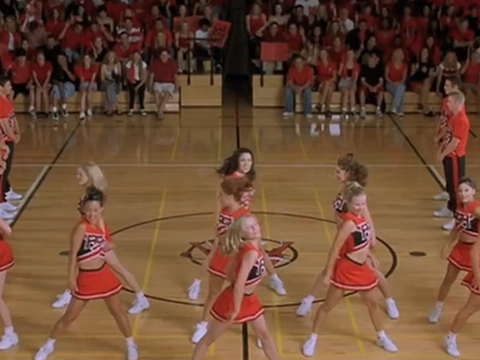 "Bring It On" falls in the category of movies like "Mean Girls" and "10 Things I Hate About You" that we will always watch when they're on.

SEE ALSO: Remember Big Red from 'Bring it On'? Well, you would probably not even recognize her now

16 years ago, the cheerleading flick burst onto the screen and we are all still reciting half of the cheers from the movie, let's be honest. We all know the story of the newly elected head cheerleader Torrance and the musings of high school, football, and of course finding out previous Toro's captain, Big Red, stole their cheers from the Clovers...blasphemy! 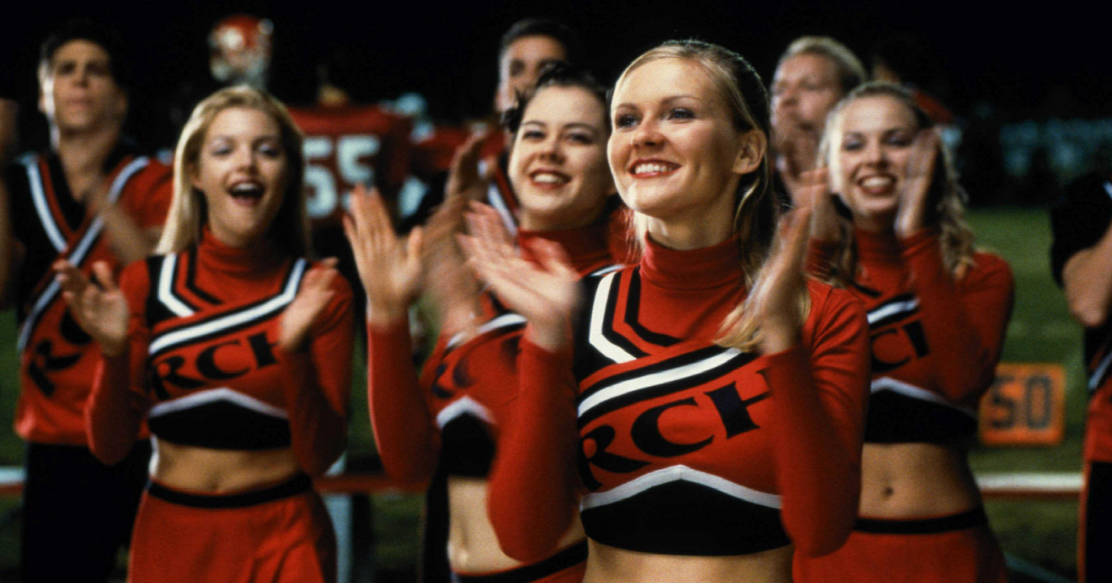 Ever curious what the cast looks like now, compared to their 2000 selves? Check out below and see some crazy transformations, the ones that stayed the same, and the magic that is Gabrielle Union. 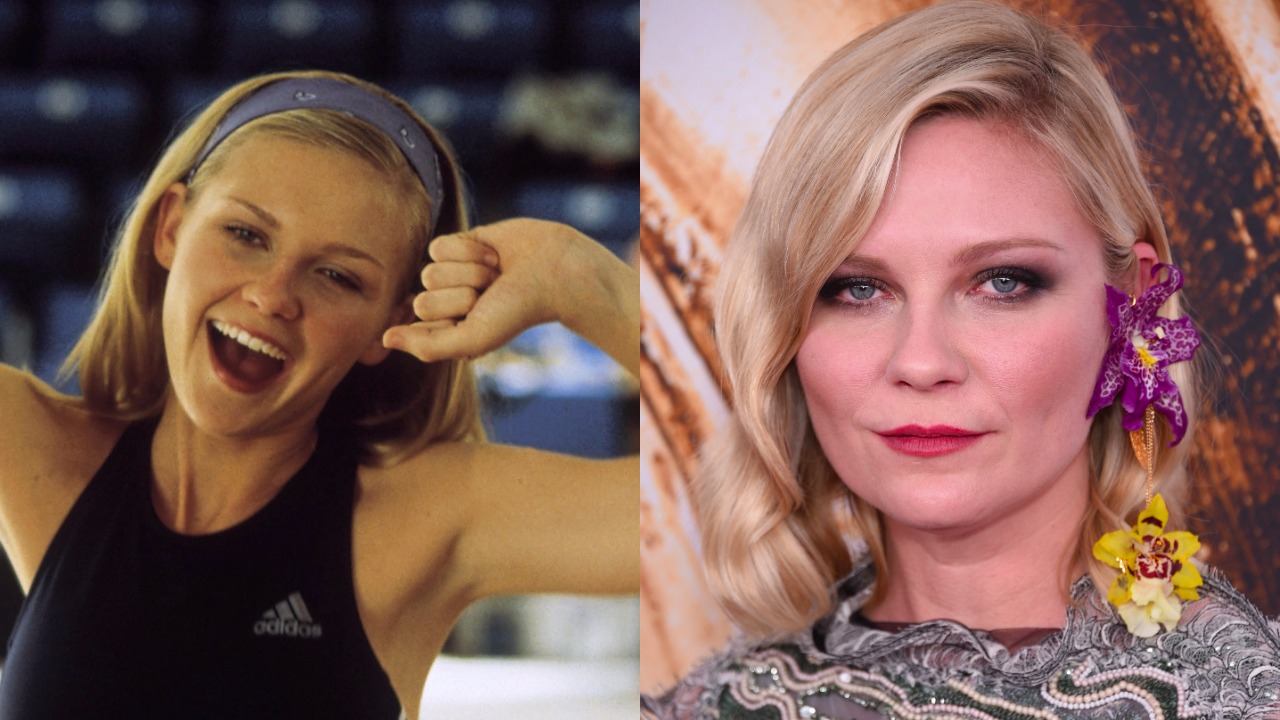 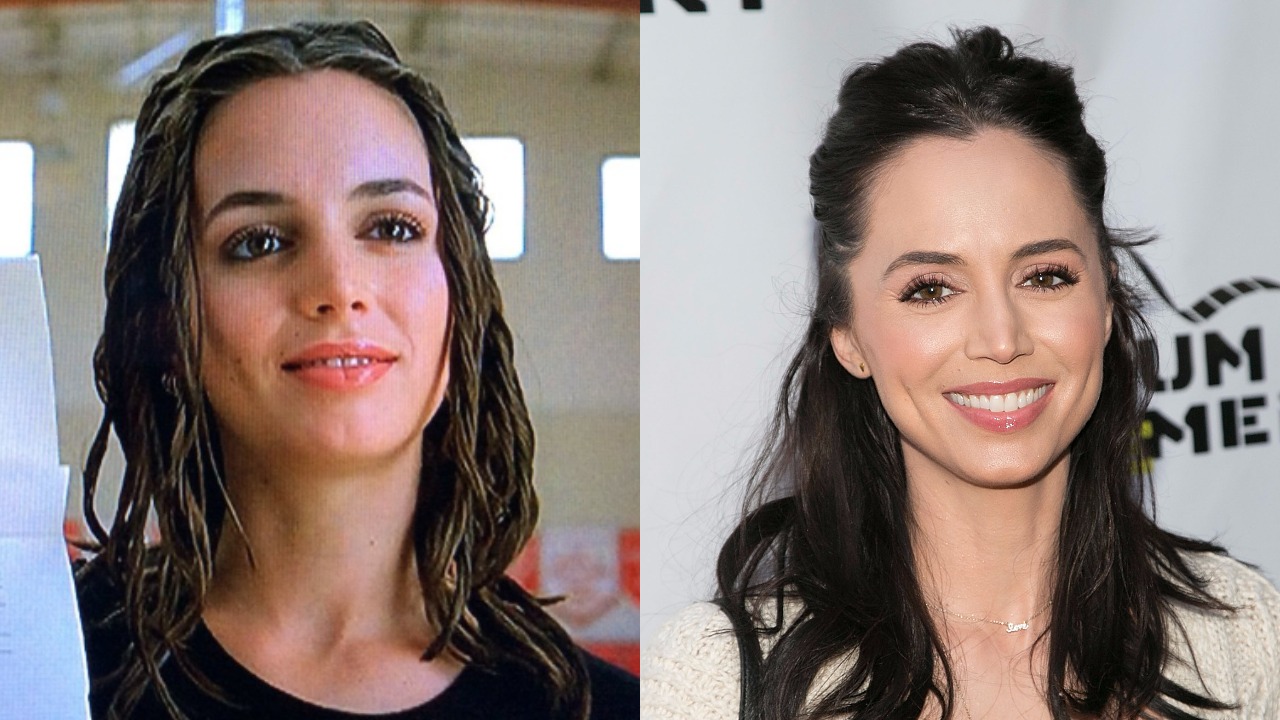 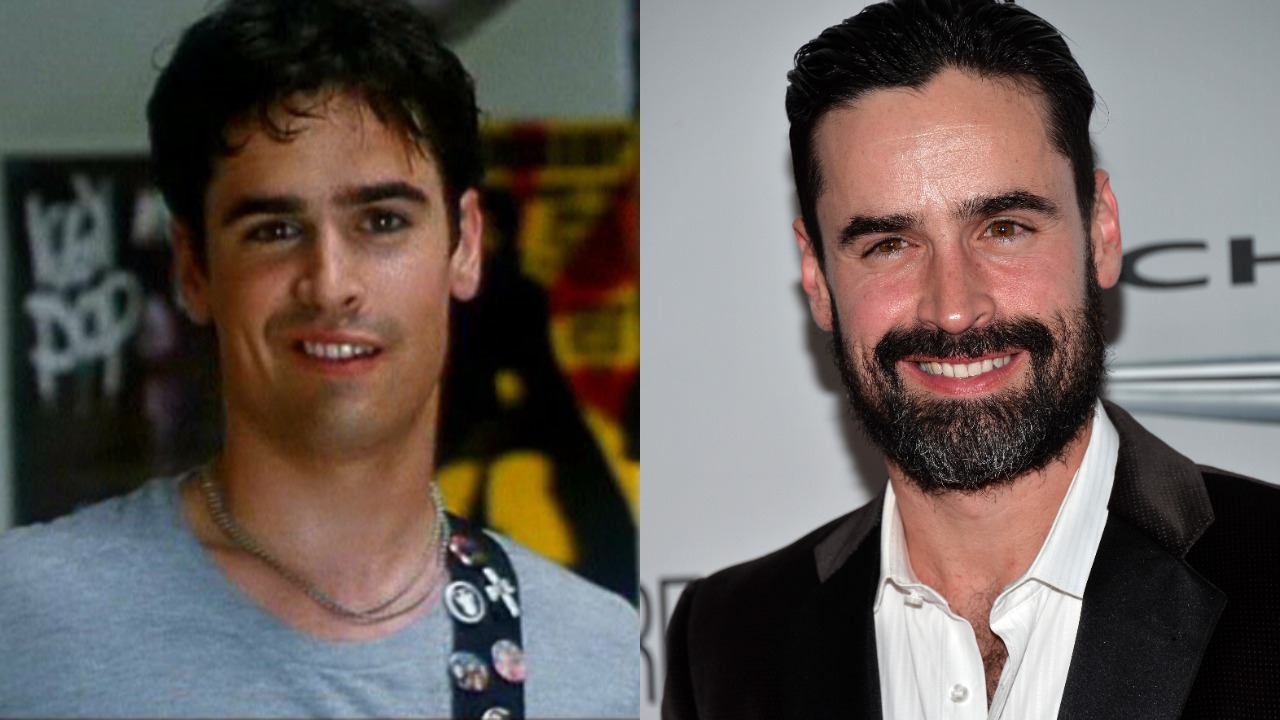 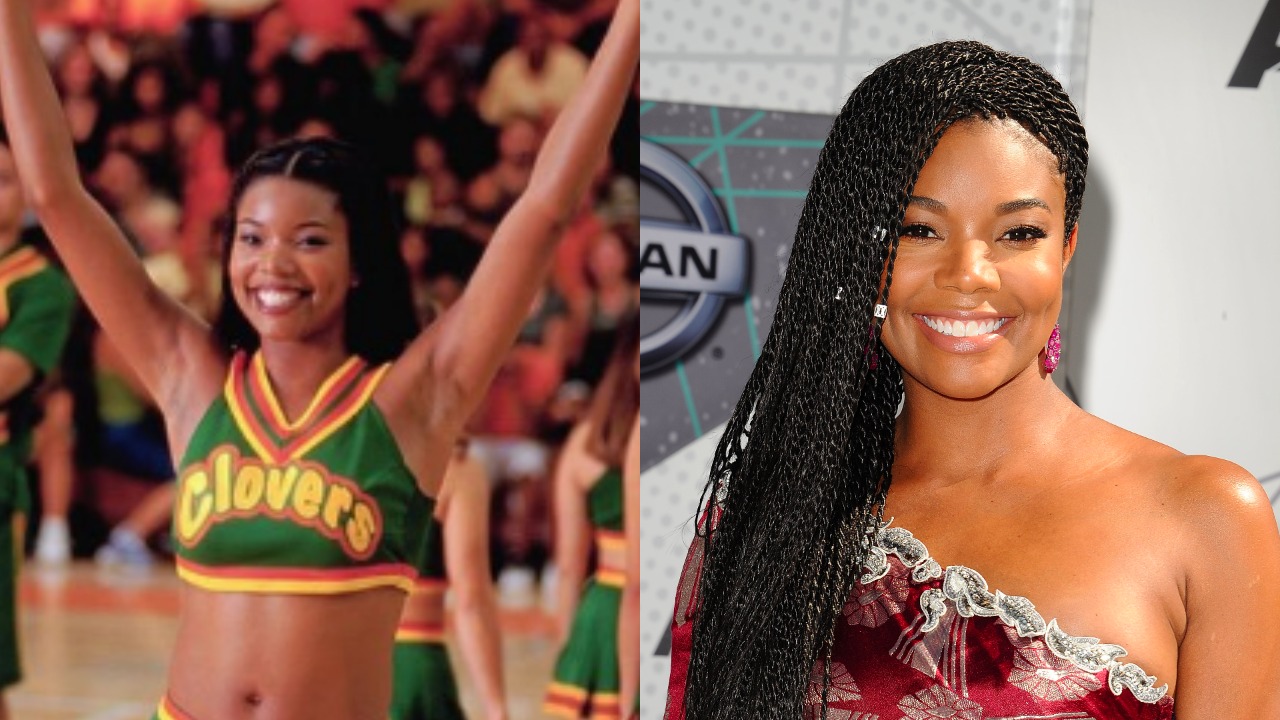 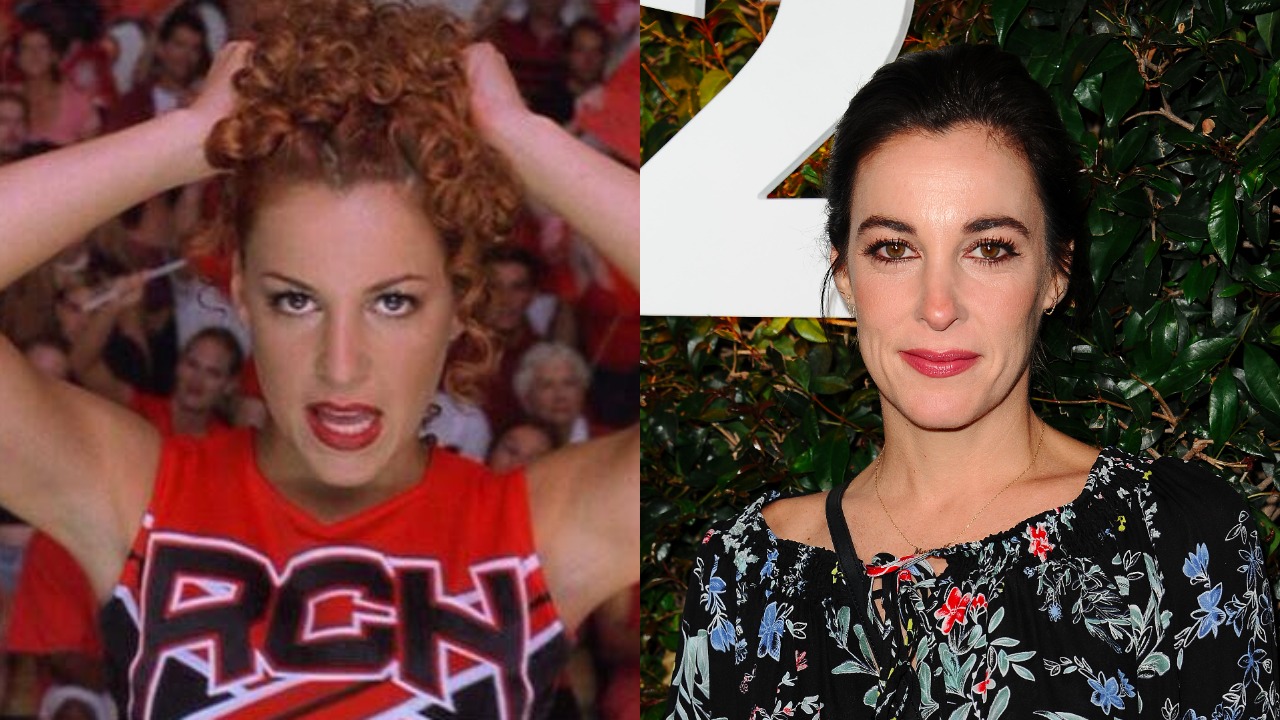 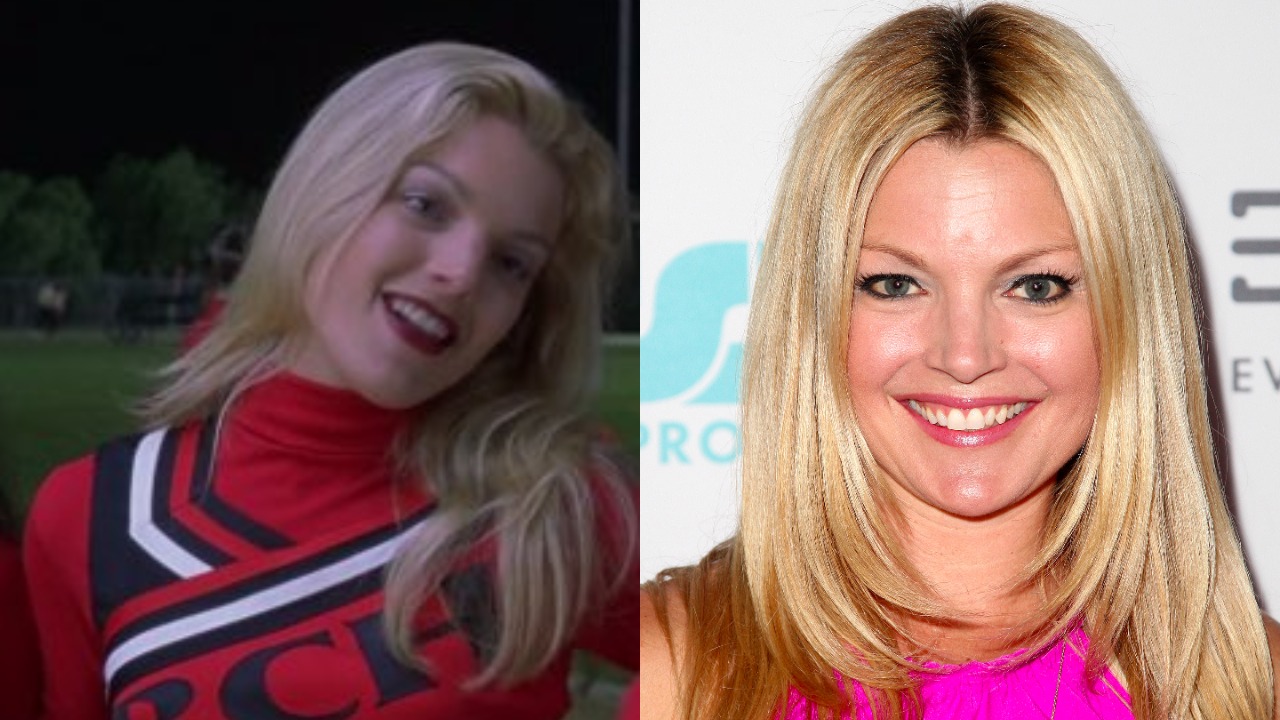 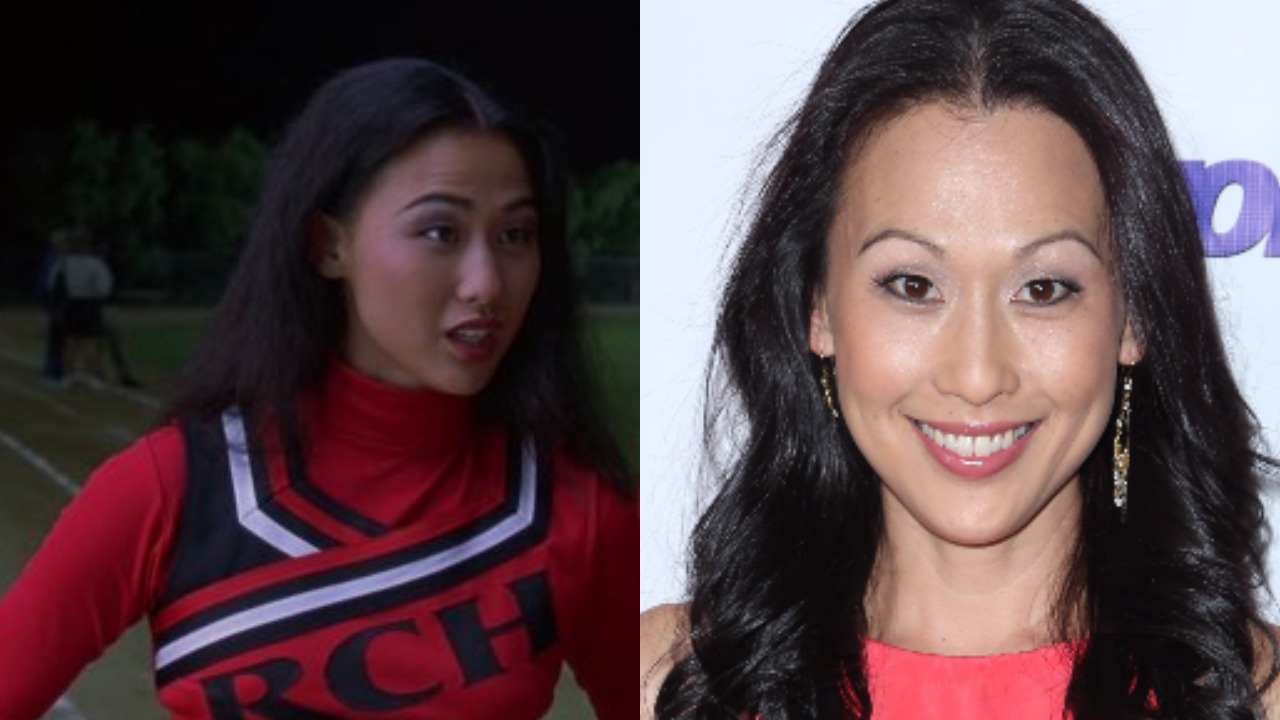 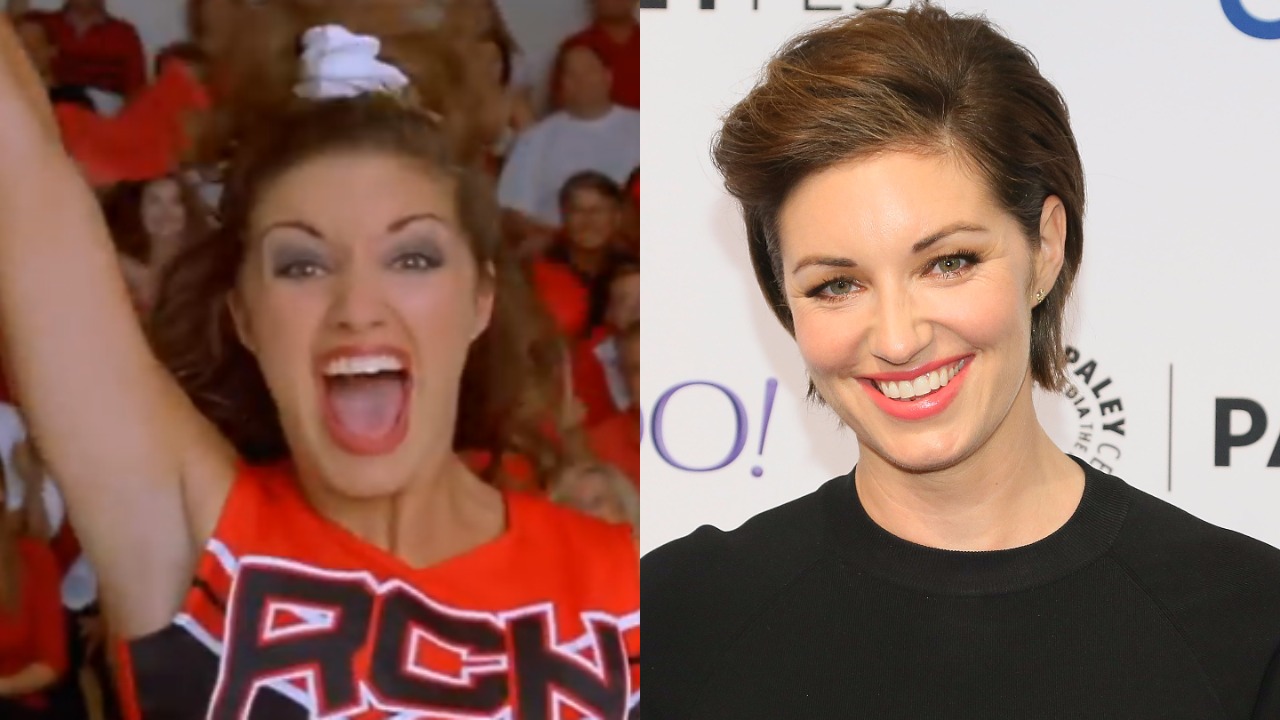 Talk about a throwback, right?! While we go watch "Bring It On" for the 19th time, check out more pics from the film in the gallery below!

8 PHOTOS
Bring It On
See Gallery

More on AOL Entertainment:
7 franchises that definitely need their own 'Pokémon Go' style apps
12 movies that we'll watch whenever they're on
Find out what Agnes from 'Suite Life of Zack and Cody' looks like now!