The happiest place on earth has gone bricks.

Lego is releasing a 4,080 piece, $350 buildable version of Cinderella's magic castle from Disneyland (and Disney World and Tokyo Disney and all the other parks). The exterior of the set is a pretty faithful recreation of the famous building but its the interior that really soars. Sprinkled throughout the detailed interior are Easter eggs to different Disney movies: There's the Evil Queen's mirror from Snow White, an archery target from Brave, a glass slipper from Cinderella and many more. Stud shooters recreate the daily fireworks show at the castle. 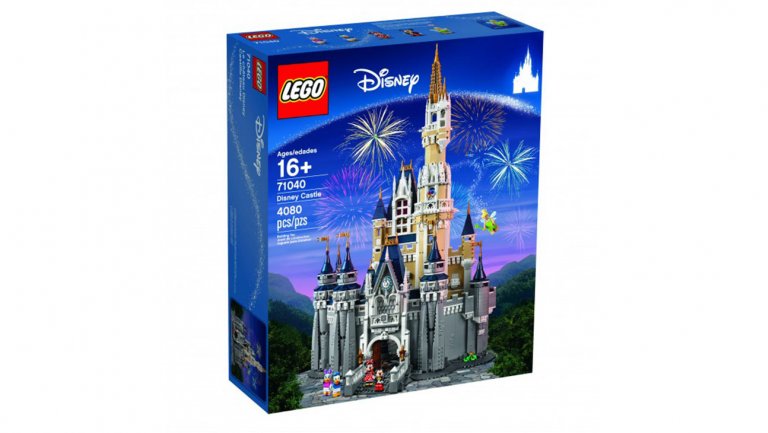 It comes with five minifigures, including Mickey Mouse (in tails), Minnie Mouse, Donald Duck, Daisy Duck and for the first time ever Tinkerbell.

See pictures of the interior rooms with the nods to classic Disney movies below. 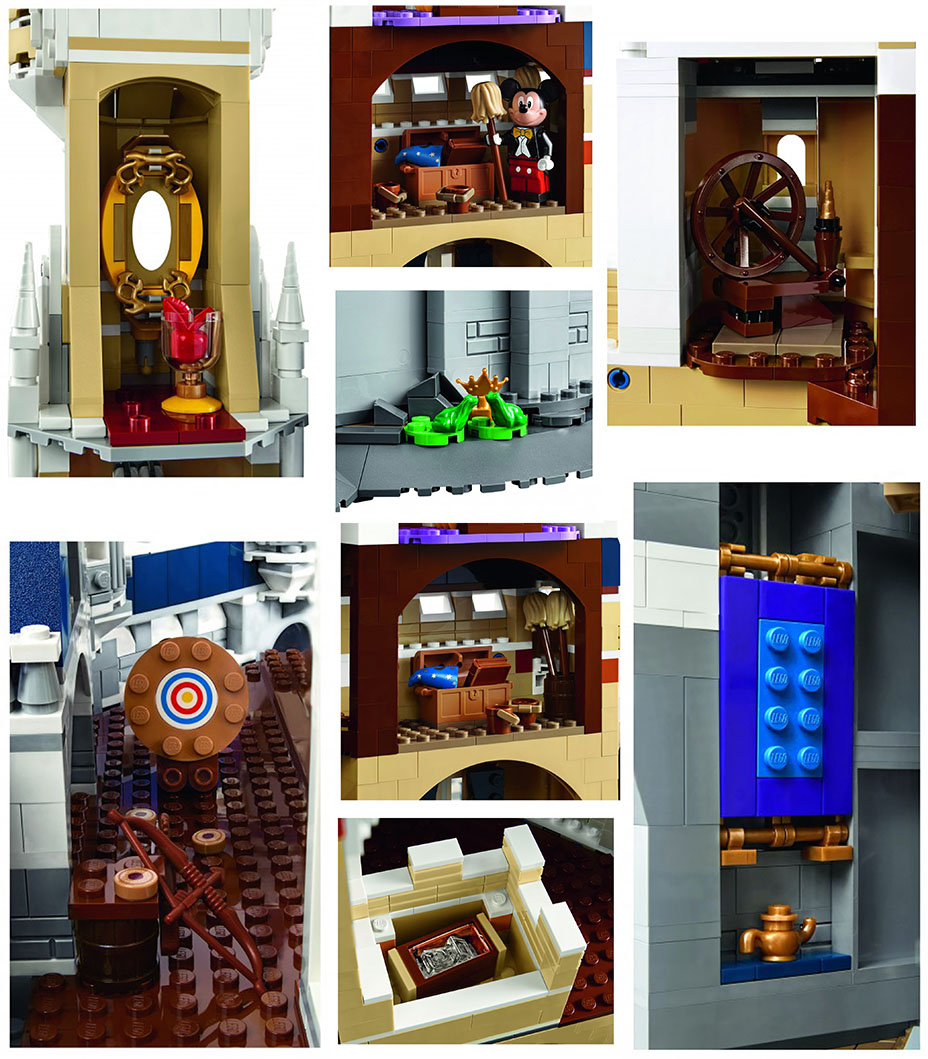