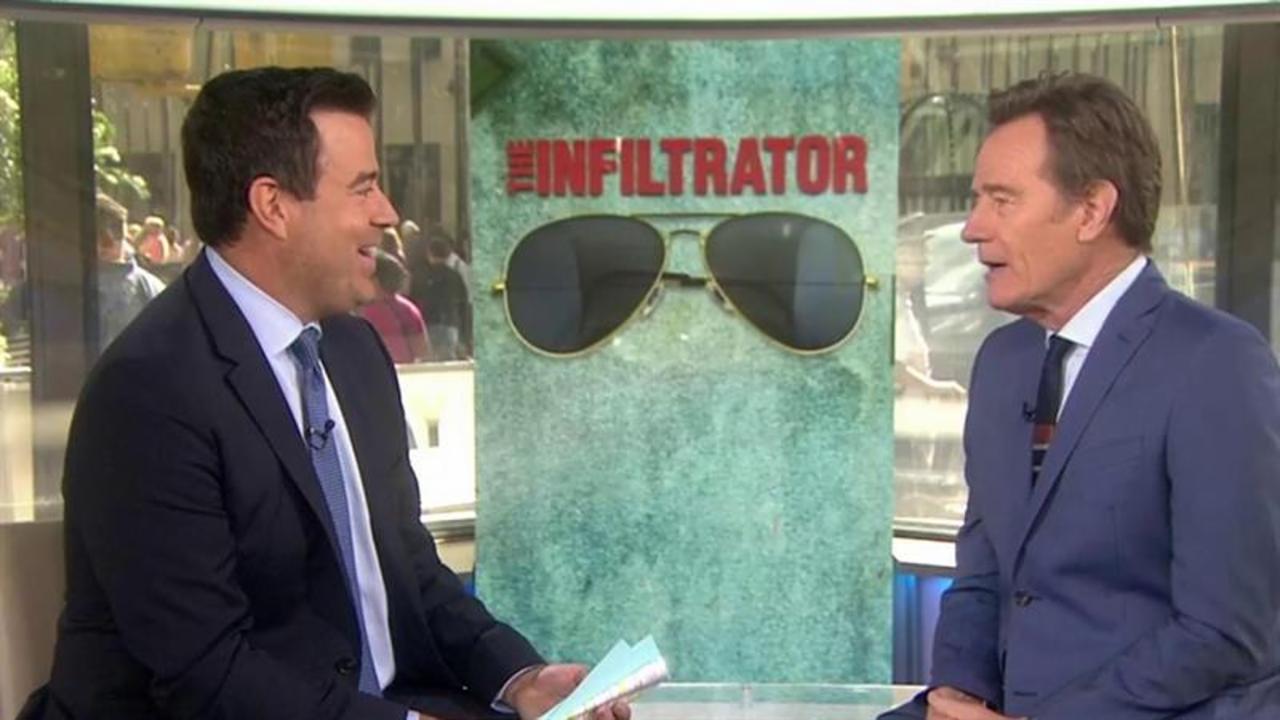 Bryan Cranston is ready for his next big role and he already knows who he wants it to be — Donald Trump.

Cranston, best known for his award-winning work on AMC's Breaking Bad, dropped by the Today show on Monday and said he would love to portray the presumptive GOP presidential nominee.

"He's huge," Cranston told Carson Daily. "He's this Shakespearean character, this serio-tragic-comedic character. Who wouldn't want to take a bite out of that?"

The actor, who was on the show primarily to promote his latest film, The Infiltrator, then slipped into his Trump impression, complete with hand gestures and pouty lips.

Landing the role of the billionaire businessman turned would-be politician would not be the first time Cranston has played a commander-in-chief.

The actor also played Lyndon B. Johnson in the stage play turned HBO biographical drama, All the Way.

Check out more from Bryan Cranston in the gallery below!