8 of the greatest manhunts in history 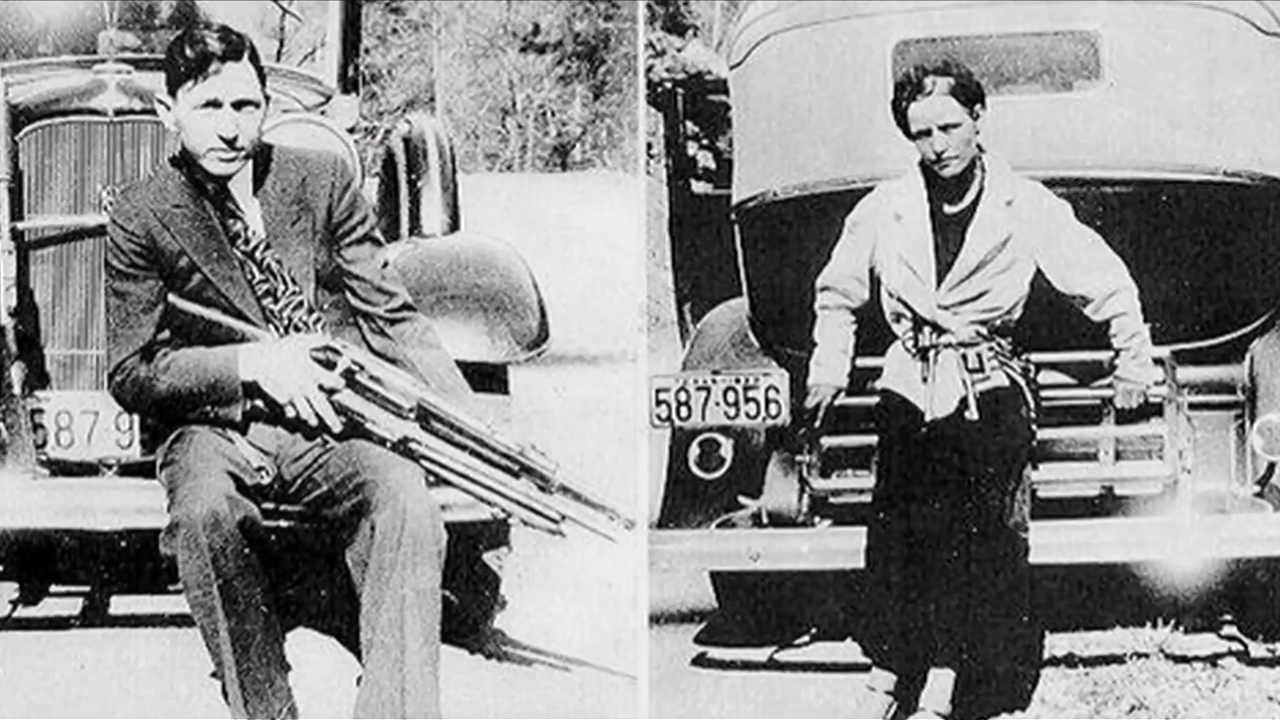 Brothers Tamerlan and Dzhokhar Tsarnaev, now infamously known as the Boston Marathon Bombers, not only caused one of the worst terrorist attacks in America since 9/11, but would also be involved in one of the largest manhunts in recent history. The bombing took place April 15, 2013, and the manhunt several days later had the brothers murdering of an MIT campus cop, stealing an SUV, and throwing bombs at cops who chased them. Dzhokhar Tsarnaev was eventually shot and killed by police and Tamerlan Tsarnaev was later captured after hiding in a residential neighborhood. 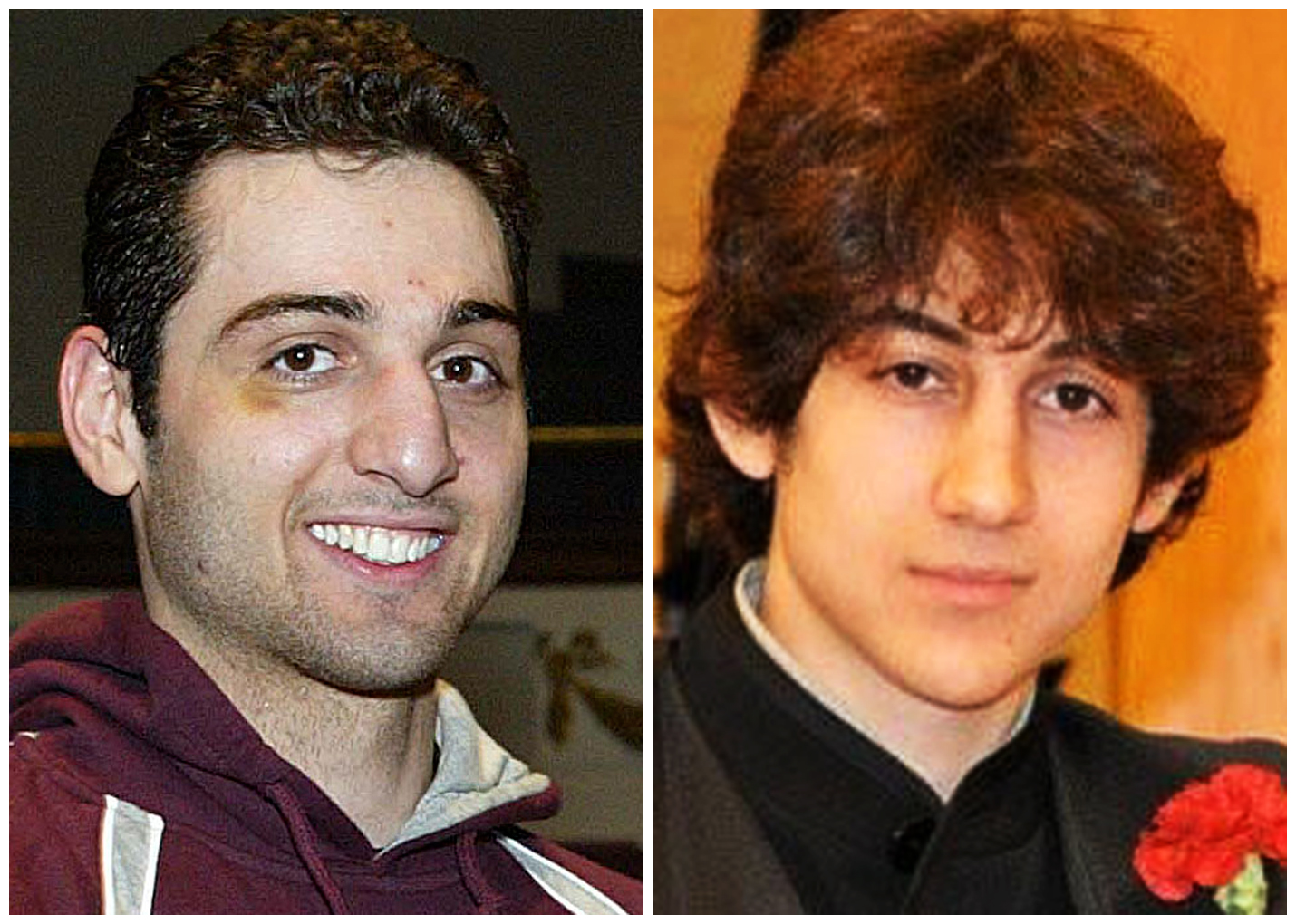 Al-Qaeda leader Osama bin-Laden had a manhunt that lasted over a decade. U.S. authorities didn't hunt the head of the Al-Qaeda terrorist group until 1998 when hundreds of people were killed as a result of bombings at US embassies in Africa., which Al-Qaeda took responsibility for. In 2001, the World Trade Center attacks occurred an authorities believed again Al-Qaeda was responsible. The manhunt for bin-Laden reached a new high. It took another ten years before his whereabouts were finally discovered and on May 1, 2011, Navy Seal Team 6 crept into bin-Laden's house, running into family members and traps before finally encountering and killing Osama. President Obama would finally conclude this decade long hunt by announcing, "We got him." 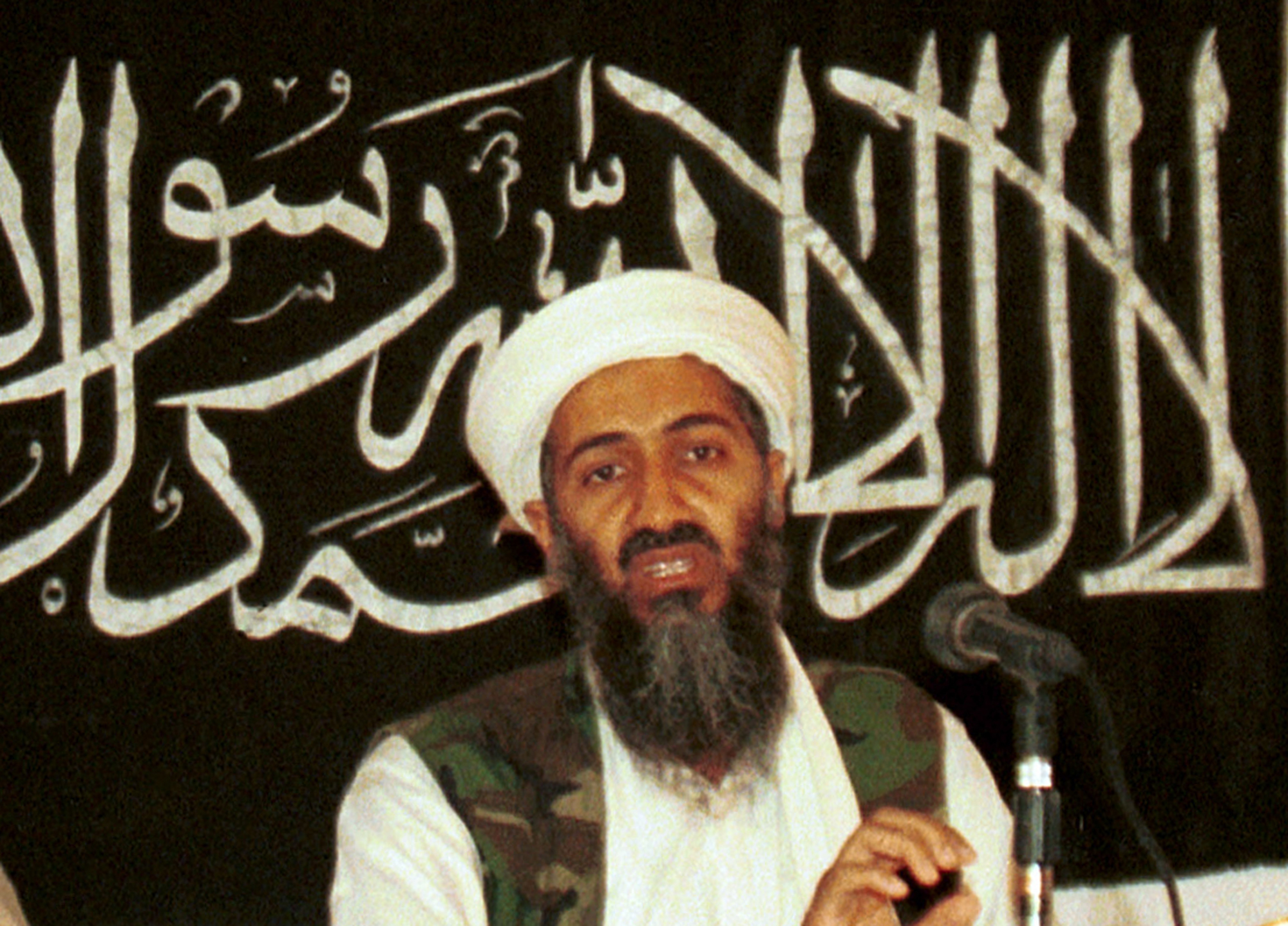 Theodore "Unabomber" Kaczynski caused a manhunt that was one of the longest in American history. It began in 1978 when "Ted" mailed the first of his 16 homemade bombs to US destinations. These 16 bombs were being sent from 1978 to 1995, murdering 3 people and injuring another 23. As if the acts weren't already bad enough, Kaczynski also proved to be an expert at maneuvering around police. Police initially thought he was constantly moving, but it turned out he was always hidden in an isolated log cabin in Montana, only coming out to release manifestos to the media. Eventually one of these manifestos meant to keep the police guessing actually directed them straight to him by way of his brother. Kaczynski's manifestos were published in the NY Times and the Washington Post and in 1995 Theodore's brother read the letters, recognized Theodore's handwriting, and told the police. Theodore "Unabomber" Kaczynski was arrested April 3, 1996, convicted of his crimes and is still in jail today serving a life sentence without parole. 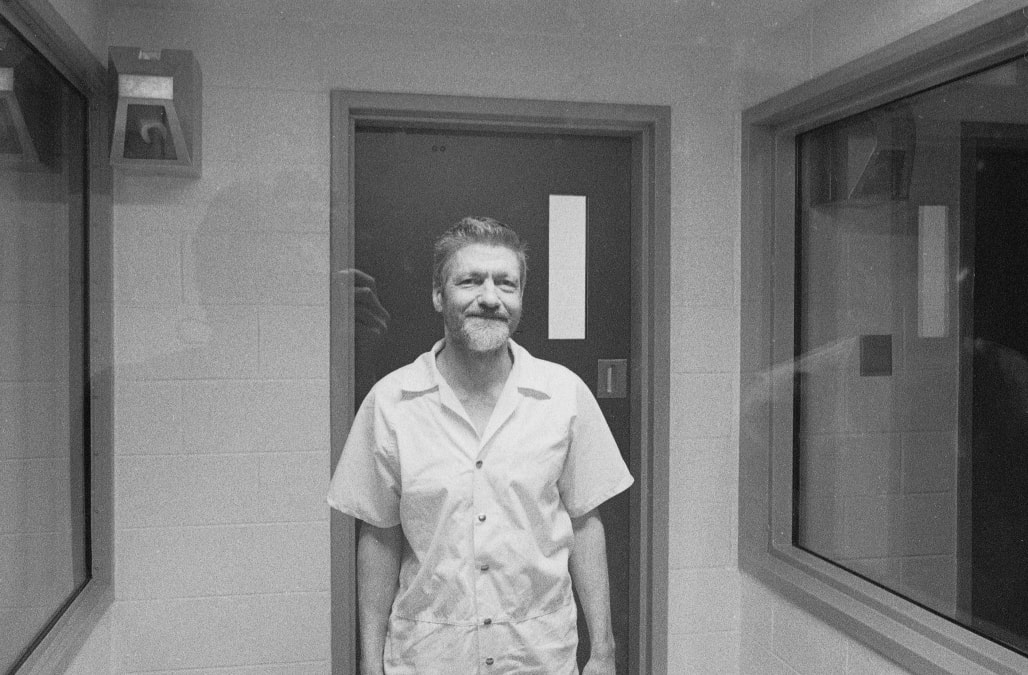 Former Los Angeles Police Department and Navy officer, Christopher Dorner, sought vengeance on the LAPD after being fired for falsely accusing one of his peers for kicking an arrestee. Dorner, upset by his firing, took out his revenge by targeting police officers and their families. Dorner killed 4 people and injured 3 others. The manhunt that sprang from this lasted about 2 weeks and ranged from California to Mexico, making the search one of the largest LAPD manhunts ever. Throughout the hunt, Dorner taunted the police because of his past endeavors; he claimed to know all the police's search techniques. Cops eventually found him in an isolated cabin in the mountains of Big Bear, Calif. Dorner's hideout turned into his grave as police sent tear gas at him and a fire erupted because ammunition exploded. As a result of all of this, Dorner gave in, but rather than surrendering to the police, he committed suicide. 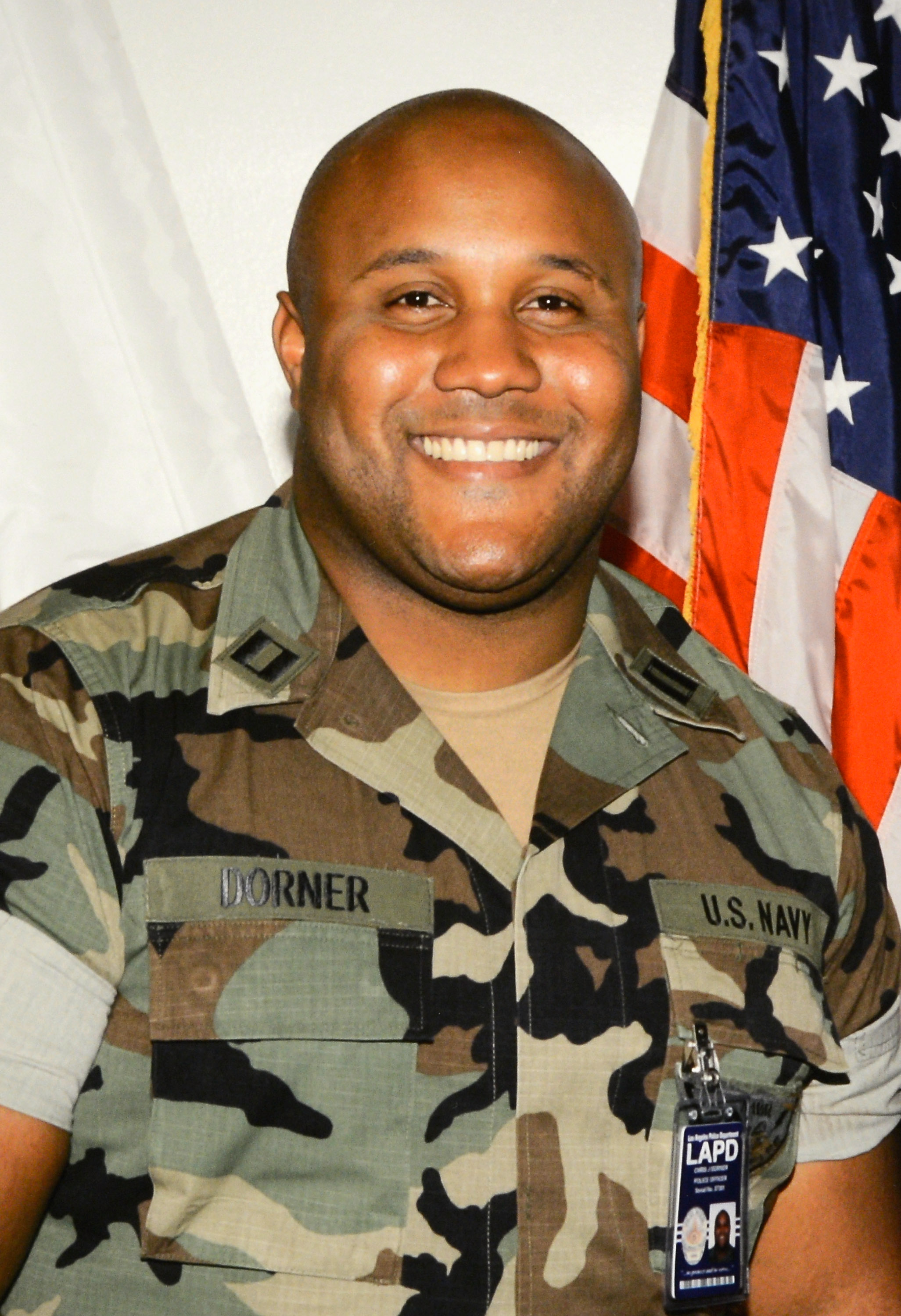 On April 4, 1968, James Earl Ray shot and killed Martin Luther King Jr. during a speech at the Lorraine Hotel in Memphis, Tenn., forever changing history. Friends and associates of Dr. King immediately pointed to the area from which the bullet came and Ray took off. Though dozens of police flooded the hotel soon after the incident, Ray was able to maneuver his way out the hotel, steal a police car and flee the scene unbeknownst to the police who were preparing for a shootout with a man that was not even there. Ray's whereabouts were not known again until a white Mustang he used to flee Memphis were found in Atlanta and contained information that showed he was using an alias, Eric Galt. Further investigation revealed that Ray had multiple aliases, which helped lead police straight to Ray. James Earl Ray was caught on July 19, 1968, and was brought back to Memphis in a straight jacket and shackles. 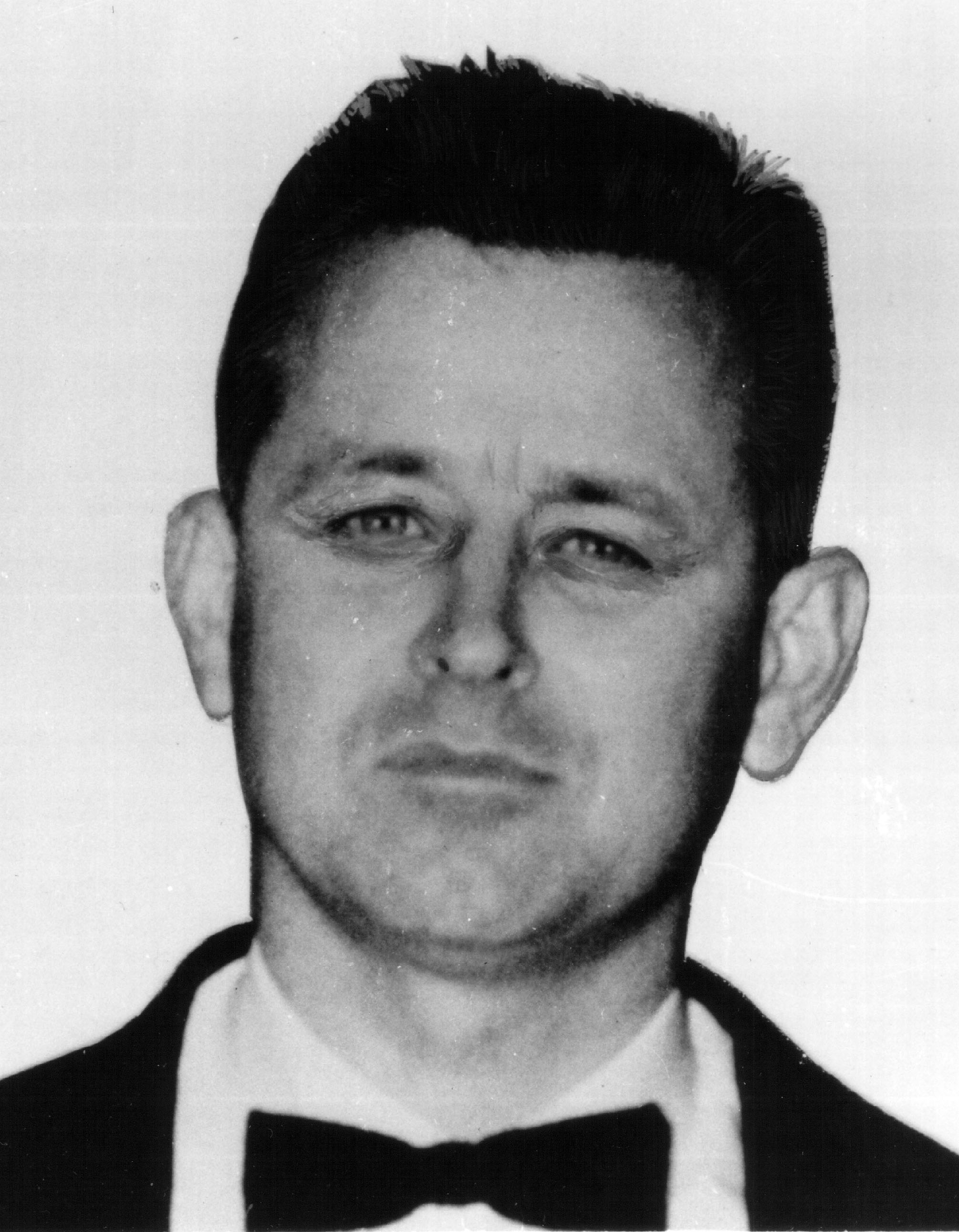 Up until May of 1934, America had never seen a manhunt as wild as the one that occurred for Bonnie Parker and Clyde Barrow, the real Bonnie and Clyde (Sorry Jay-Z). Starting in Oklahoma and ending in Louisiana, and lasting for years, Bonnie and Clyde led police on a manhunt that garnered them fame that still remains. In the 3 years during their killing spree, they were believed to have murdered at least 13 people and commit dozens of robberies and burglaries. They came to a very untimely fate when they were in a shootout with cops –but their legacy lives on in song, movies and pop culture references. 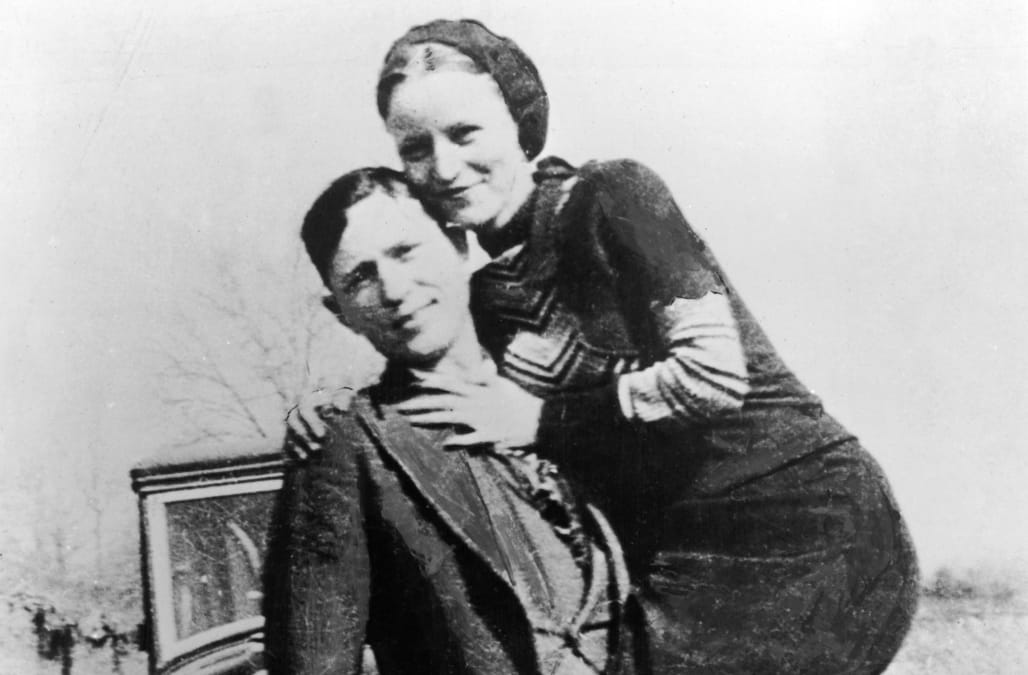 Notoriously known as one of the world's most powerful drug kingpins, Joaquin "El Chapo" Guzman had Mexican police hunting him for decades. During this manhunt, El Chapo was actually caught multiple times however in almost each instance his government connections and ridiculous escape tactics allowed him to break free. The most recent escape was not as successful for Guzman as he was detained in early January of 2016 and is still imprisoned today. 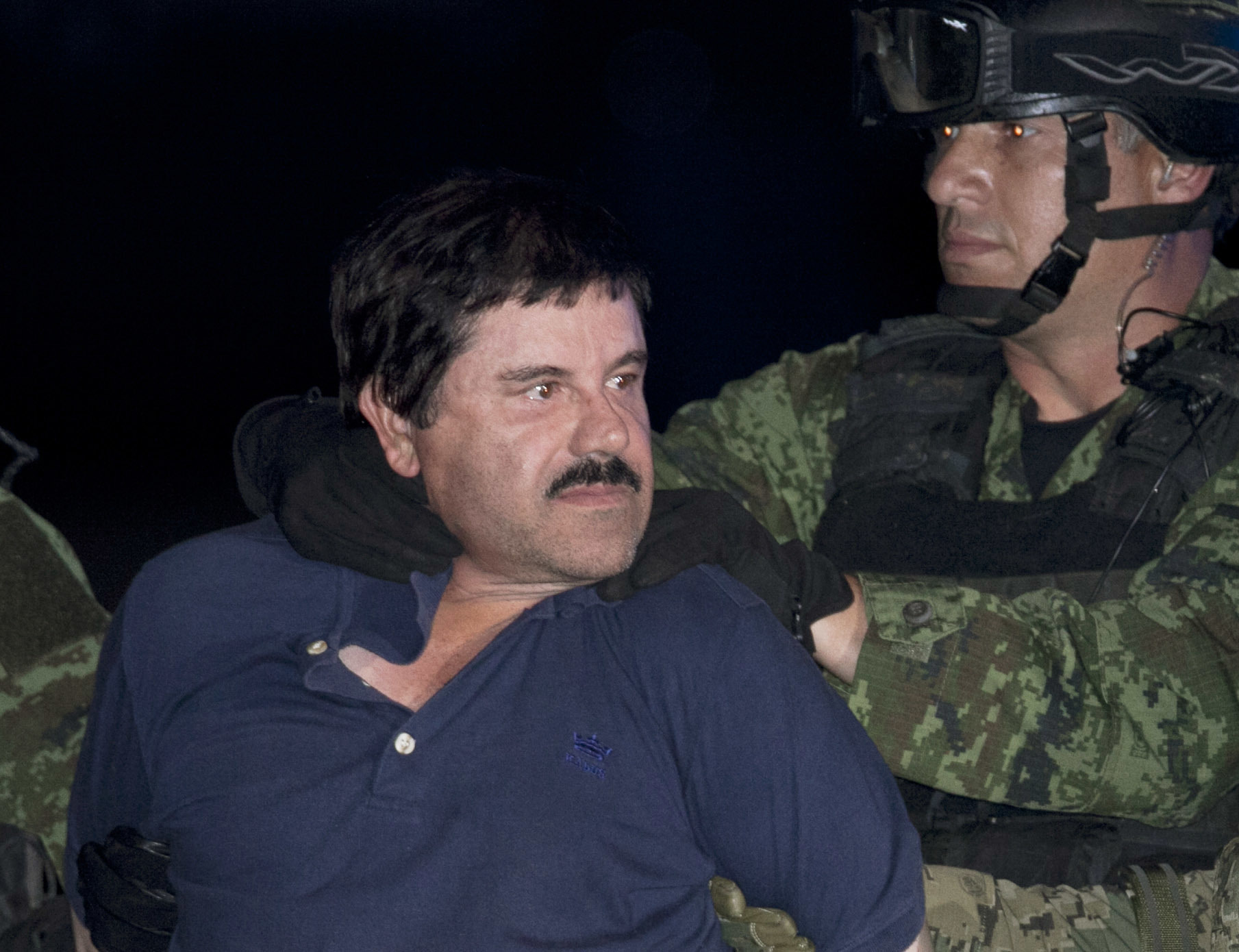 Football icon turned public enemy OJ Simpson had one of the most riveting, public manhunts in history. Following the murders of Nicole Brown Simpson and Ronald Goldman, OJ was asked to surrender because of his believed involvement in the tragic incident. Rather than following orders, "The Juice" took off in his now-infamous white bronco, with close friend, Al Cowlings, down the 5 Freeway in Orange County. The nation watched in awe as Simpson evaded police and contemplated suicide on his way to his Brentwood home. Simpson eventually made it home, where he was met by thousands of intrigued fans, and police who forced him to surrender.