7 franchises that definitely need their own 'Pokémon Go' style apps 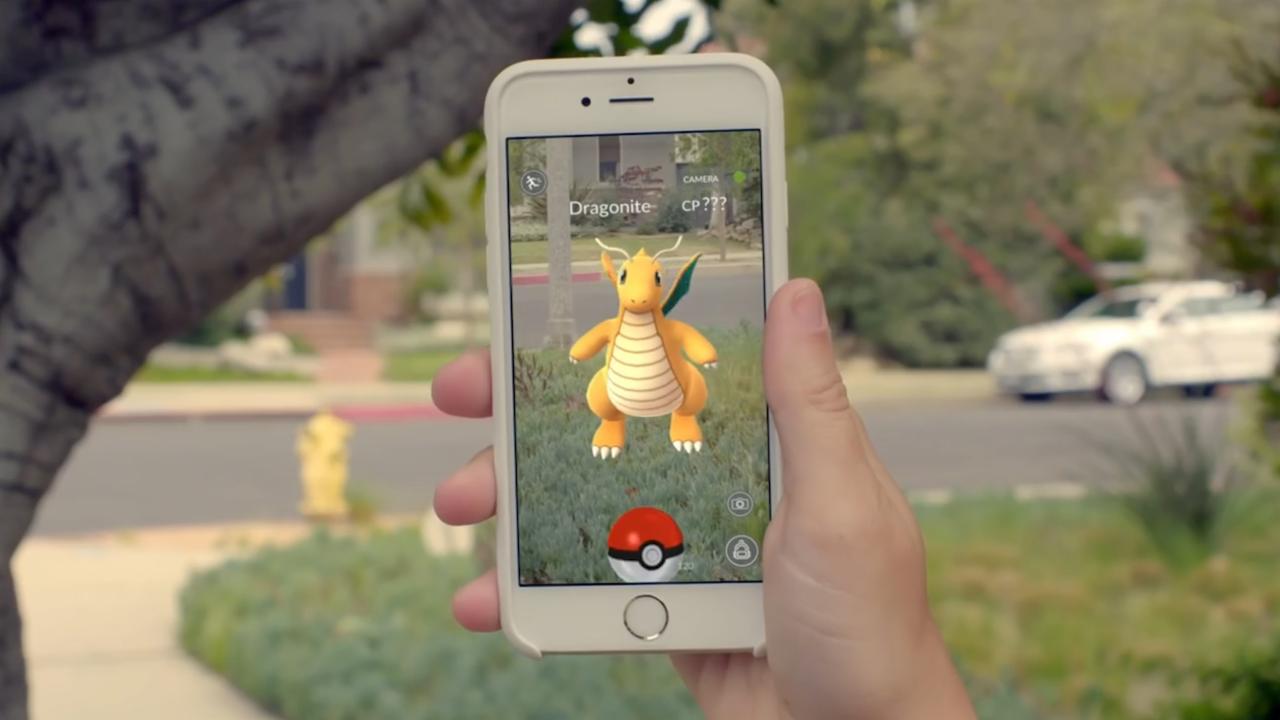 To say the internet, er, world is a buzz about Pokémon Go is a tremendous understatement.

There have been countless reports of people leaving work, missing dates and just an overall lack of responsibility thanks to the new Pokémon Go app, that we started thinking, what other franchises would work with a similar app style?

We jotted down 7 of our favorites below. And if anyone can create them all, that would be great, too.

7.) Where's Waldo
Possibly the most challenging of any of the versions would be a "Where's Waldo" style app. We'd probably get so aggravated that we would smash our phone. But hey, gotta find Waldo! 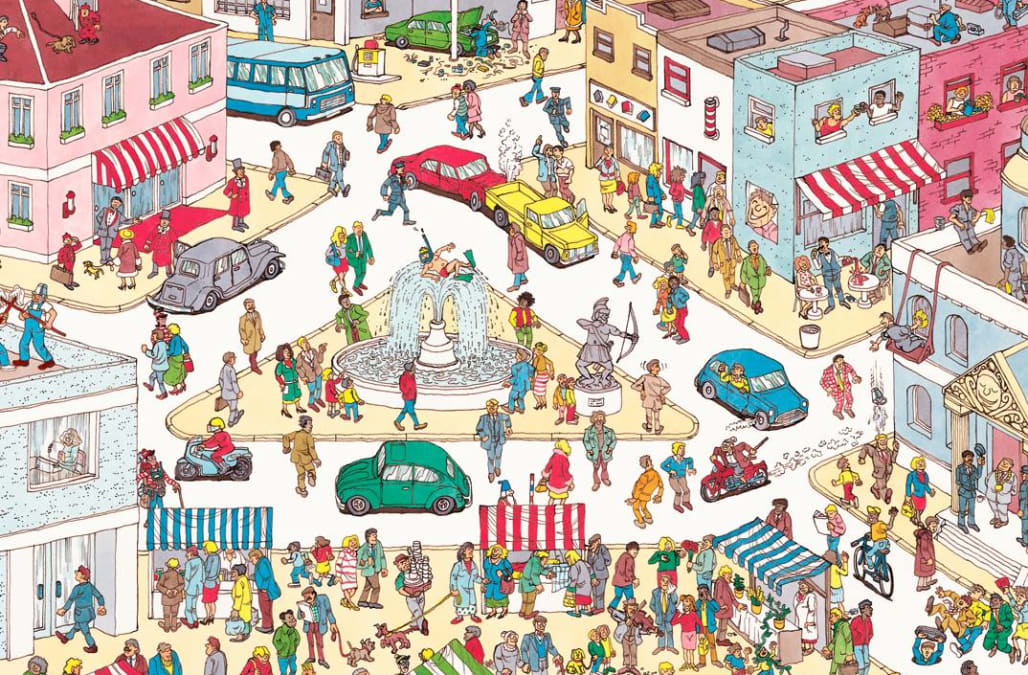 6.) Men in Black
Okay, just imagine trying to fight all the aliens on Earth, just like in the movie! You've got us sold. 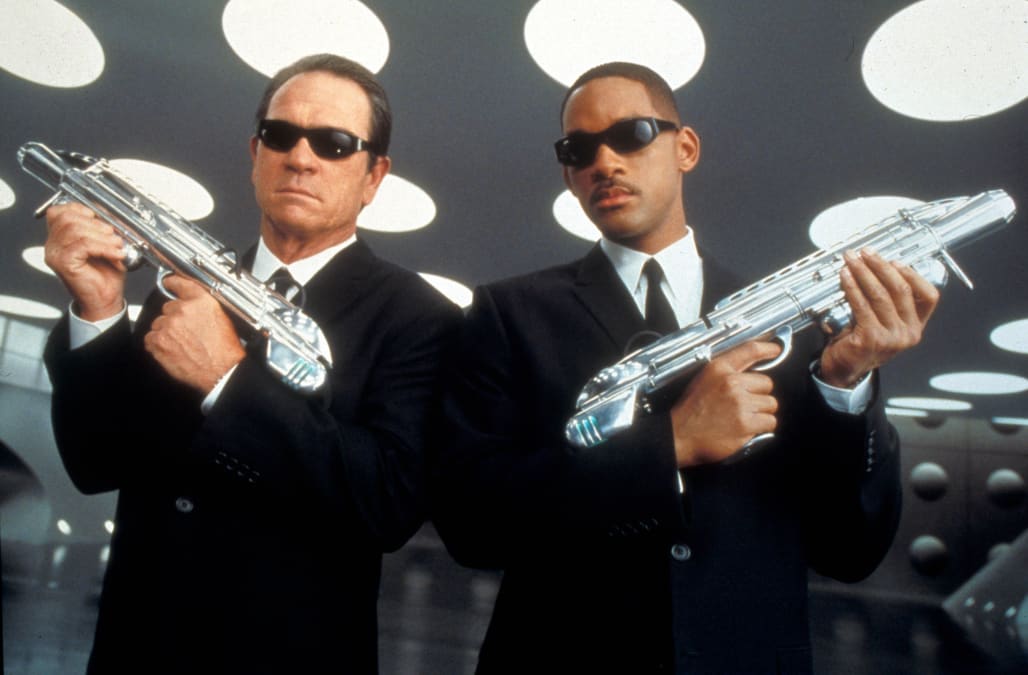 5.) Star Wars
This is pretty much a given. Looking for Luke Skywalker, C-3PO or Han Solo pretty much writes itself. 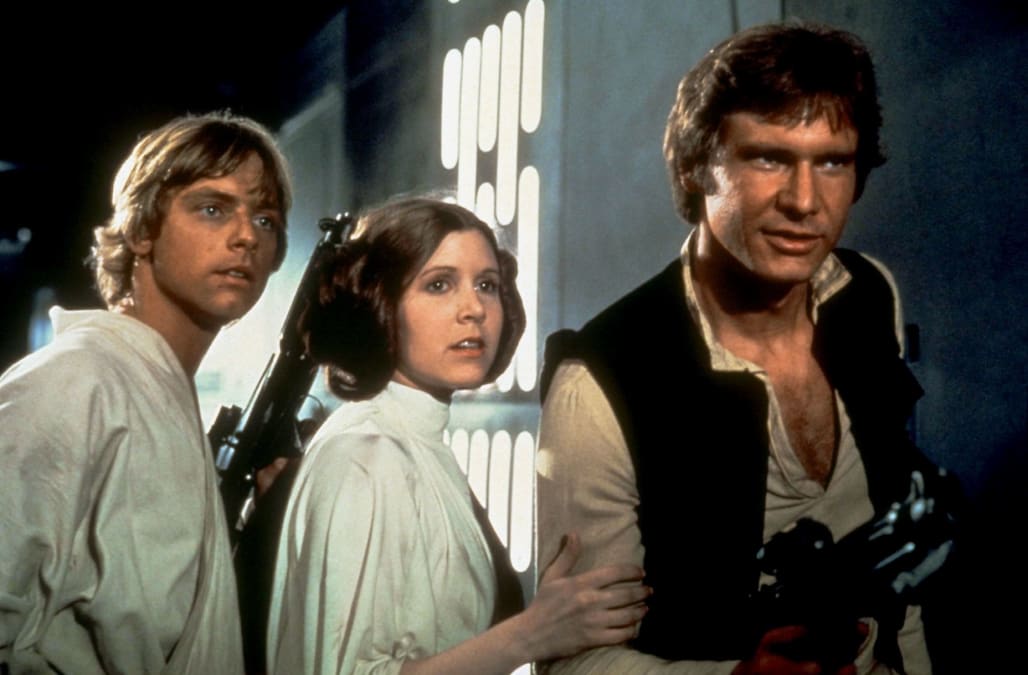 4.) National Treasure
Could you imagine trying to catch the Declaration of Independence just like Ben Gates did, using a water bottle to get a closer look at a $100 bill? Or perhaps using hidden message to discover underground passage ways? We digress. 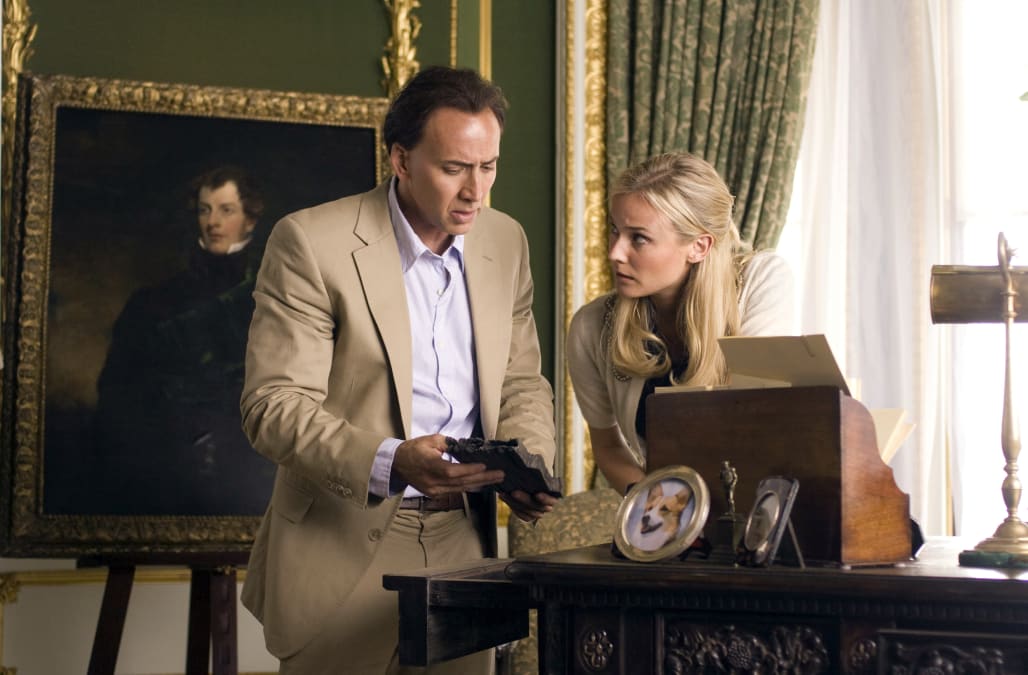 3.) Ghostbusters
Could the timing be any better? Imagine chasing ghosts all around your city with help from 3 BA women? Life couldn't get any better. 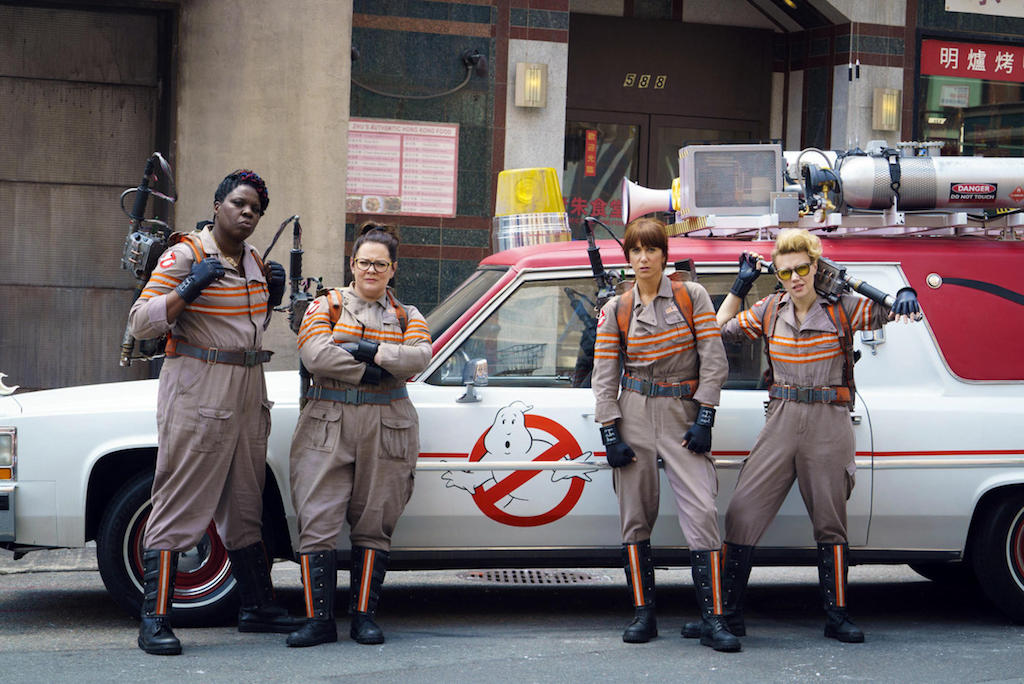 2.) Indiana Jones
When you think of scavenger hunts and hidden treasures, you can't help but think of "Indiana Jones." It's almost as if we've been waiting for decades for a game like this... 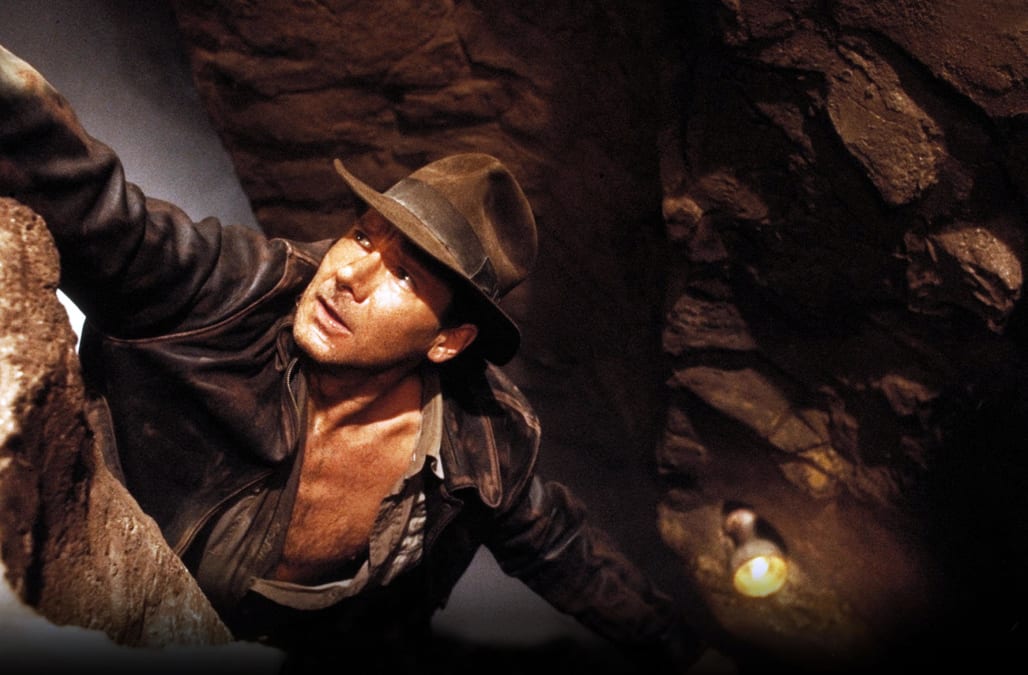 1.) Harry Potter
Honestly, is there a more Pokémon Go style franchise that needs to be made into a game? We don't think so. Just close your eyes and picture running around catching Horcruxes, or finding Buckbeak, or using getting clues from Sirius. This needs to happen ASAP. 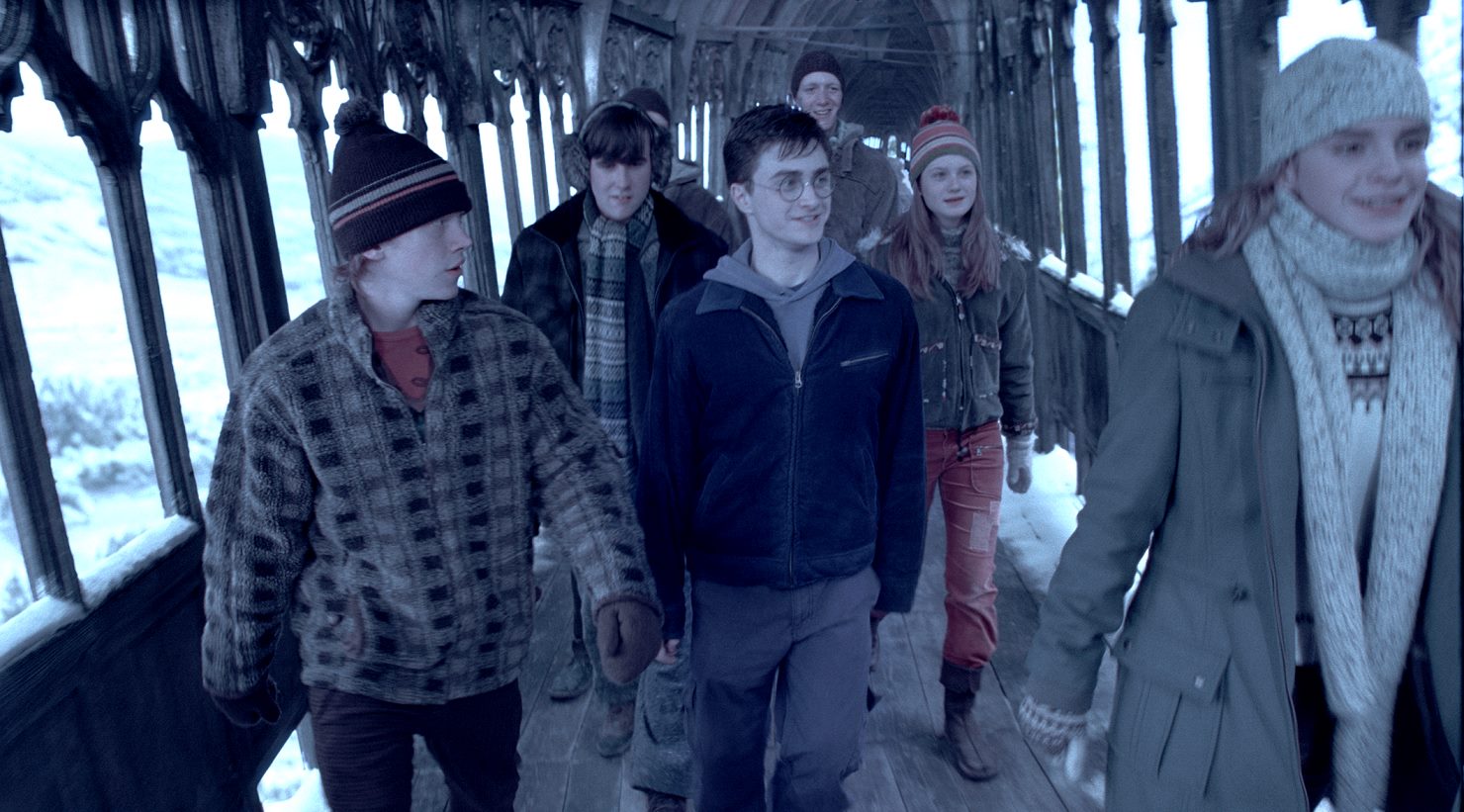 There you have it! Are there any other franchises that you'd love to see made into a Pokémon Go style app? Let us know in the comments below!

Check out more Pokémon love in the gallery below!

More on AOL Entertainment:
12 movies that we'll watch whenever they're on
Find out what Agnes from 'Suite Life of Zack and Cody' looks like now!
Check out what Mimi from 'The Drew Carey Show' looks like now!
Tags
Read Full Story