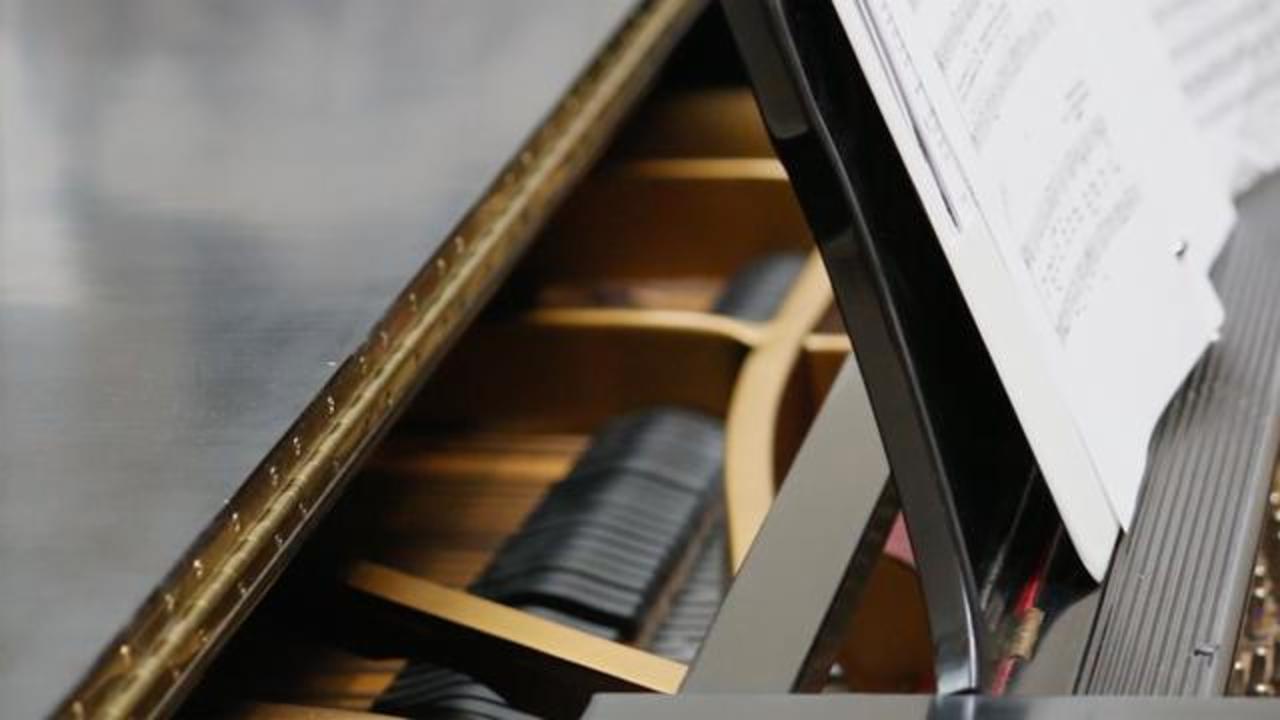 At the recent International Conference on Music Perception and Cognition in San Francisco, Stanford University researcher Eleanor Selfridge-Field presented an extraordinary case about a 101-year-old woman with vascular dementia who has retained her ability to play piano.

Called just ME for privacy reasons, the woman suffered a stroke in her 80s and soon after was unable to recognize people she'd recently met or, often times, identify her own surroundings, notes Quartz.

Nonetheless, she has an active piano repertoire of roughly 400 songs, the ability to compose new music, and can learn additional melodies.

She does it all using her memory of how to play the instrument, as at this time she is unable to read music, reports New Scientist.

As for how the elderly woman accomplishes what she does, the researcher says, "What's going on in her mind is the big unanswered question."