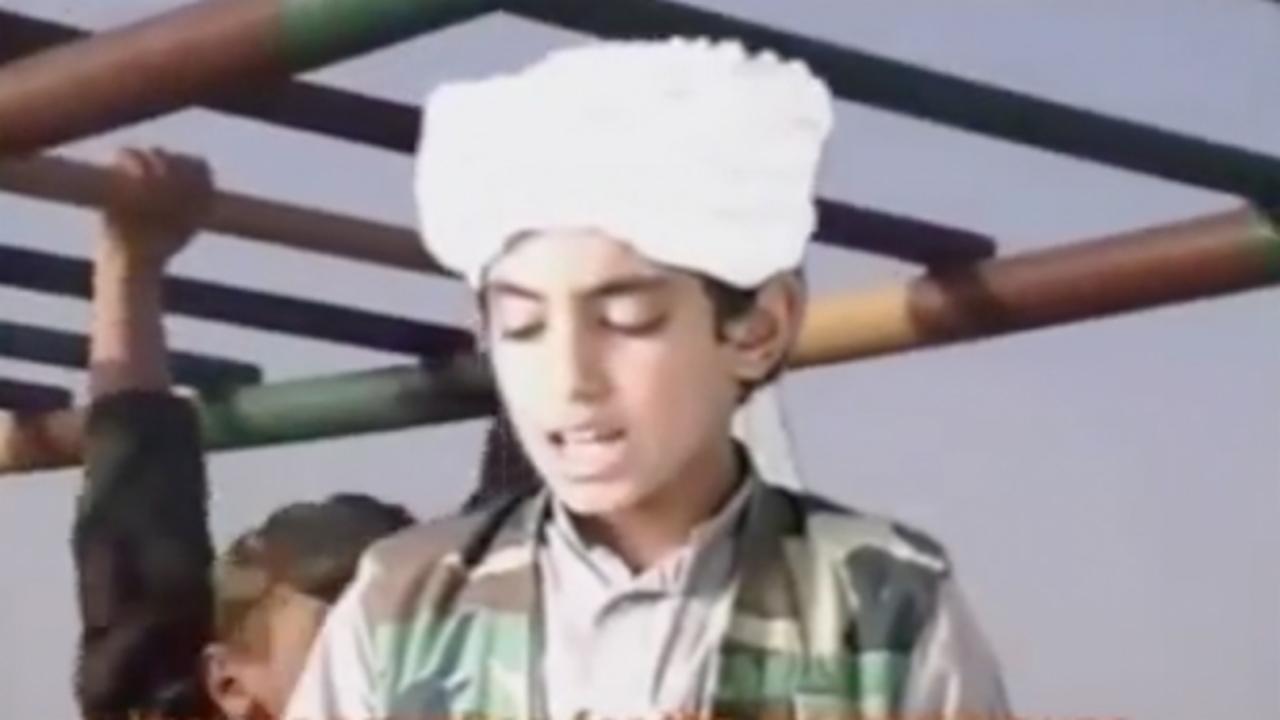 DUBAI, July 10 (Reuters) - The son of slain al Qaeda leader Osama bin Laden has threatened revenge against the United States for assassinating his father, according to an audio message posted online.

Hamza bin Laden promised to continue the global militant group's fight against the United States and its allies in the 21-minute speech entitled "We Are All Osama," according to the SITE Intelligence Group.

SEE ALSO: After 'painful' week, Obama urges Americans not to despair over divisions
​​​​​
"We will continue striking you and targeting you in your country and abroad in response to your oppression of the people of Palestine, Afghanistan, Syria, Iraq, Yemen, Somalia and the rest of the Muslim lands that did not survive your oppression," Hamza said.

"As for the revenge by the Islamic nation for Sheikh Osama, may Allah have mercy on him, it is not revenge for Osama the person but it is revenge for those who defended Islam."

Osama bin Laden was killed at his Pakistani hideout by U.S. commandos in 2011 in a major blow to the militant group which carried out the Sept. 11, 2001 attacks.

Documents recovered from bin Laden's compound and published by the United States last year alleged that his aides tried to reunite the militant leader with Hamza, who had been held under house arrest in Iran.

Hamza, now in his mid-twenties, was at his father's side in Afghanistan before the 9/11 attacks and spent time with him in Pakistan after the U.S.-led invasion pushed much of al Qaeda's senior leadership there, according to the Brookings Institution.

Introduced by the organization's new chief Ayman al-Zawahiri in an audio message last year, Hamza provides a younger voice for the group whose aging leaders have struggled to inspire militants around the world galvanized by Islamic State.

"Hamza provides a new face for al Qaeda, one that directly connects to the group's founder. He is an articulate and dangerous enemy," according to Bruce Riedel of Brookings.

More from AOL.com:
Obama's approval rating is near its highest point ever — and that could be a big problem for Donald Trump
4 US airports to open automated security lanes this fall
Tourist chic: Ten outfits for your summer journeys