The GOP might soften its tone on LGBTQ issues 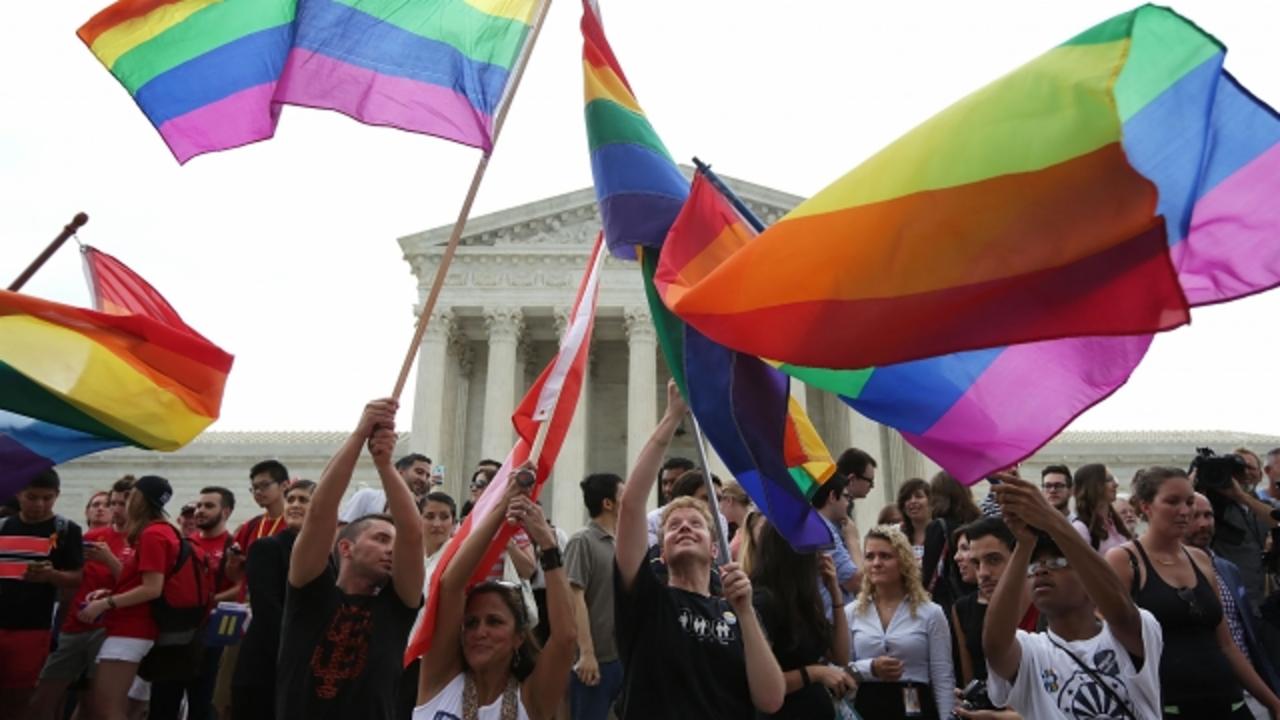 Before the balloons fall at the Republican National Convention, the GOP could make some changes to its stance on LGBTQ issues.

While the party likely won't make any major changes like its position on same-sex marriage, its approach — namely how it addresses LGBTQ issues — will likely change.

According to a CBS report, a group of platform committee members is looking to change the party's language to "equality language."

An unnamed delegate told the network, "There are ways to say things that show we are a party that believes in fairness for all Americans."

Click through images from protests over Mississippi's anti-LGBT laws:

Protesting Mississippi's anti-LGBT laws
Up Next

Republican gay rights groups have expressed hope the GOP will soften its stance on LGBTQ issues with Donald Trump as its presidential nominee, though he opposes gay marriage.

That sentiment's been echoed by several groups, including the Log Cabin Republicans — arguably the most influential conservative, pro-LGBTQ group in the country.

Trump raised eyebrows in April when he said North Carolina should "leave it the way it is" instead of imposing its bathroom law barring transgender people from using the bathroom of the gender they identify with.

"There have been very few complaints the way it is," Trump told NBC's "Today" show.

But Trump also said the decision should be left up to states. He later said he would cancel the Obama administration's guidance for public school bathrooms but said in an interview, "You have to protect everybody."

The Republican National Convention kicks off July 18 in Cleveland.