Teen travels to a river while playing Pokemon Go, finds a dead body instead 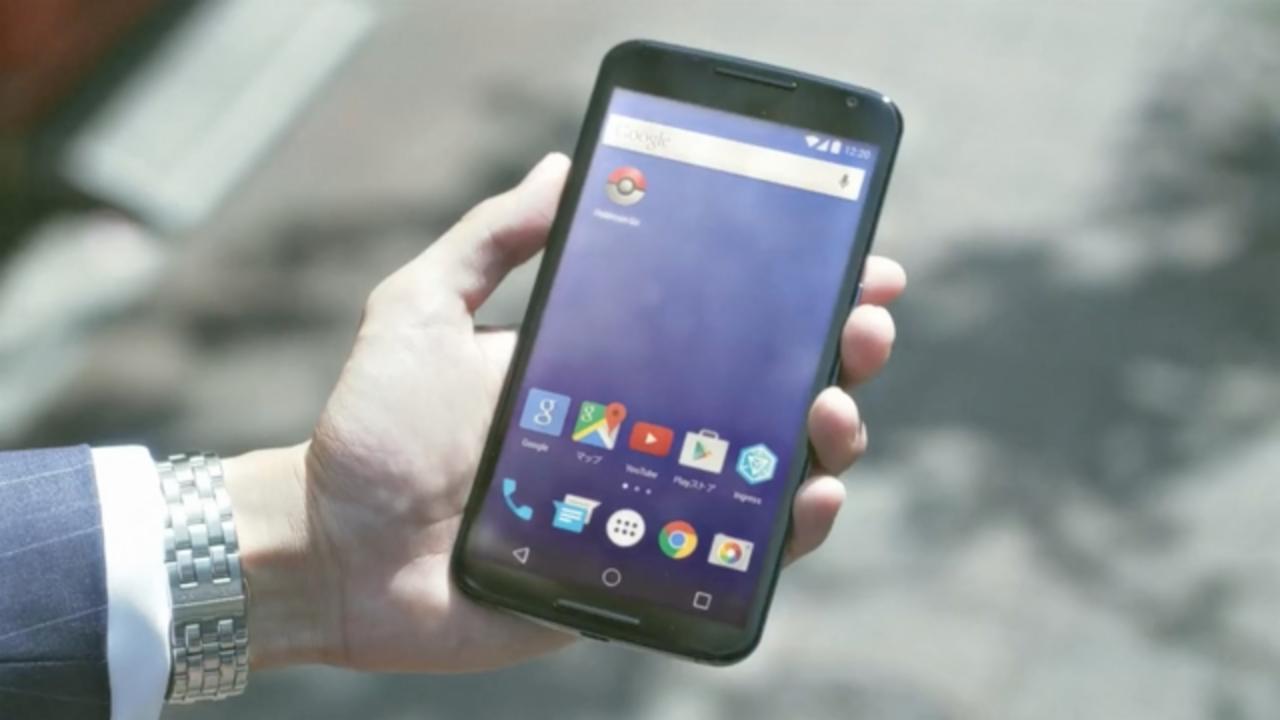 Well, there goes all thememes about Pokemon Go. Just days after its release in Australia, New Zealand, and the US, things have gotten dark with the game.

While many players have been sent to random locations like local churches and police stations to find Pokemon, a Wyoming teen ended up finding a dead body floating in a river on Friday morning.

"I was trying to get a Pokemon from a natural water resource," 19-year-old Shayla Wiggins told local news. She climbed a fence towards the Big Wind River when she discovered a male body floating about three feet from the shore. Wiggins immediately called 911, where authorities said the body appeared to have been there for less than 24 hours.

The local sheriff's office released a statement today saying the death appears to be accidental.

"The Fremont County Sheriff's Office is investigating the death of an adult male who was located in the Big Wind River under the Wyoming Highway 789 Bridge this morning around 8:40AM. The body was discovered by local resident who was walking in the immediate area. The death appears to be accidental in nature and possibly that of a drowning. There is no evidence at this time that would indicate foul play. Evidence located at the scene has led investigators to believe the man went into the water at the location he was found."

Investigations are still ongoing. This isn't the first instance Pokemon Go players have found themselves in unfavorable situations however; yesterday, a 17-year-old Chicago teen was reportedly stabbed and mugged while focusing on playing the game.

Pokemon Go's popularity continues to spike since the release and the servers are intermittently disrupted, so maybe it's time to just go outside and try not to get into any trouble for the time being.

Related: See how social media has reacted to the launch of Pokemon Go:

More from The Next Web:
You can now book Uber carpools in Facebook Messenger
Asian Americans are crowdsourcing a letter to explain Black Lives Matter to their families
Facebook says Philando Castile shooting video was temporarily removed due to a 'technical glitch'