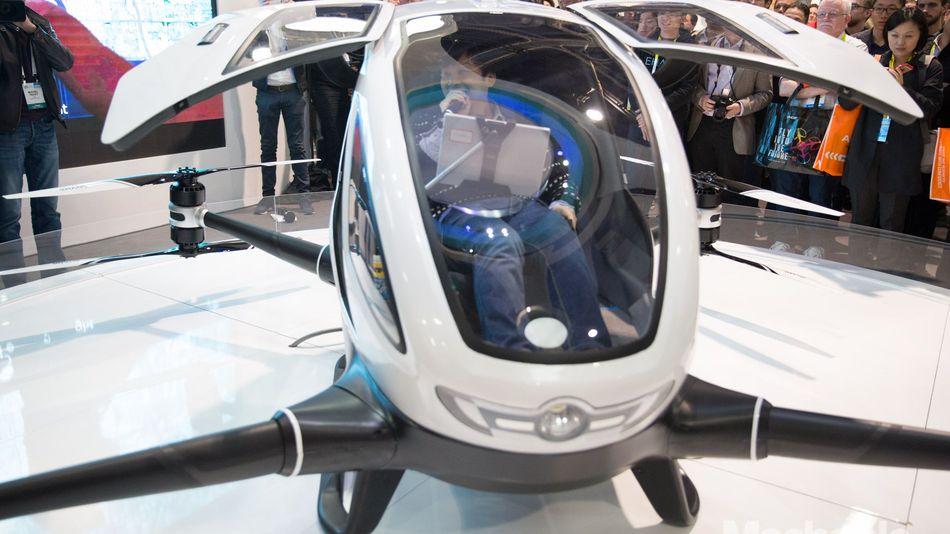 Many have no doubt wished they could soar over traffic instead of being stuck in it, and a drone slated to begin testing soon could make that fantasy a reality.

The incredible flying machine is called the Airvinci and is being developed by Tarek Ibrahim and his team.

Powered by a ducted fan, the aircraft can take off and land vertically.

It is also designed to haul loads weighing hundreds of pounds, which makes the drone capable of carrying a compartment large enough to accommodate a human.

Throughout the development of the personal transportation option, one of the goals has been to keep the Airvinci's price around that of a car.

RELATED: Here are the US cities with the most traffic

10 PHOTOS
World cities with the most traffic
See Gallery

World cities with the most traffic

According to the project manager, the prototype is almost ready and test flights will begin this summer.

The team believes Airvinci could be available by 2017.

More from AOL.com:
'The Runner' recap: Day 3
Could Twitter be the future of watching live sports?
This Microsoft employee just got caught writing the most cringeworthy email of all time