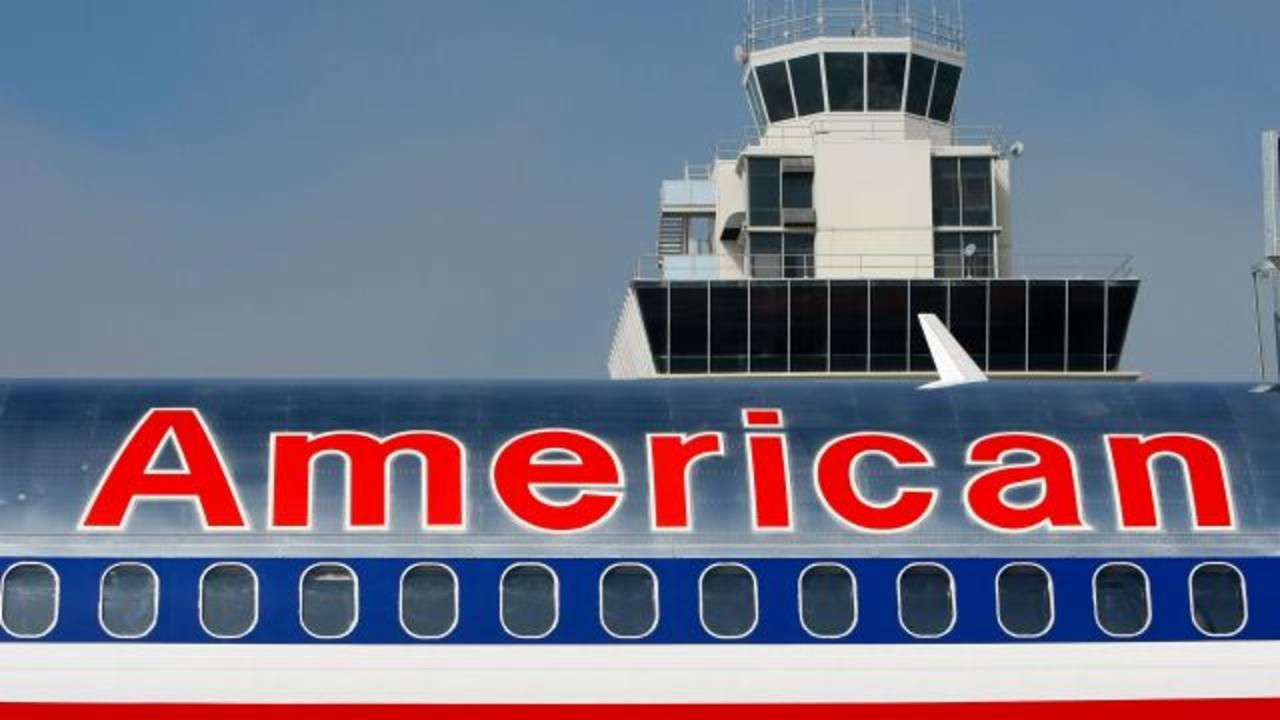 The family of a 13-year-old girl is suing American Airlines, saying the airline failed to protect the girl from being assaulted while she was traveling unaccompanied on a flight.

Twenty-six-year-old Chad Cameron Camp was charged with abusive sexual contact last month after an American Airlines flight attendant said Camp was inappropriately touching the girl. Camp is currently in jail and has pleaded not guilty to the charge.

The family's lawsuit says Camp was seen having four drinks before he boarded the flight and sat down next to the girl. It claims Camp assaulted her for 30 minutes before a flight attendant intervened. 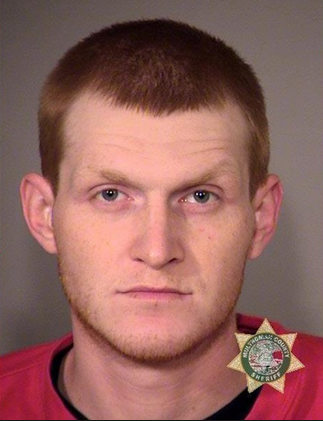 The girl's mother told KOIN the airline was aware an unaccompanied minor was traveling on the flight; she thinks they should have been more diligent about looking after her daughter.

She also told KOIN, "I think we need to have more detailed policies and rules when it comes to these children."

According to the mother, American Airlines charged her a $150 "unaccompanied minor" fee for her daughter's flight. The company's website says that fee will "ensure your child is boarded onto the aircraft, introduced to the flight attendant, chaperoned during connections and released to the appropriate person at their destination."

A spokesperson for American Airlines says they've cooperated with investigators on this issue and are currently reviewing the lawsuit.

More from Newsy:
The Locals In These Cities Ain't Got No Time For Your Tourist Nonsense
Apparently, Plants Know How To 'Gamble'
Bombings Kill At Least 80 In Baghdad Shopping Districts