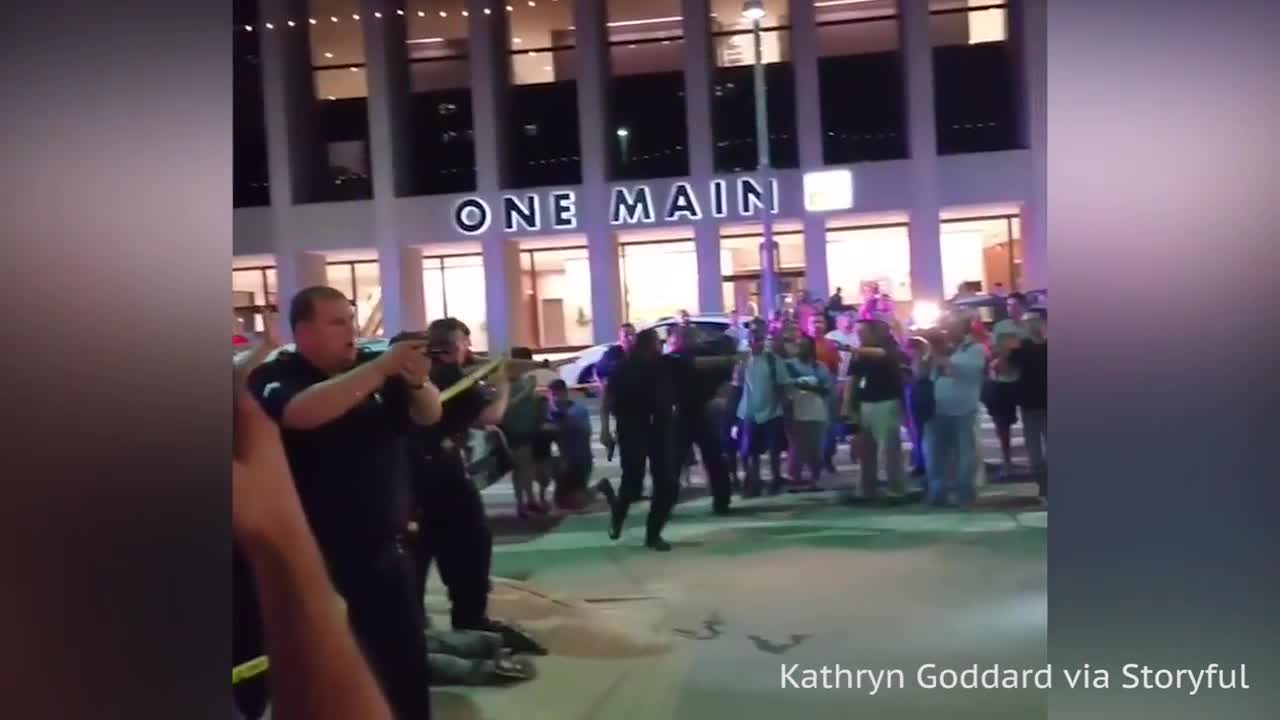 DALLAS (Reuters) - A black U.S. military veteran of the Afghan war who said he wanted to "kill white people" opened fire in a sniper attack in which five police officers were slain at a protest decrying police shootings of black men, officials said on Friday.

Seven other police officers and two civilians were wounded in the ambush in downtown Dallas on Thursday night, officials said. Police killed the gunman, identified by authorities as 25-year-old Micah Johnson, with a bomb-carrying robot after cornering him in a parking lot, ending an hours-long standoff.

The sound of gunfire sent a panicked crowd of hundreds of protesters screaming and running for their lives near the end of an otherwise peaceful march to protest police killings of black men this week in Minnesota and Louisiana. Police officers patrolling the demonstration at the time believed they were under attack by several gunmen.