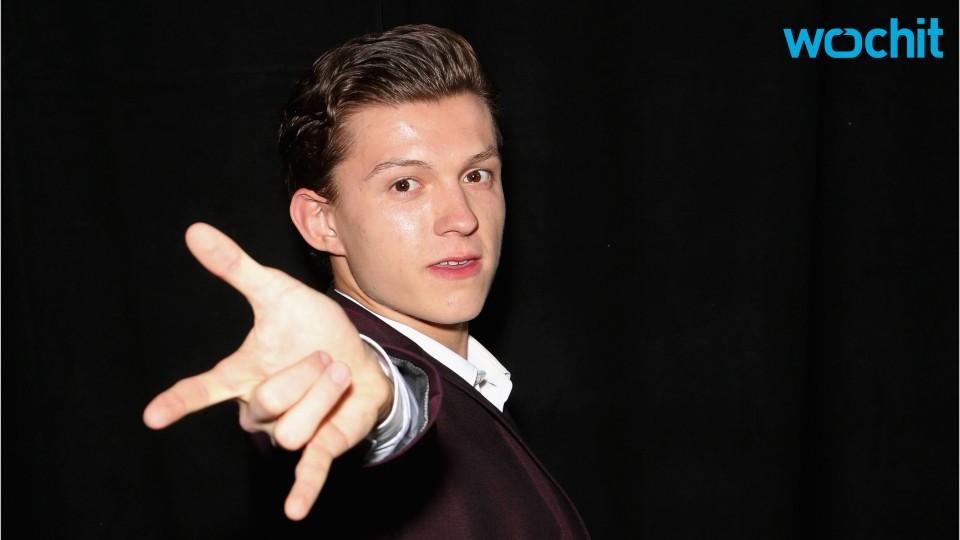 We already got a good look at Tom Holland as Spider-Man in "Captain American: Civil War" — but now we have a snapshot of the web-head from his own movie.

Holland Instagrammed an in-costume selfie from way up high on the set of "Spider-Man: Homecoming," exactly one-year to the day before its July 7, 2017 release. And it looks like a swinging stunt is about to go down, hence the crash pads among the crew.

Check out more "Spiderman" love in the gallery below!